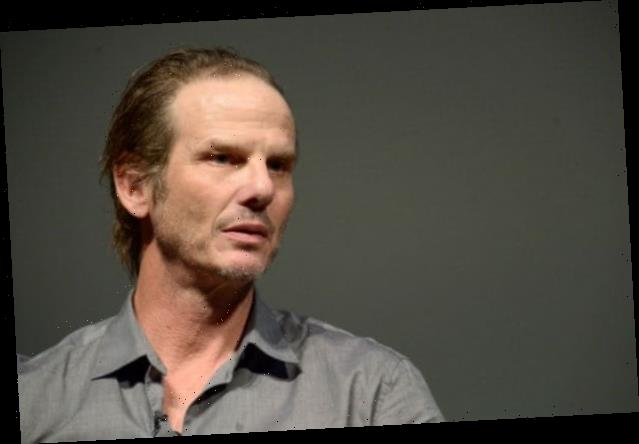 “For me, in this moment, Netflix is the perfect creative fit,” Berg says 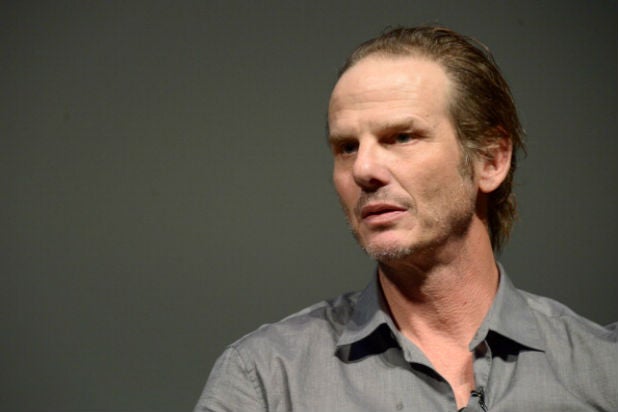 “For me, in this moment, Netflix is the perfect creative fit,” Berg said in a statement. “I could not be more excited to get to work!”

“Pete Berg has created iconic television. Authentic, visceral and kinetic, Berg’s style has elevated storytelling for years and we are proud to welcome him to Netflix,” Brian Wright, head of overall deals at Netflix, said.

Tendo Nagenda, vice president of Netflix Film, added, “Pete makes movies that captivate and thrill us…We’re thrilled to have him and Film 44 officially at Netflix.” Berg and Netflix film chief Scott Stuber have worked together in the past, including on the films “Patriot’s Day” and “Kingdom.”

Through Berg’s other company banners Film 45 (nonscripted entertainment) and Film 46 (branded entertainment), he has directed a wide range of projects, including Super Bowl commercials, documentaries and docu-series. His nonscripted projects include “QB1: Beyond the Lights” and “The Keepers” for Netflix and “State of Play” for HBO.

His upcoming projects include a feature documentary about Rihanna for Amazon and directing Netflix’s “Painkiller,” a drama about the origins of Purdue Pharma and the opioid epidemic.