The Canadian fashion retailer was arrested on Monday in Winnipeg 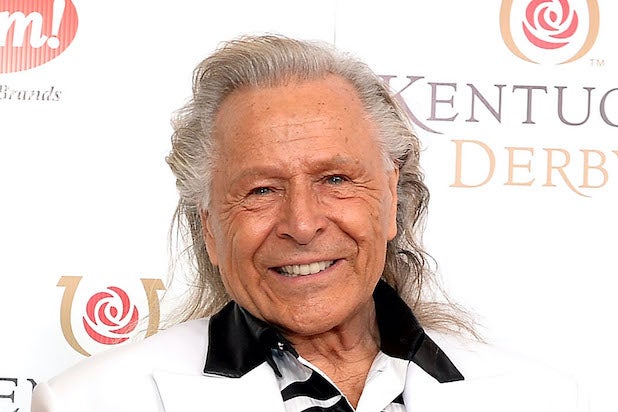 Peter Nygard, the Canadian fashion retailer behind Nygard International, was indicted on federal sex-trafficking and racketeering charges on Tuesday.

Nygard was arrested on Monday in Winnipeg by Canadian authorities at the request of the U.S. under an extradition treaty, the U.S. Attorney’s Office in Manhattan said on Tuesday.

According to the indictment, Nygard used his “employees, funds, and other resources, to recruit and maintain adult and minor-aged female victims for Nygard’s sexual gratification and the sexual gratification of his friends and business associates” over the course of 25 years, involving “at least dozens of victims” and at locations in the United States, the Bahamas and Canada.

“Nygard frequently targeted women and minor-aged girls who came from disadvantaged economic backgrounds and/or who had a history of abuse.  He controlled his victims through threats, false promises of modeling opportunities and other career advancement, financial support, and by other coercive means, including constant surveillance, restrictions of movement, and physical isolation,” federal prosecutors said. “Nygard forcibly sexually assaulted some of his victims. Other victims were forcibly assaulted by Nygard’s associates or drugged to ensure their compliance with his sexual demands.”

Elkan Abramowitz, an attorney for Nygard, declined to comment when reached by TheWrap.

Peter Nygard launched his fashion company in 1967 in Winnipeg. He stepped down as the chairman of Nygard International in February shortly after the FBI raided Nygard’s New York offices. Fifty-seven women have also joined a class-action lawsuit against Nygard, accusing the fashion retailer of sexual assault, violence, intimidation and bribery. Nygard has denied all the accusations.

Pamela Chelin contributed to this report.