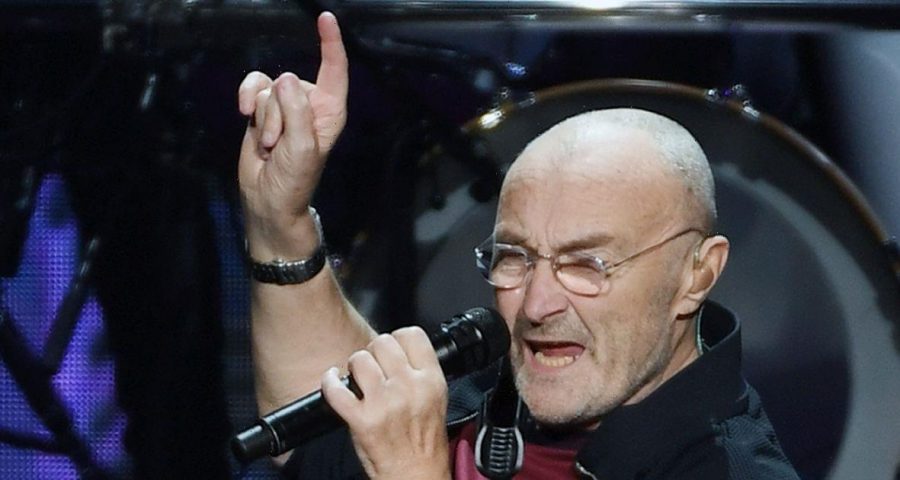 Genesis musician Phil Collins has sparked concern from fans after admitting he "can barely hold a stick" during an interview alongside his bandmates on BBC Breakfast.

The star admitted he can no longer play the drums, with his son currently drumming for the band.

Viewers who tuned in to BBC Breakfast on Thursday morning were taken aback by Phil’s appearance and health, which he admitted was "very frustrating" when it comes to his music.

He confessed: "I’m kind of physically challenged a bit, which is very frustrating because I’d love to be playing up there with my son."

When he was asked if he can still play the drums, Phil said: "No, I’d love to. But I mean, I can barely hold a stick with this hand. There are certain physical things that get in the way."

He added a hint that the band would not return to the stage after their upcoming tour.

"We’re all men of our age, and I think to some extent, I think it probably is putting it to bed," he said.

"I think yeah, I think just generally for me, I don’t know if I want to go out on the road any more."

BBC Breakfast fans immediately flocked to Twitter to share their concern for the musician, with one writing: "Gosh Phil Collins isn’t looking too good (sorry), bless him, I hope they aren’t just using him for another tour. Not sure if it’s a good idea. Please take care Phil. Sending my love to you."

Someone else followed up: "Shocked and sad to see #PhilCollins physical health and wish I could see #Genesis ‘Put to Bed’ UK tour.

"First fell in love with Genesis in the mid 80s as a teen, progressing to Phil Collins’ unique multi-gifted musical genius as a solo artist. Come to Bristol or Cardiff!" they begged.

A third penned: "Saw Genesis being interviewed on the box this morning. Phil Collins doesn’t look too well."

While someone else said: "I’ve just seen Phil Collins on TV looking so frail he says he can no longer hold a stick to drum, he was sat down singing at a concert how sad this is."

70-year-old Phil has previously opened up about his health problems after injuring the vertebrae in his upper neck.

He admitted he had been "close to dying" in 2012 when he was rushed to hospital with pancreatitis.

Speaking in 2016, Phil admitted: "Within months you're drinking vodka from the fridge in the morning and falling over in front of the kids, you know.

"But it was something I lived through, and I was lucky to live through it and get through it. I was very close to dying.

"My organs were kind of f****d. It was spirits, corrosive stuff."