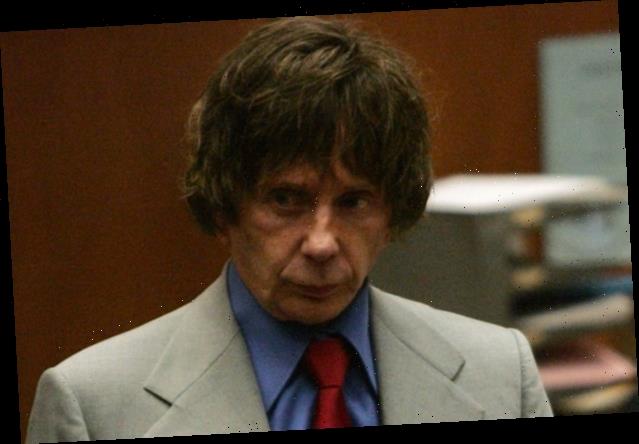 Eccentric producer was responsible for “Wall of Sound” technique 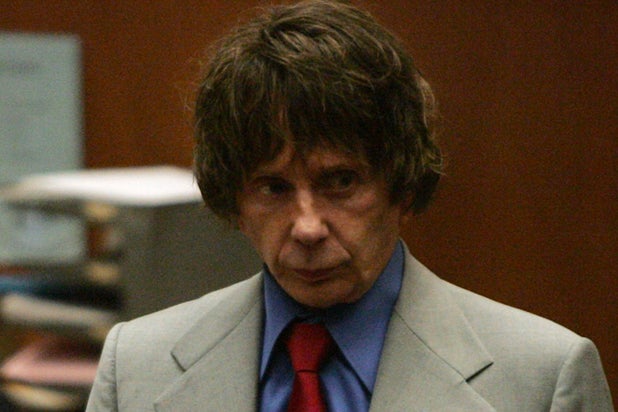 Phil Spector, the eccentric music producer whose “Wall of Sound” recording method transformed the industry and was later convicted of murder, died of natural causes Saturday, California state prison officials said. He was 81.

Spector was pronounced dead at 6:35 p.m. on Saturday, the California Department of Corrections and Rehabilitation said in a statement. The medical examiner for the San Joaquin County Sheriff’s Office will announce the official cause of death at a later date.

Spector was sentenced to 19 years to life after being convicted for the 2003 murder of actress Lana Clarkson. She was found dead in Spector’s home with a gunshot wound through the roof of her mouth.