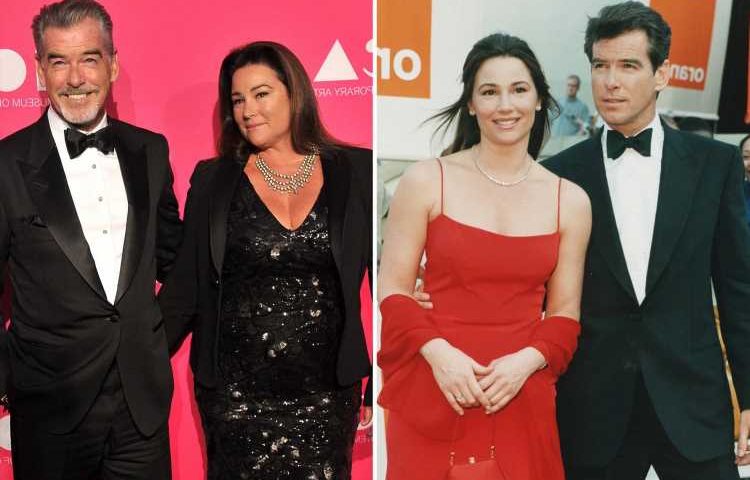 PIERCE Brosnan has paid an adorably romantic tribute to wife Keely on their 20th wedding anniversary. 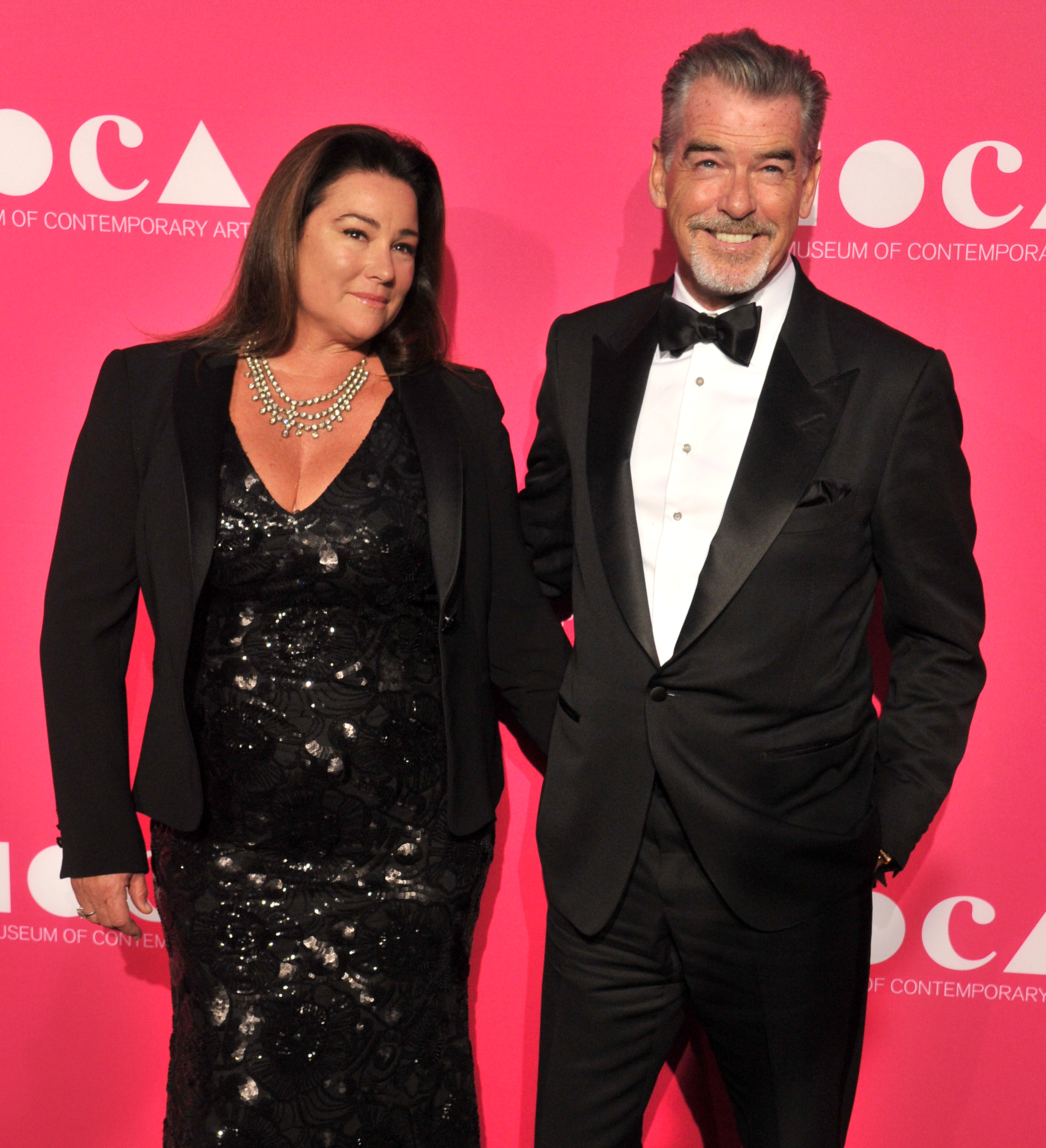 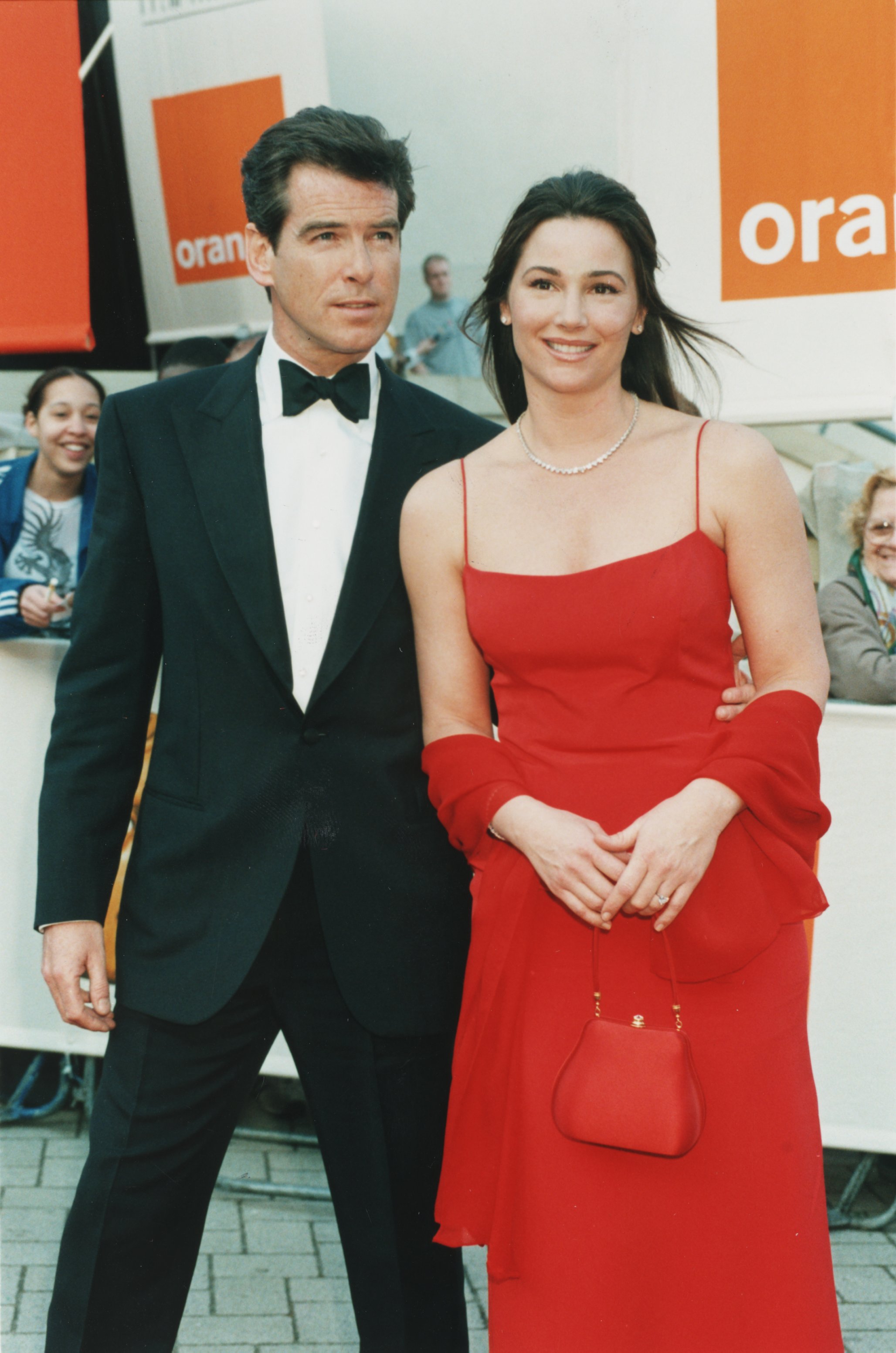 He shared two pictures of them cuddling – one at a Die Another Day premiere in 2002 and another from a 2017 gala – that showed their relationship hasn't dimmed one bit.

Writing alongside the photos, Pierce posted: "Happy anniversary my darling Keely, my love forever grows with you."

The couple met in a Mexican bar in 1994 – three years after the death of Pierce's first wife Cassandra Harris from cancer.

The Bond actor credited former model Keely for her caring nature and understanding his need to grieve.

“Keely has always been kind and compassionate and encouraged me to mourn Cassie," he said previously.

"I think of her all the time. I ­suppose Keely is my North Star, always looking out for me."

The pair tied the knot in a £1.5m wedding in 2001 and went on to have two children Dylan and Paris.

Pierce recently said that he still "fancies the pants" off his 57-year-old wife.

“I love her vitality, her passion. When Keely looks at me I go weak at the knees,” he said.

On their 25th anniversary, Pierce shared a picture of him and Keely looking affectionately into each other’s eyes alongside the caption: “Thank you for the love my love of these past 25 years onwards.”