PIERS Morgan was convinced that Susanna Reid had sex last night as she appeared very “perky” this morning.

The Good Morning Britain host quizzed his co-star about why she was in such a good mood, which she insisted was down to a good night’s sleep. 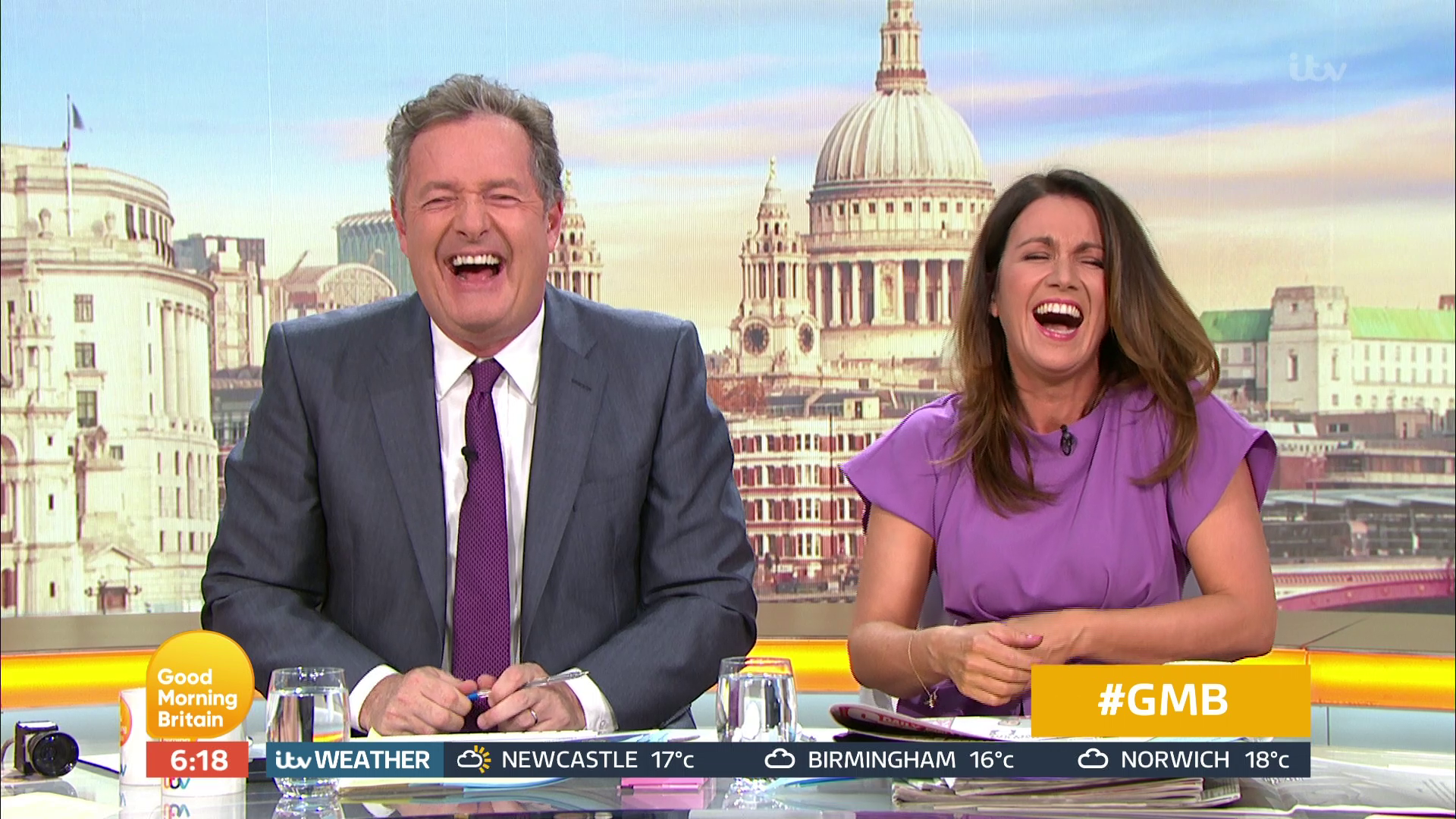 But Piers wasn’t having it and told her: “You are very perky.

“That’s the happy face you give me when you’ve had no sleep. You said you had a good night sleep but I don’t believe that.”

He replied:  “I don’t deny that. The question is what you were doing.”

Barry White then started being pumped through the studio, leaving Susanna cringing. 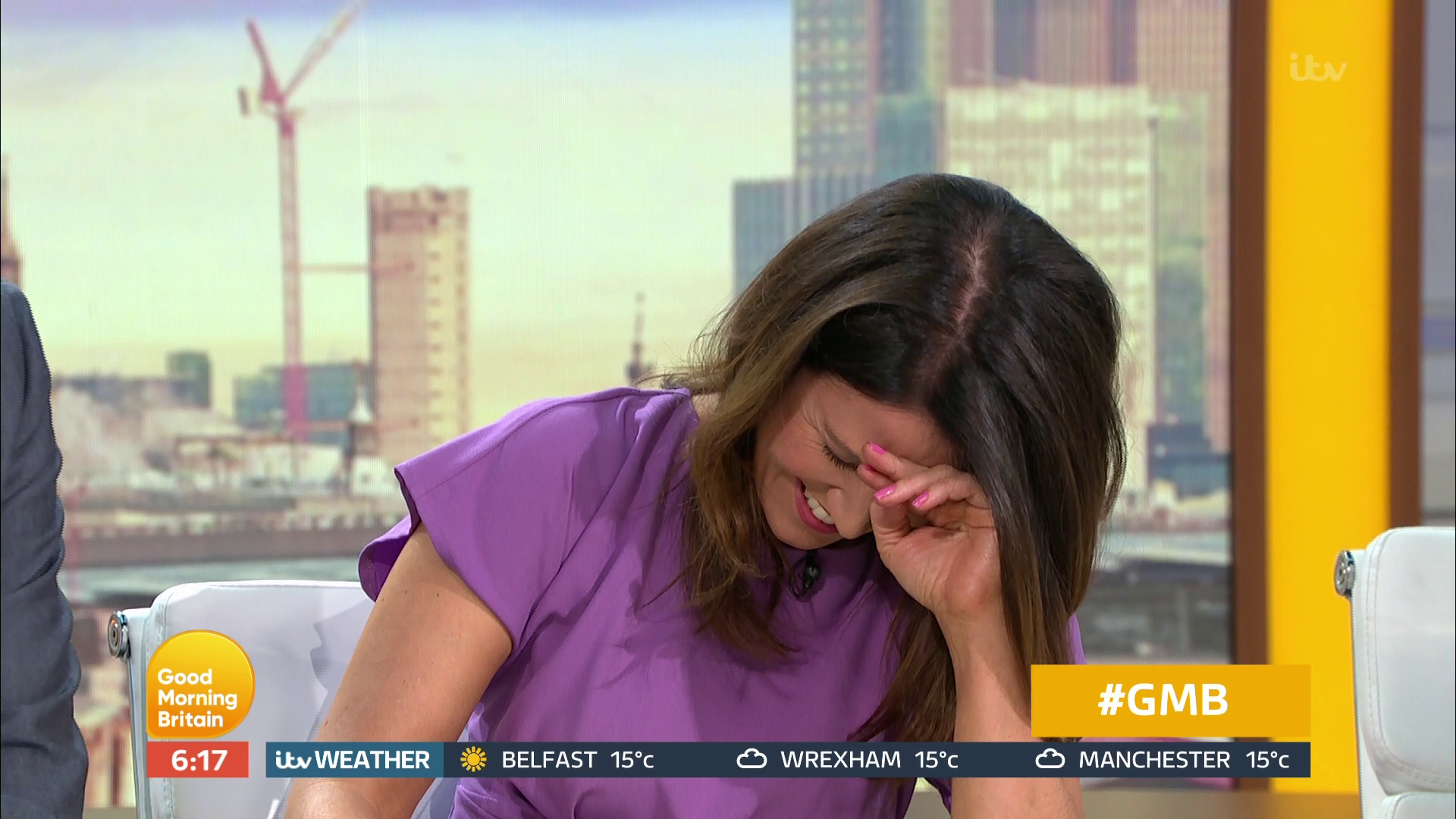 Addressing their split in April after nine months of dating, Susanna said on GMB: “Let's not dwell. I'm fine, we're fine, we're very good friends. We were at the match on Saturday."

The host was first seen with the Crystal Palace chairman in August last year.

It was her first public relationship since her split from the father of her three children, Dominic Cotton, in 2014.