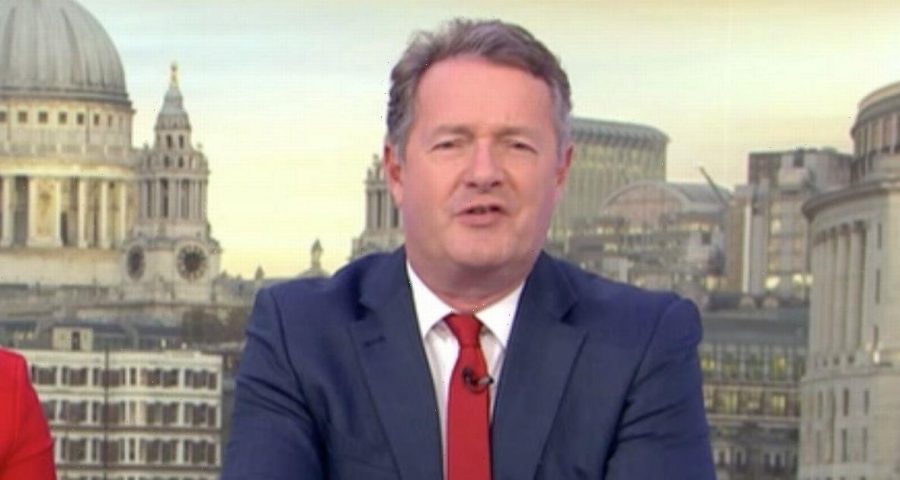 Piers Morgan has demanded a public apology from his Good Morning Britain bosses, saying he won't go back to the ITV show without one.

His request comes after he asked for his job back following Ofcom's ruling that his live criticism of Meghan Markle did not breach their codes.

"I put that post on social media asking if I'd get my job back to prove a point," the 56-year-old said.

"I wouldn't go back, not without a public apology and I'm not going to get one."

Piers quit his role as host of Good Morning Britain earlier this year after his comments about the Duchess of Sussex received the most Ofcom complaints in a decade.

But earlier this week, watchdog Ofcom released a report which said he had not broken their television rules – which he gleefully shared too.

He added to the end of his announcement of the ruling: "Do I get my job back?"

However it's clear he has no plans to return, despite fans begging for him to make a grand comeback.

Piers added to the Daily Mail: "I've got much bigger things coming up. The future is exciting. The next project is global, it's big.

"I can't say what but people are going to hear about it within the next few weeks."

After the ruling, Piers' former television "wife" Susanna Reid retweeted the announcement – however Piers went on to slam his old channel.

He tweeted: "Hmm, ITV have just put out a statement saying I only wont he Ofcom case against Princess Pinocchio because my colleagues expressed different opinions to mine.

"That's not what the Ofcom report says in its conclusion. I suggest ITV reads it again."

The channel's statement said that Susanna and "programme makers" provided the "balance and context" that was "key in mitigating against the potential for harm and offence caused by Piers".

It was Ofcom which said Piers' comments were "potentially harmful and offensive", but they said he was not in breach of their broadcasting codes.

His comments came after watching Meghan speak to Oprah Winfrey in the bombshell interview earlier this year, in which she made a number of claims about life as a Royal.

Piers said on Good Morning Britain: "I don't believe a word she says, Meghan Markle. I wouldn't believe a weather report if she read it.

"The fact she has expressed an onslaught against our Royal Family is contemptible."

This week, he claimed Meghan personally wrote to ITV chief Dame Carolyn McCall demanding "his head on a plate" over his words.