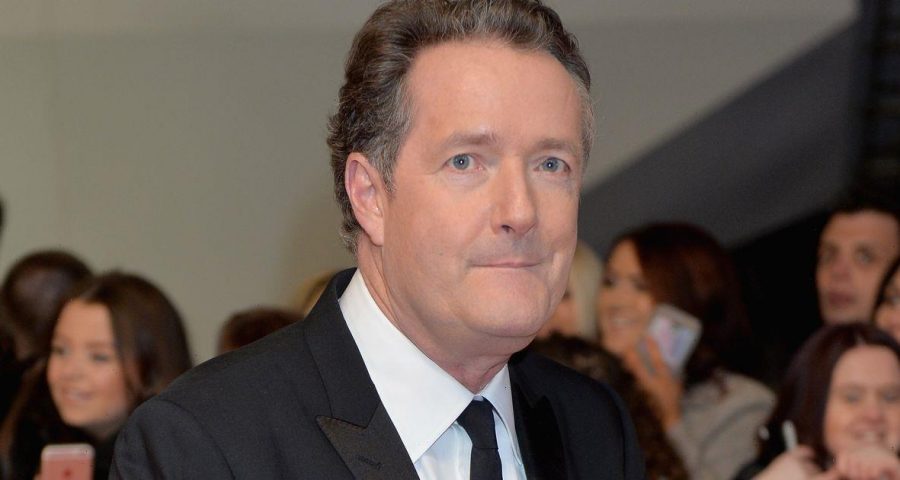 The outspoken host called out Good Morning Britain for letting Shamima Begum "to exercise her right to free speech" after he received thousands of Ofcom complaints over the Meghan Markle row.

Piers Morgan took aim at his former show on Wednesday after they allowed Shamima Begum to appear on TV.

He slammed ITV for allowing the former jihadi bride to appear on the breakfast show and to "exercise her right to free speech" while he "wasn’t".

The journalist also hit out at Shamima himself in a series of raging tweets.

It comes as Shamima has been campaigning to come back to the UK after fleeing to Syria as a schoolgirl.

Sharing his frustration over the controversial move to have Shamima appear on GMB, Piers tweeted today: “Interesting times we live in when an ISIS terror bride is allowed to exercise her right to freedom of speech on @GMB but I wasn't…."

Piers stated once more than he didn't believe Shamima, adding that it was good he wasn't interviewing her himself or he would have "seriously lost his temper by now", adding that he believes she shouldn't be allowed back to the UK.

In the interview with Shamima on Wednesday morning she called herself a victim and pledged to go back to her life in the UK.

Speaking from a Syrian refugee camp, she said: “No one can hate me more than I hate myself for what I've done and all I can say is I'm sorry and just give me a second chance.”

She then went on to say that she was “groomed and taken advantage of and manipulated into' travelling to Syria.

Shamima continued: “The only crime I think I committed was being dumb enough to come to ISIS.”

The 22-year-old is currently banned from the UK after wedding a jihadi with many believing she a member of the terror group ISIS.

Health Secretary Sajid Javid, took away her British citizenship in 2019 when he was Home Secretary.

He said at the time: “I won't go into details of the case, but what I will say is that you certainly haven't seen what I saw.

“If you did know what I knew, because you are sensible, responsible people, you would have made exactly the same decision – of that I have no doubt.