PIERS Morgan has revealed Andi Peters is secretly "stinking rich"e as he explained how the Good Morning Britain star makes his money. 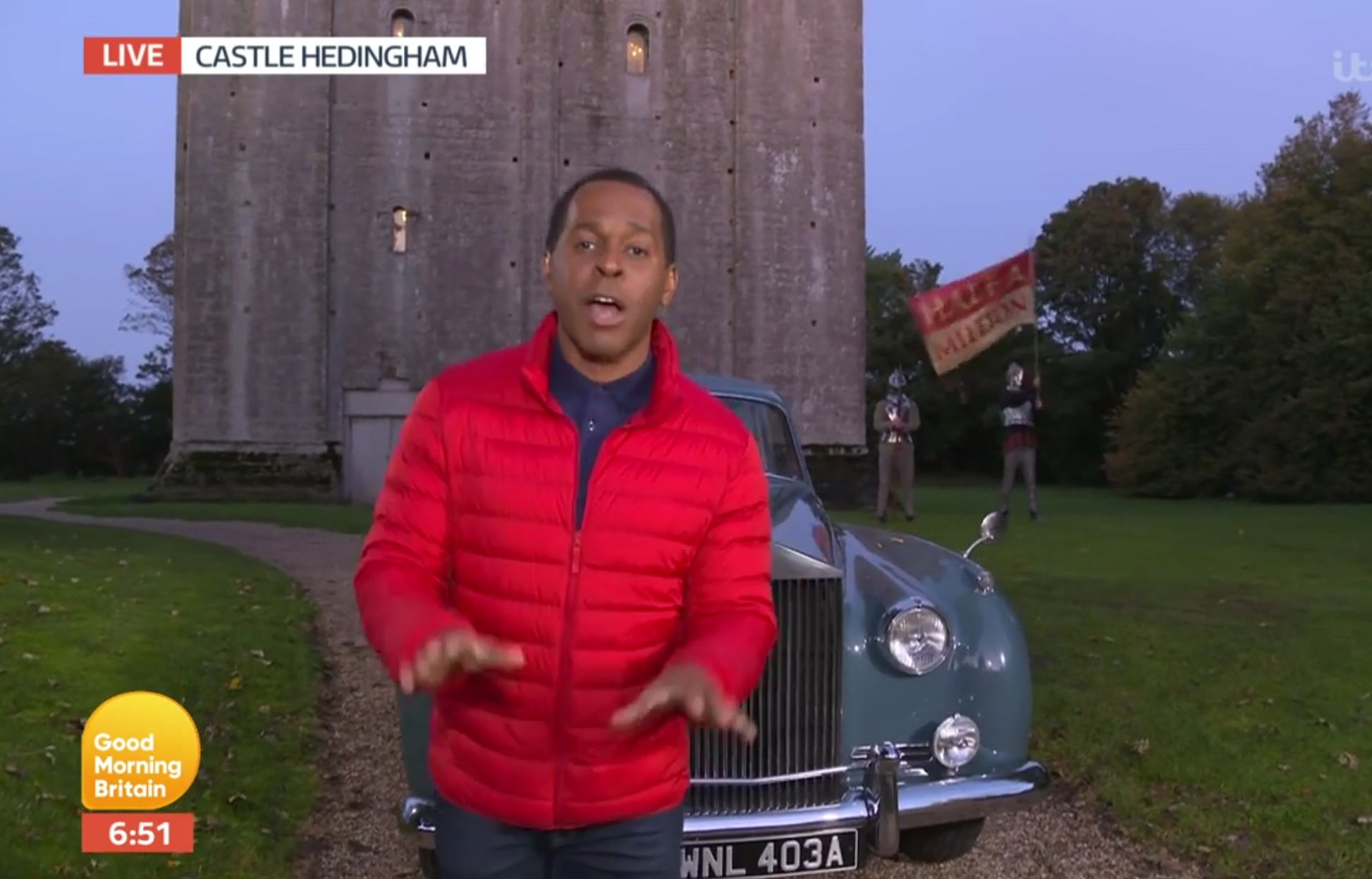 He said the legendary host – who made his TV debut in 1989 – doesn't just turn up to host the competition segments on ITV.

Today, Andi appeared on Good Morning Britain to reveal ITV's biggest cash prize ever with half a million pounds up for grabs.

But he took a risk when he poked fun at Piers, saying as he stood in front of a vintage Bentley and a castle: "You know what? Me, Susanna, we live very normal lifestyles. But Piers, he definitely lives the lifestyle of the rich and famous and you can do the same too."

Piers retorted: "I tell you what, let's go back to Peters for a minute. Hey Peters, what's your net worth?" 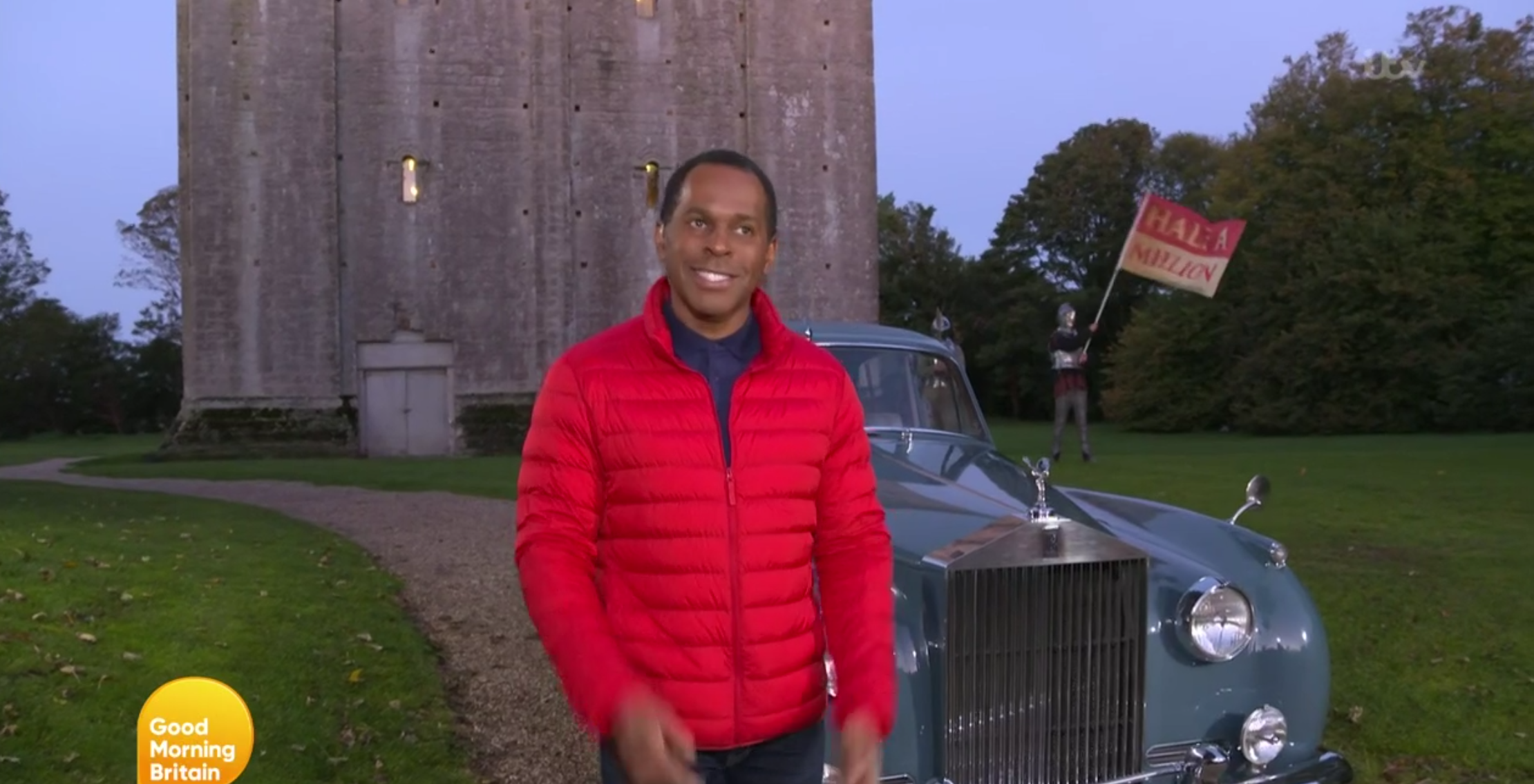 He added: "People just think you turn up in your little orange puffer jacket and present the promos.

He continued to joke: "That car is one of your ten! That castle is yours! That puffer jacket, four grand. Versace puffer jacket. 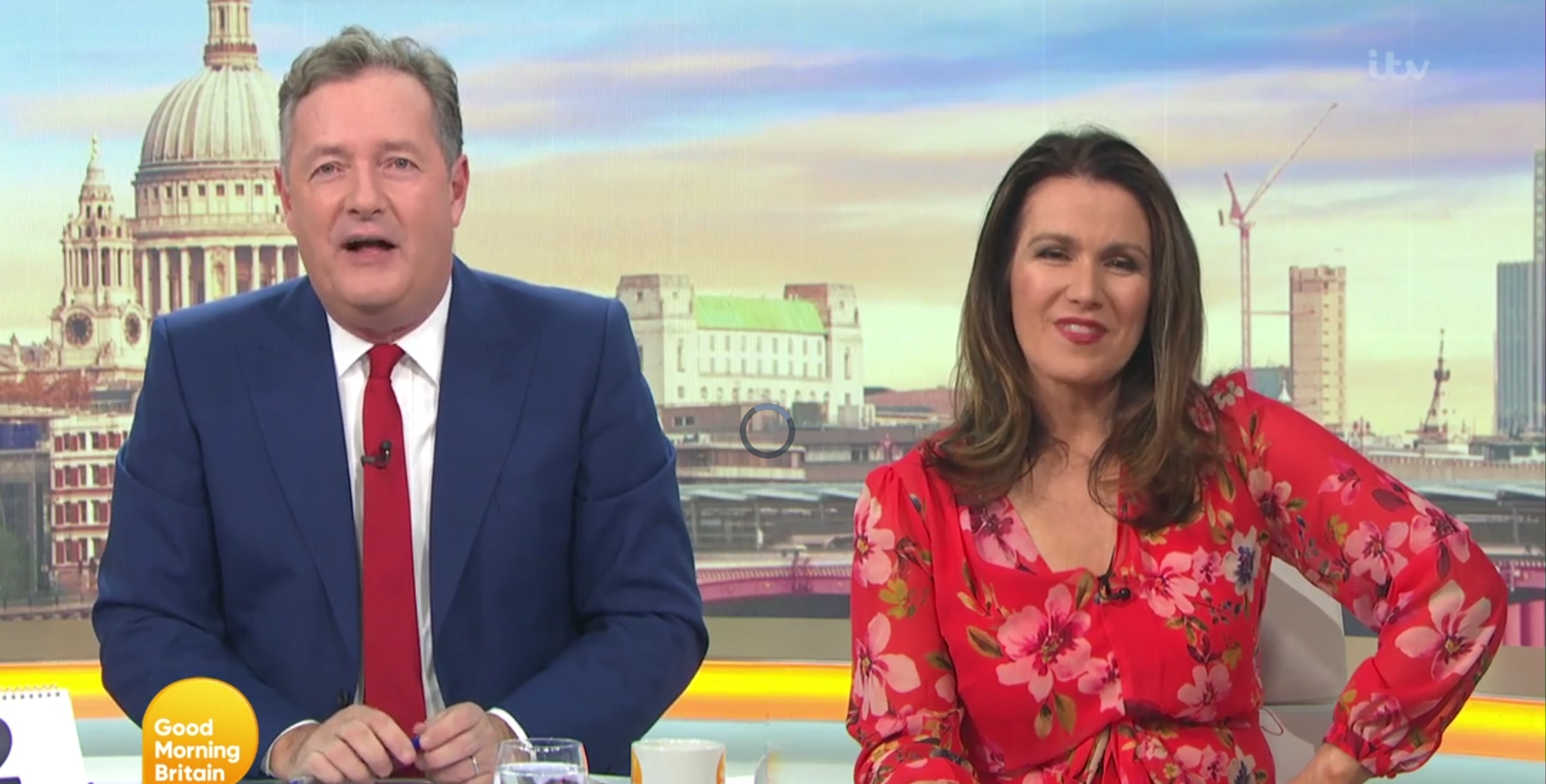 Andi tried to laugh it off and said "we don't talk about that" and "this is akward".

But satisfied he'd got the last word, Piers added: "There you go. That will stop him going on about my wealth." 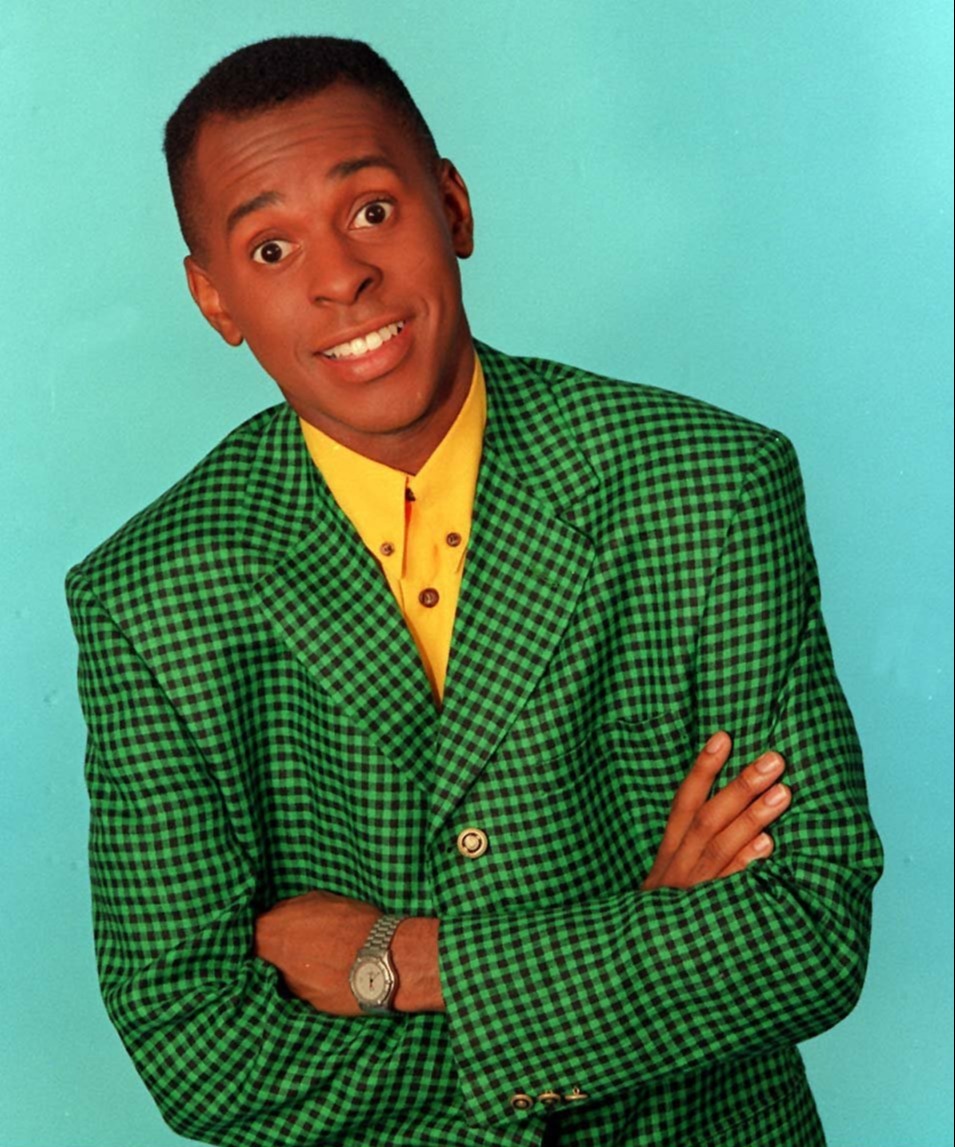 Andi's exit from the show in 1996 was voted one of the biggest tear-jerking moments in TV history by Channel 4.

The presenter has a net worth of around £3million, built up from his many years in television.

Information about Andi's love life is pretty hard to find because the star keeps his personal life very private, telling Ben and Shephard he would be "eating alone" tonight. 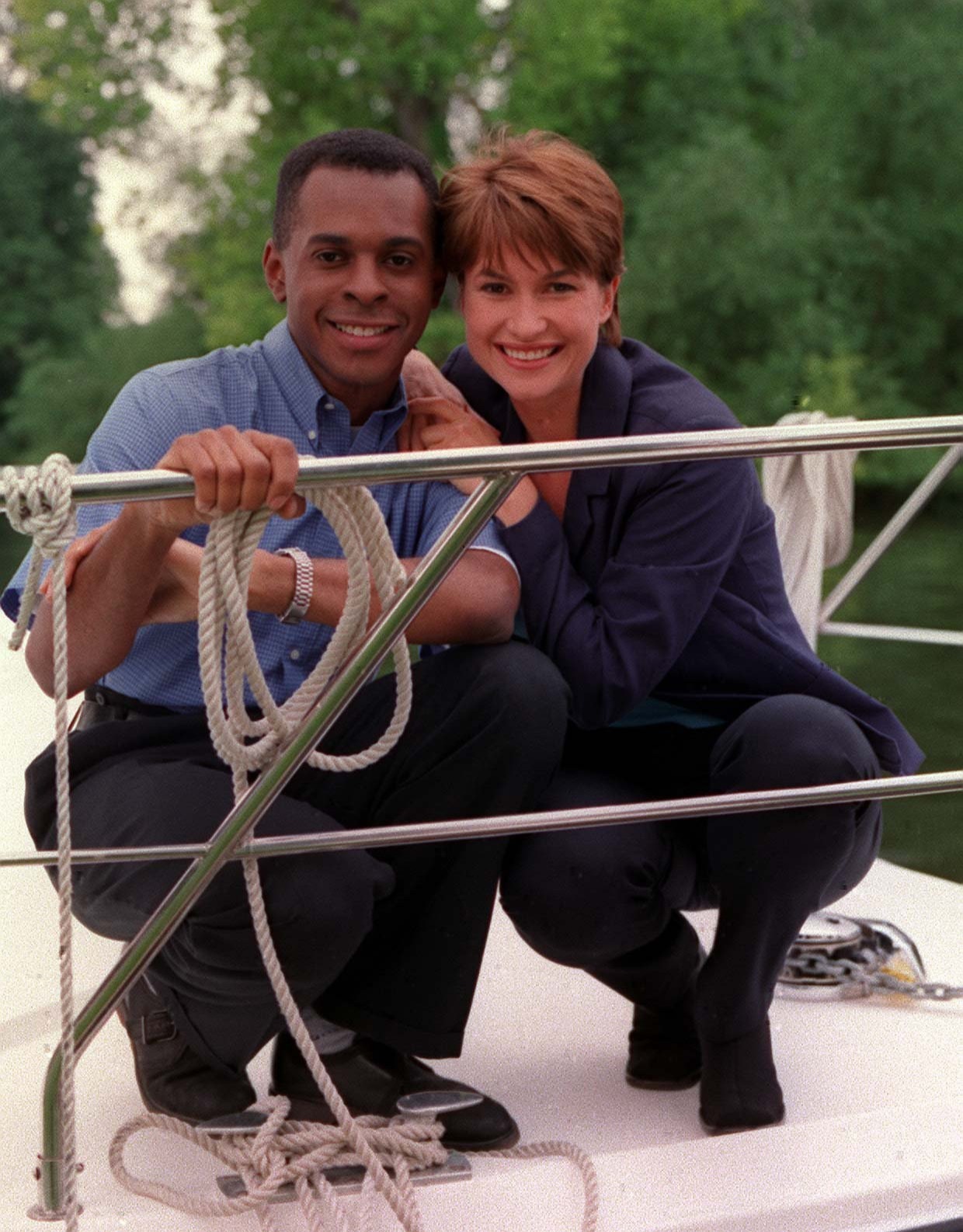