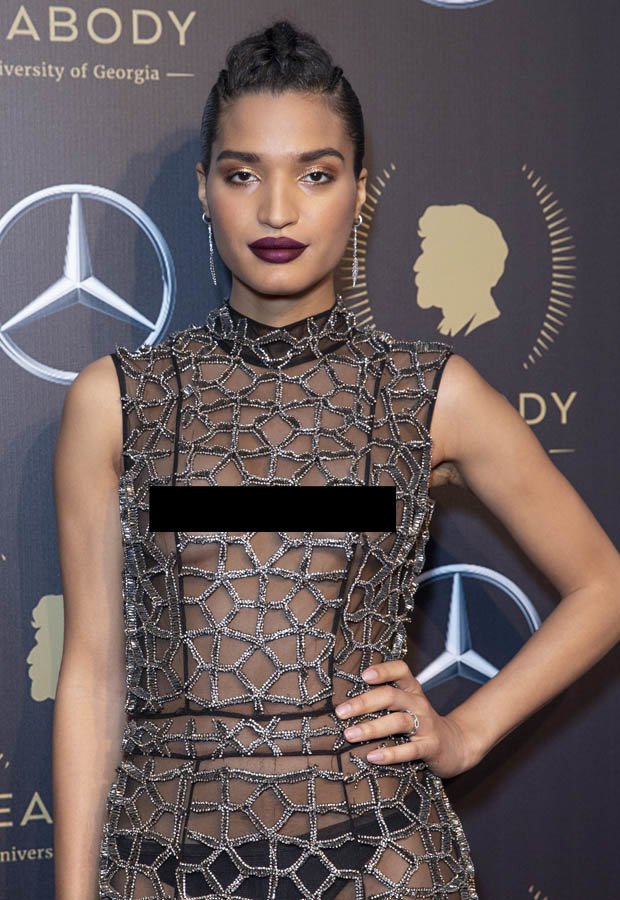 The actress and model, who stars in hit BBC show Pose, looked stunning as she rocked a racy dress to The 78th Annual Peabody Awards at Cipriani Wall Street in New York.

Indya Moore, 24, showed off her fabulous figure as she ditched her bra under the see-though mesh dress.

Indya, who identifies as transgender and non-binary, teamed the saucy frock with immaculate makeup.

This included a statement violet lip, as well as smoky eyeshadow.

Meanwhile, her brunette locks were styled into a chic up-do. 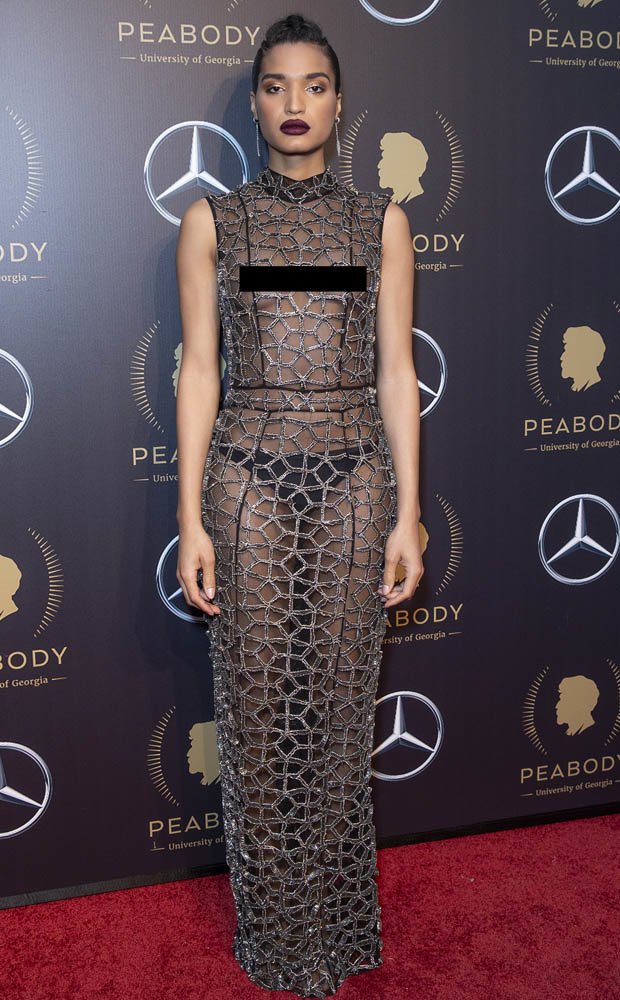 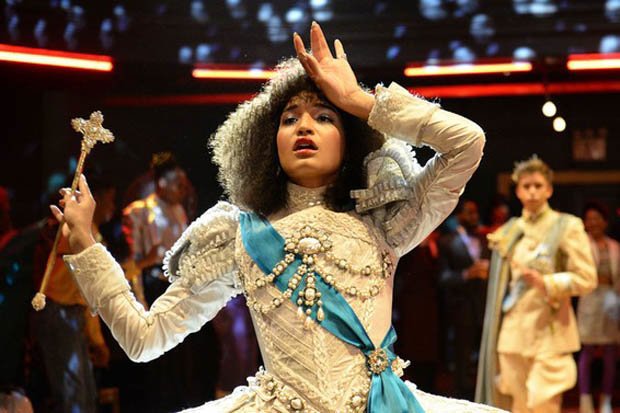 In the programme, which is set in New York during the 1980s, Indya plays Angel Evangelista – a trans woman sex worker and one of the first members of the House of Evangelista.

The show has been a hit with viewers and critics since it launched last year.

A second season for the series has already been confirmed, which is scheduled to launch on June, 11. 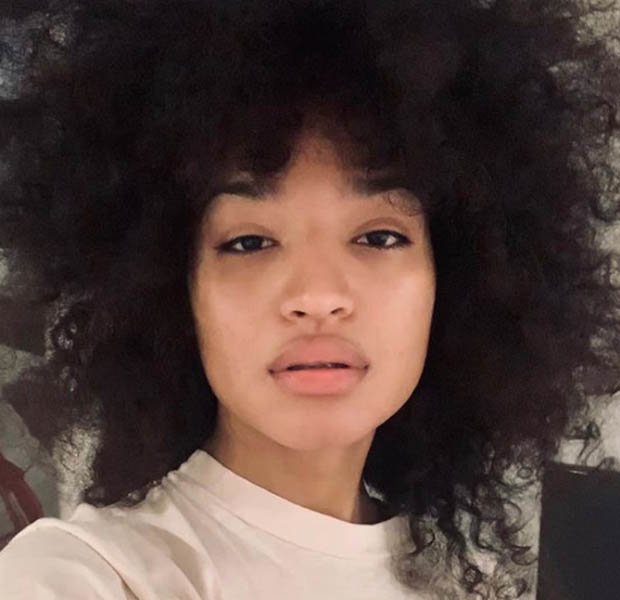 Indya’s social media profile has also been boosted thanks to the show, with the beauty now boasting an impressive 274,000 followers.

She shared a snap of her outfit on the social media site, which fans were loving.

The post racked up an impressive 15,000 likes, with one gushing: “You look incredible.”