How many episodes are in Power Book II: Ghost?

After more than one year of waiting, Power Book II: Ghost is finally here.

Power Book II: Ghost premieres this Sunday (September 6) on the Starz Network in the US and will be available to watch on Starzplay via Amazon Prime in the UK.

The first of several Power spin-off’s takes place just days after the Power finale and follows Tariq as he navigates his way through his new life.

In the Power season finale, it was revealed Tariq (played by Michael Rainey Jr) was the one who shot Ghost, however, his mother Tasha (Naturi Naughton) took the fall for his crime.

READ MORE Power season 6 recap: What happened at the end? 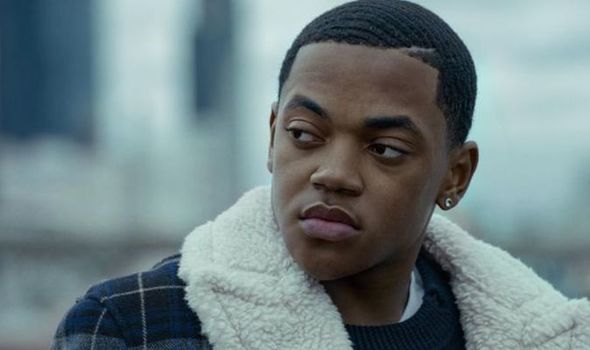 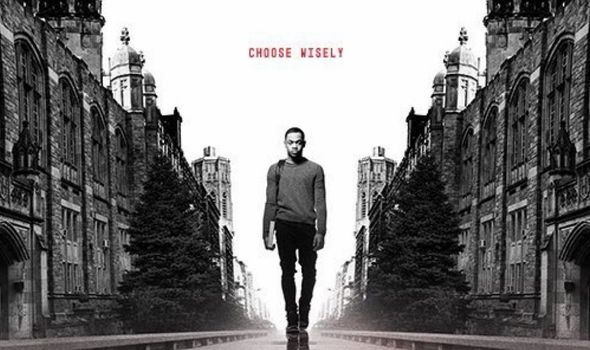 There are 10 episodes in the series in total, which will air every Sunday on Starz.

The titles of the first three episodes have been revealed by Starz ahead of the series premiere.

The synopsis for the first two episodes has also been revealed.

Express.co.uk has everything you need to know, including episode release dates. 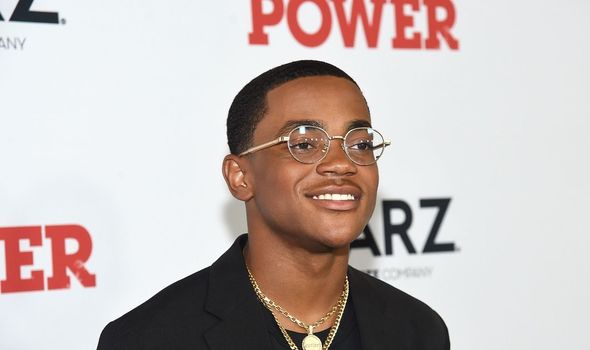 Episode One: The Stranger, Sunday, September 6

The synopsis for episode one reads: “As Tariq St. Patrick begins his new life at Stansfield University, he’s torn between two worlds.”

Episode two is titled Exceeding Expectations and will see Tariq try to understand his father’s legacy. 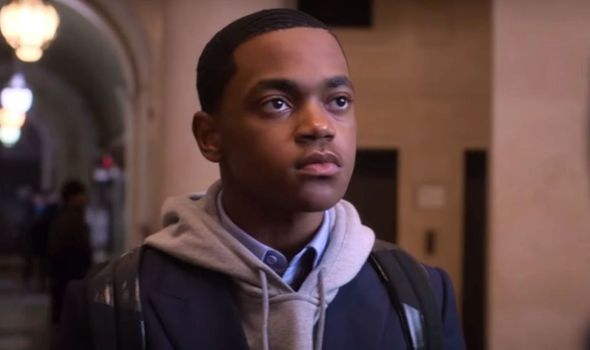 Who is in the cast of Power Book II: Ghost?

Speaking to NME about reprising her role for the Power spin-off, Blige said: “This is probably going to be the most exciting thing that will happen to me this year.