Power Book II: Ghost started earlier this month, following up on what happened just a few weeks after James “Ghost” St Patrick’s (played by Omari Hardwick) death. The spin-off series focuses on Tasha St Patrick (Naturi Naughton) who remains in prison and Tariq St Patrick (Michael Rainey Jr) who is desperate to get his mother out. Along the way though, Tariq has already made himself a powerful enemy.

She is married to Lorenzo who is in jail for murder but continues to keep busy running the dodgy family business.

Monet has already stated: “Anybody’s who’s around that boy [Tariq] for too long ends up either dead or locked up.”

So could she end up trying to have Tariq killed to protect her family and their business? 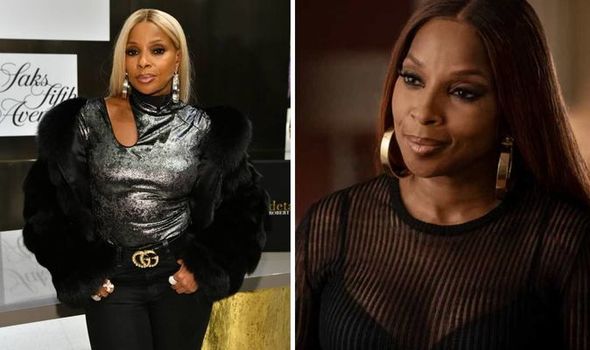 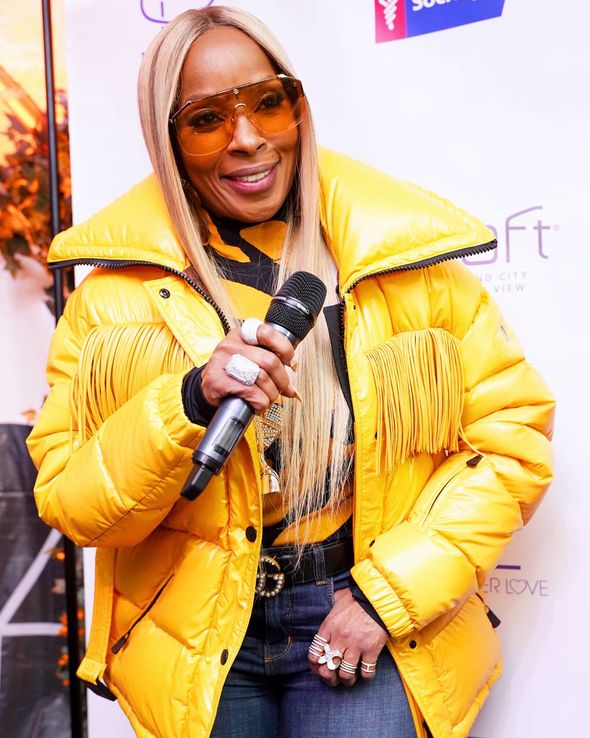 The actress behind the new character is Mary J Blige who is best known as an American singer-songwriter.

She is often referred to as the Queen of Hip-Hop Soul, with popular songs including I’m Going Down, Family Affair and Be Without You under her belt.

Throughout her career, Blige has won numerous awards for her music such as the Grammy Award for Best R&B Album, the Independent Spirit Robert Altman Award as well as the BET Lifetime Achievement Award in 2019.

While she did rise to fame through music, Blige has also established herself as an actress. 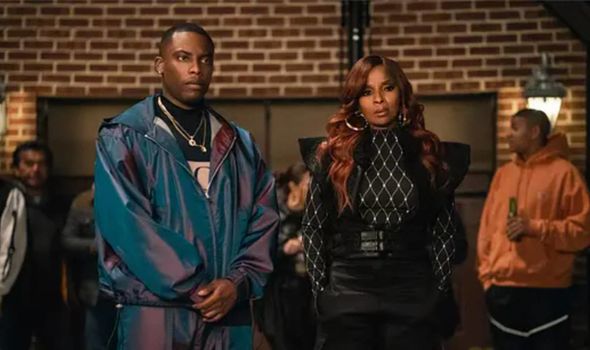 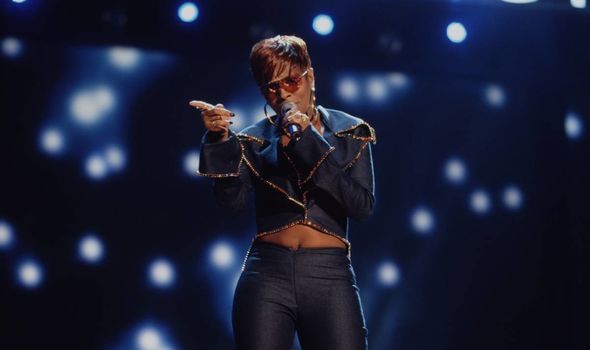 Blige has been in films including Rock of Ages, Prison Song, Respect, Mudbound and I Can Do It All By Myself.

Power Book 2 will be her biggest and longest acting role to date though as she is one of the leading cast members in the series.

Blige said: “What made this role special to me is not just that she’s a queenpin and she’s a powerful woman.”

Blige continued: “She is a survivor, a single mother trying to raise her children, a woman who survives and lives in a male-dominated world and male-dominated business.

“She has to do it alone now and she knows how, because she was the one showing (her husband) how to do it.

“Women are always ahead because we have so much to deal with.

“We have children… that’s just how we’re built. We’re always strategizing for survival.”

Power Book II is the first in a series of spin-off shows from the original crime drama.

Next will be Power Book III: Raising Kanan which will be a prequel about Kanan Stark’s (Curtis Jackson) childhood.

After this, it will be Power Book IV: Force, concentrating on Tommy Egan (Joseph Sikora) and his new life in Los Angeles.

The last spin-off show will then be Power Book V: Influence which will revolve around Rashad Tate (Larenz Tate) in his rise to power to try and become Governor.

Power Book II: Ghost is available to watch every Sunday on Starz.