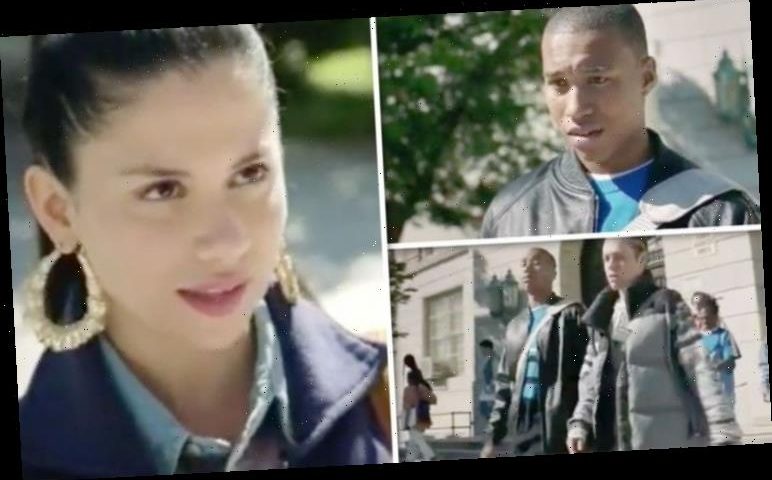 Power Book II: Ghost: A look at the dramatic finale

Starz drama series Power might have wrapped up in February 2020, however, the franchise is still going strong. James ‘Ghost’ St Patrick (played by Omari Hardwick) might have met his maker but there is still more to come after his demise when Power Book II: Ghost launched on September 6, 2020. Here’s a look at one of the spin-offs which will also be a prequel series – Power Book III: Raising Kanan which is due out in summer 2021.

When will Power Book 3 Raising Kanan be released?

But now, US network Starz has confirmed there will be Power prequel series delving into the pasts of Ghost, Tommy Egan (Joseph Sikora), Angela Valdes (Lela Loren) and Kanan Stark (Curtis “50 Cent” Jackson).

The US broadcaster has dropped a trailer for Raising Kanan and confirmed the show will be coming in summer 2021 but beyond this there’s no firm air date.

Speaking to Ryan Seacrest on the host’s show On Air, 50 Cent previously opened up about the expansion of the Power universe.

He explained: “Power Book II will be on in the same time slot as Power. In June it’ll be back on.

“We’ve got Power Book III; it’s Raising Kanan and that one is in the last stages of casting right now. 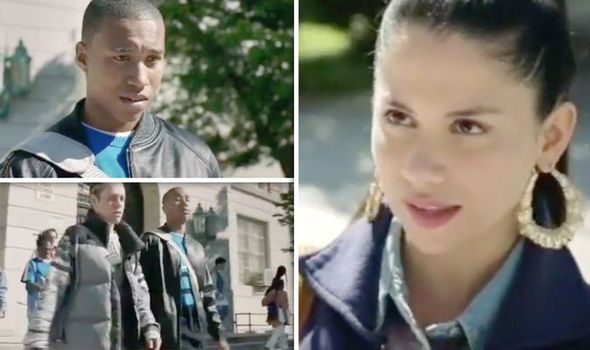 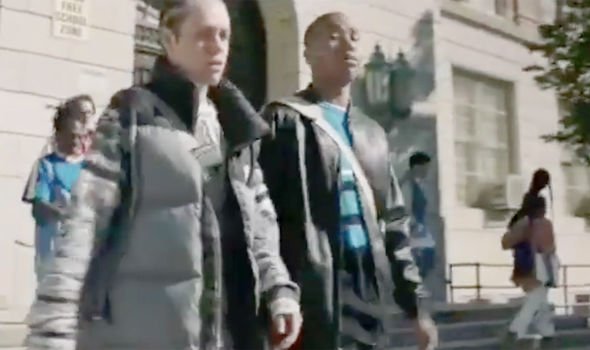 50 Cent’s interview is from January, suggesting production is well underway on the series with the main roles already filled.

Also, Power has already shared an end credits scene from what looks like Raising Kanan and seems to confirm filming has started already.

This means the show could be coming out either at the end of 2020 or perhaps early in 2021.

With Book II: Ghost airing in June 2020, it would make sense for Book III to be hitting screens once the first spin-off series concludes its first season.

One of the stars of Raising Kanan shared an update on Instagram, sending fans into a frenzy. 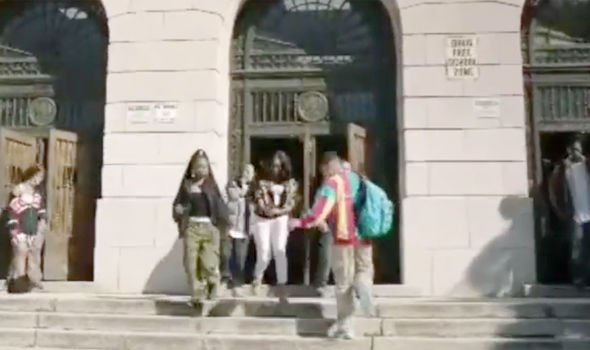 Who will be in the cast of Power Book 3 Raising Kanan?

The short scene at the end of the Power series finale featured young versions of the characters fans have come to know and love.

Going by this short snippet, rising star Chris Sumpter will be taking on the role of young Jamie in the show.

Joining him will be Ethan Cutkowsky as Young Tommy after playing Carl Gallagher on Showtime’s comedy hit Shameless. 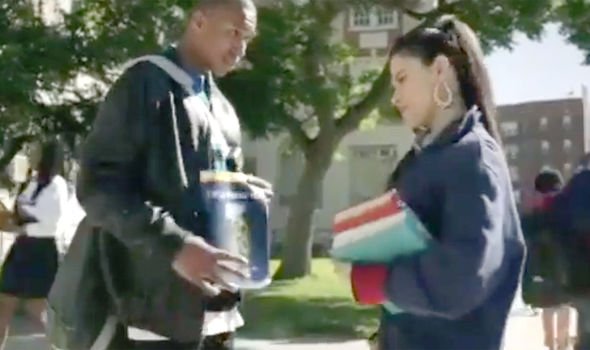 Camila Perez rounds off the cast as a young Angie after featuring in the likes of Gotham, Blue Bloods and Star.

Fans will have to wait and see who will be portraying a young Kanan in the drama with the role first played by 50 Cent.

Some viewers are also wondering if the elusive Breeze will be featuring in the show.

Starz has confirmed Mekai Curtis will be taking on the role of the titular Kanan.

Other cast members include Omar Epps and Patina Miller as Kanan’s mother.

There’s also been speculation about whether Omari Hardwick and 50 Cent could reprise their Power roles in a flash-forward.

Fans want to know if Joseph Sikora is going to be in Raising Kanan as well as Tommy Egan.

Some fans are also curious about 50 Cent’s age given his longevity and thriving career.

What will happen in Power Book 3 Raising Kanan?

The show is going to be taking place in the 90s in all its glory.

The series will see the bona between Ghost and Tommy which was alluded to in Power with the two of them growing up together.

Is there a trailer for Power Book 3 Raising Kanan?

Yes, there’s now a trailer which was dropped by Starz at the end of 2020.

But it’s more of a teaser with shots of the cast in character and photos from the series, teasing the action will be set in 1991. A full trailer with live-action footage is expected later.

Also, 50 Cent dropped a music video for the theme for Raising Kanan featuring some first-look footage.

Previously, there was an end credits scenes following the Power series finale.

The scene picked up outside a high school in 1996 as a group of students came out of the building.

There was chemistry between Angie and Ghost with the pair going on to become sweethearts later on.

Interestingly, Angie was seen with a brochure for Choate School in her hands, which she showed to Ghost.

As fans will know, this is the school Ghost’s son Tariq St Patrick (Michael Rainey Jr) attended before he was kicked out due to dealing drugs.