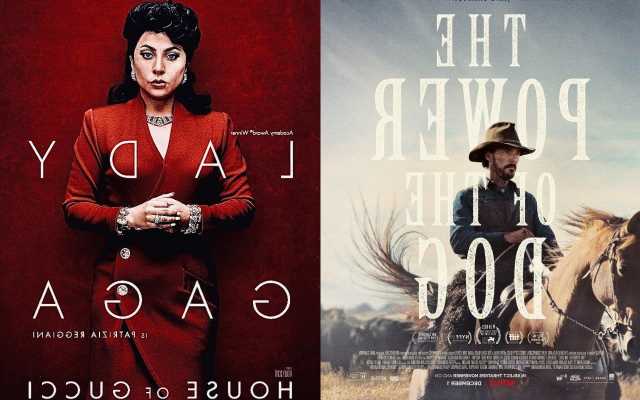 AceShowbiz -“The Power of the Dog” has shown its early domination in the awards season. The Western drama film based on the 1967 novel of the same name by Thomas Savage has come out as the biggest winner at the 2021 New York Film Critics Circle Awards.

Also picking up acting awards were Lady GaGa, who was hailed as Best Actress for her portrayal of Patrizia Reggiani in “House of Gucci“, and Kathryn Hunter, who won Best Supporting Actress for her role in “The Tragedy of Macbeth“.

Taking home the coveted prize of Best Film was “Drive My Car“, a Japanese drama directed and co-written by Ryusuke Hamaguchi based on a short story by Haruki Murakami. The movie is representing the country in the International Feature category at the Oscars.

“Flee“, directed by Jonas Poher Rasmussen, won Best Documentary, while Michael Rianda’s “The Mitchells vs. The Machines” was voted as Best Animated Film. “Licorice Pizza” and “West Side Story” also scored a trophy each, for Best Screenplay and Best Cinematography respectively.

The NYFCC also handed out several Special Awards to Maya Cade for the creation of the Black Film Archive, to Marshall Fine “for his years of service as NYFCC’s General Manager and decades on the NY film scene,” and to Diane Weyermann, a posthumous award for “supporting daring and impactful filmmaking at Sundance and Participant.”