PREGNANT Kate Lawler has revealed she is expecting a baby girl with her fiancé Martin.

The 40-year-old Virgin Radio announced in September that she was expecting her first baby in February next year. 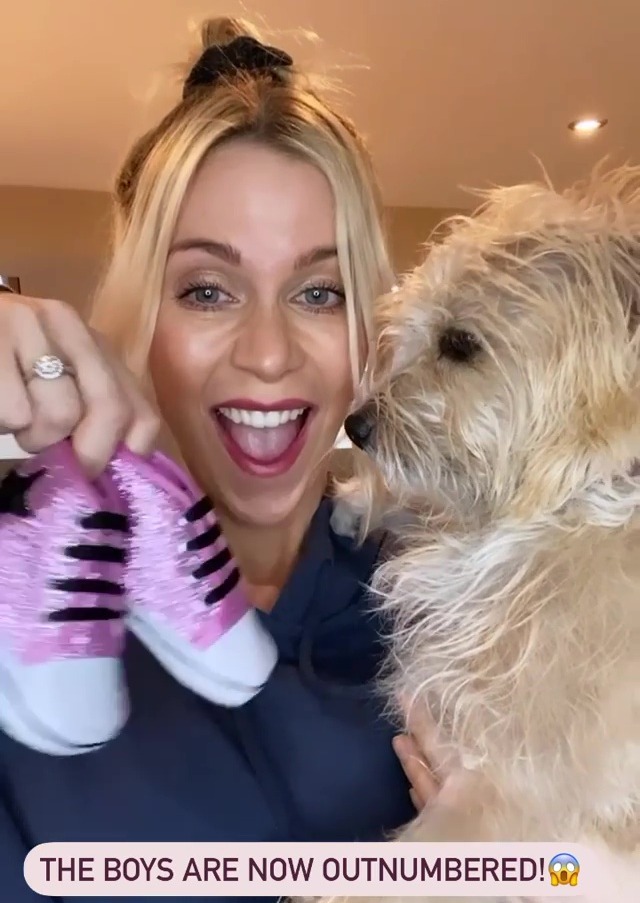 The Big Brother star took to Instagram today to reveal the gender of her baby.

The star captioned the clip: "My long term plan to assume total control over the household is nearly complete  (Just kidding).

"We are both delighted to share with you all, that we are having a little girl. Happy Sunday everyone." 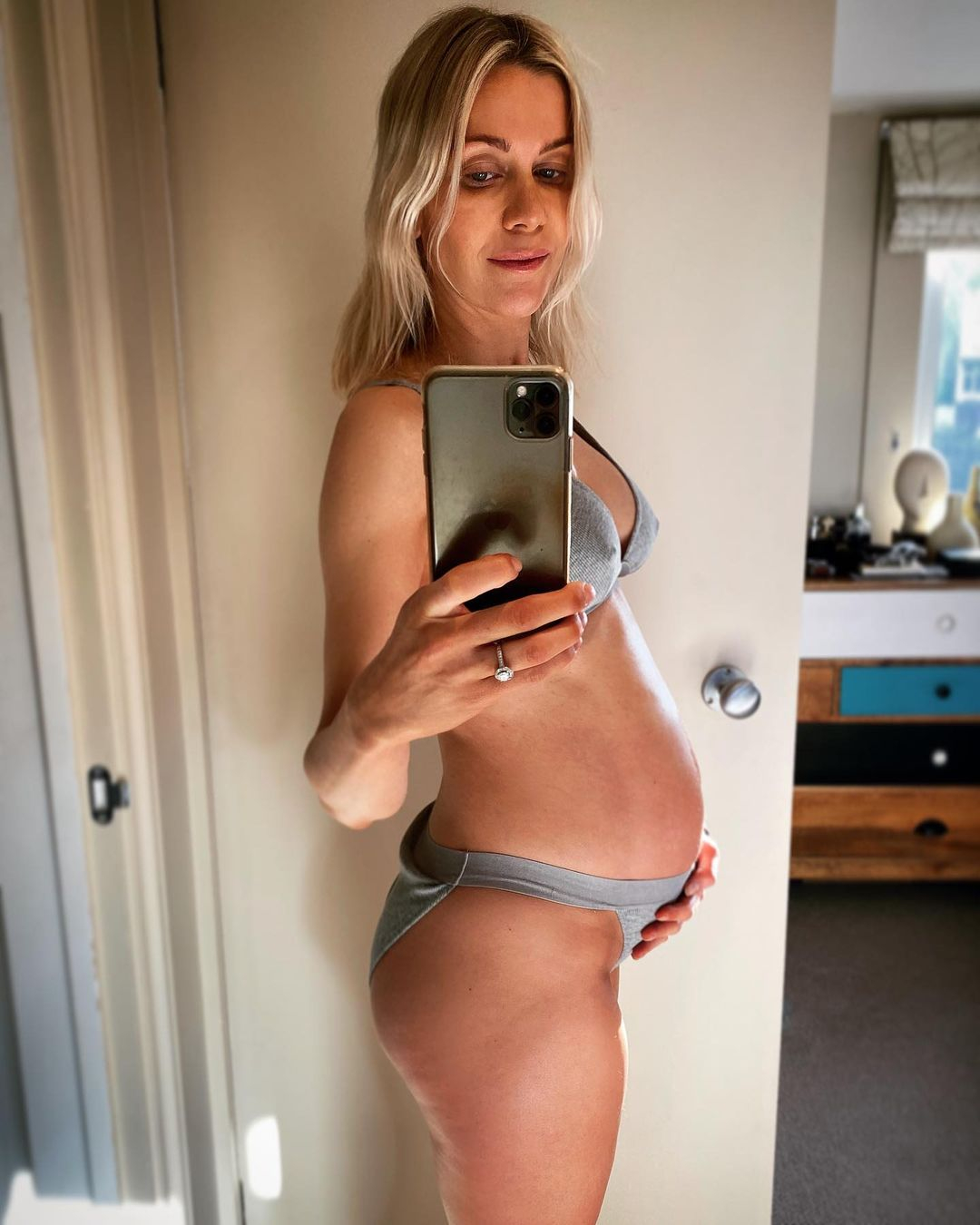 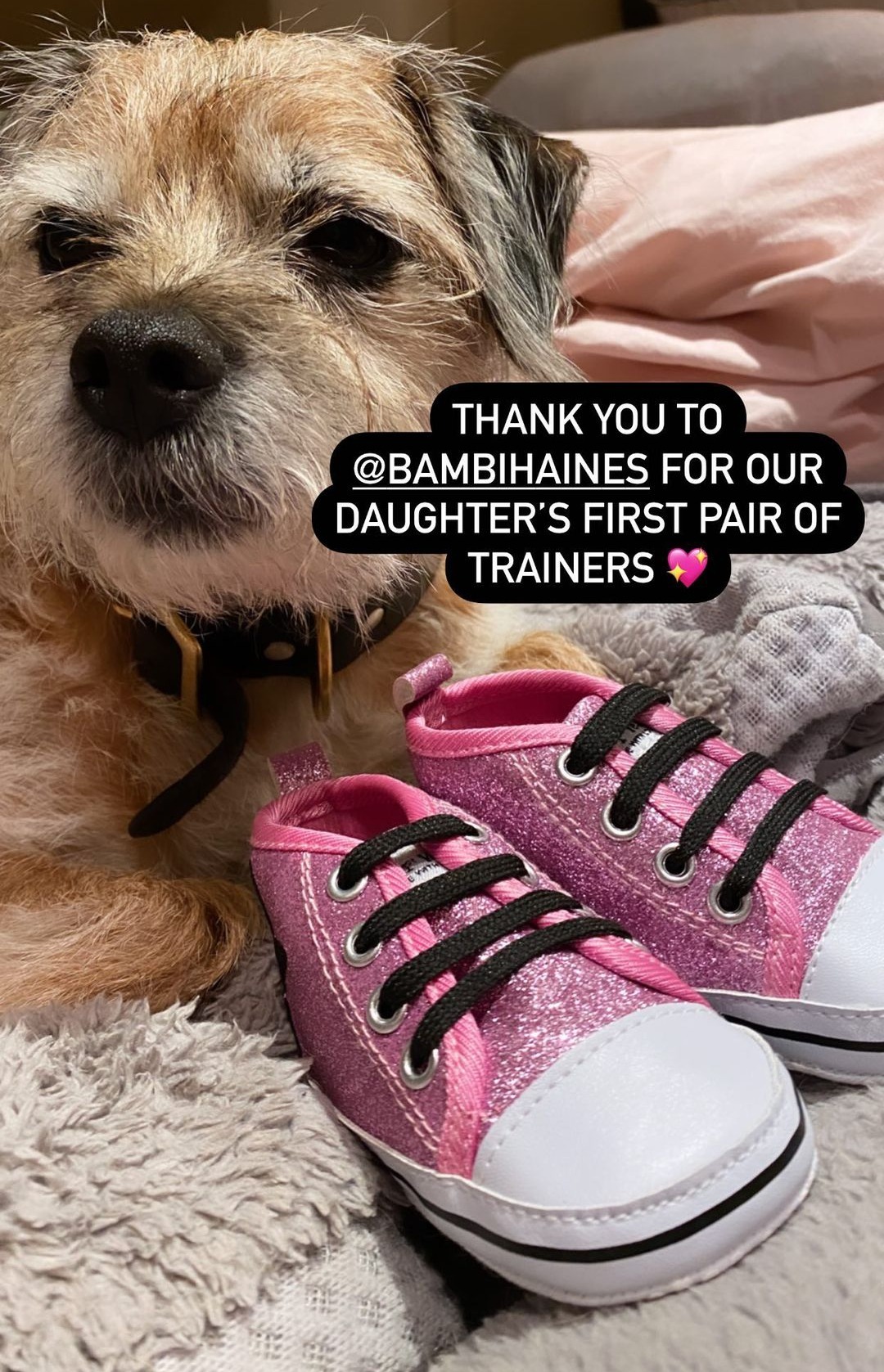 Kate waved around a pair of pink sparkly baby shoes and while her excited dog Shirley licked her face.

The radio star announced the happy news on social media, she posted a picture of her two dogs posing next to a board which featured a baby scan photo and the words "We're getting a new best friend (not the furry kind either)."

She captioned the shot: "Still can’t believe we’re adding another set of paws to our pack and this time it’s not another dog. Our little human is due in February 2021."

Kate also revealed in the hashtags that she is 18 weeks pregnant, and in an interview with Hello! Magazine, she shared her happiness at the thought of becoming a mother. 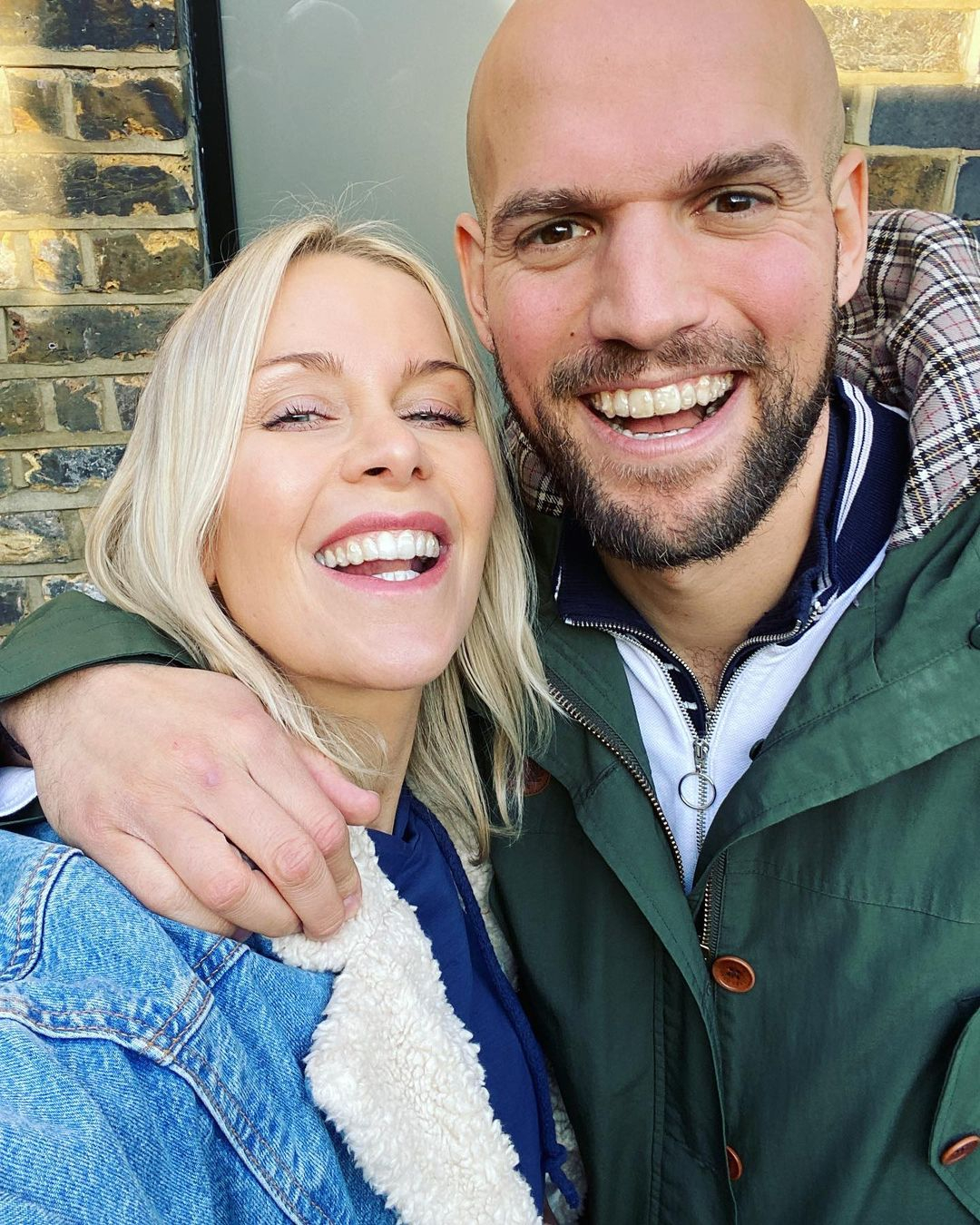 Kate, who won the third season of Big Brother back in 2002, said: "I have never felt more ready.

"For a lot of my life I did feel pressurised and I wasn't ready. You have to do what's right for you.

"I think I am going to be a much happier person knowing that I did this when I wanted to."

The couple decided to try for a baby when their wedding was postponed, with Kate explaining: "This was completely planned. 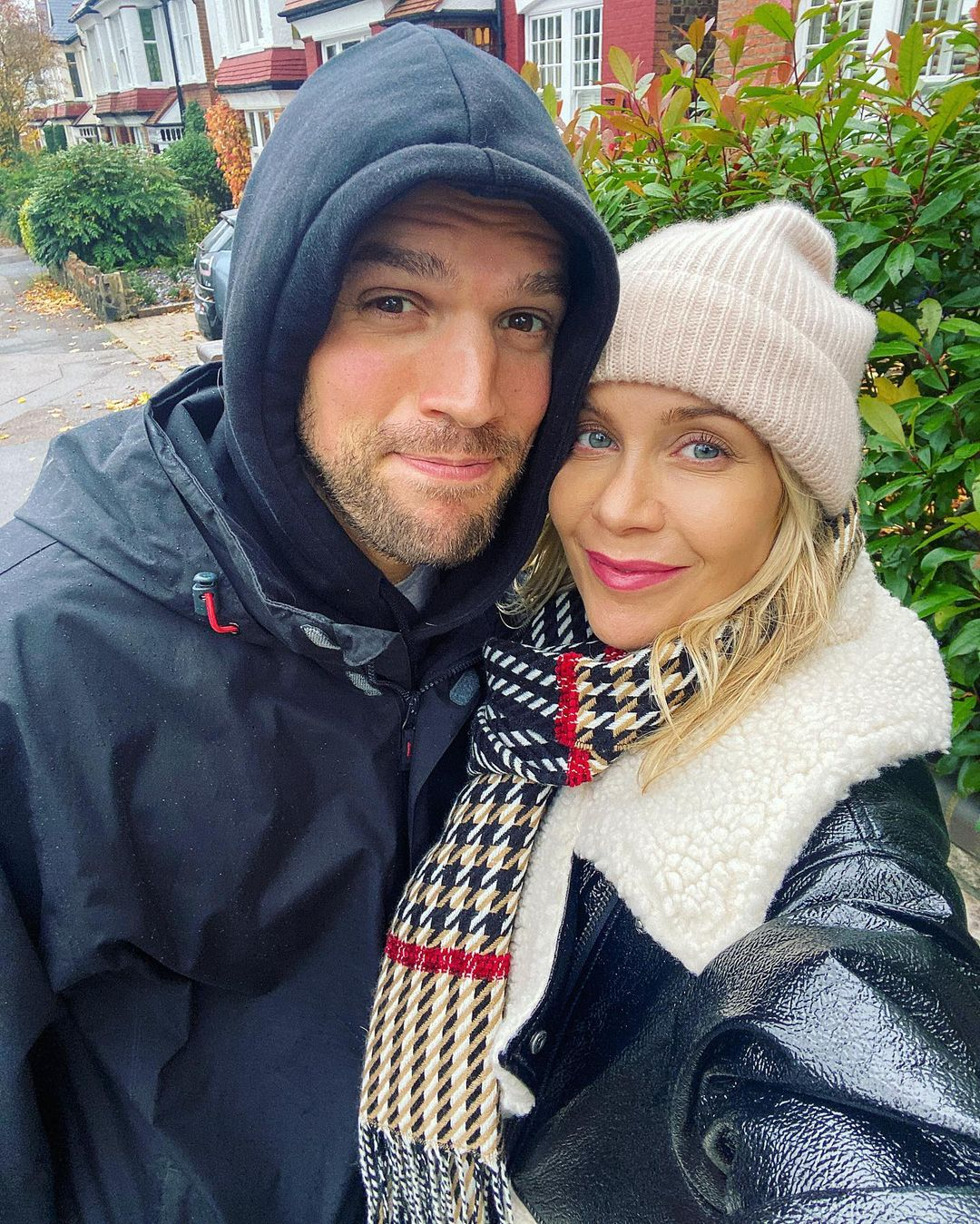 "The wedding got cancelled and I wasn't thinking about a baby at all. But when we rebooked it for the following year, a few of our friends and family said we could have a baby between now and then. I laughed.

"But then I turned 40 in May and suddenly I felt grown up and like I was ready for something and I didn't know what it was.

"We realised we would have to start trying straight away to avoid having a newborn at the wedding. So we did. We gave it one shot. And it happened!"