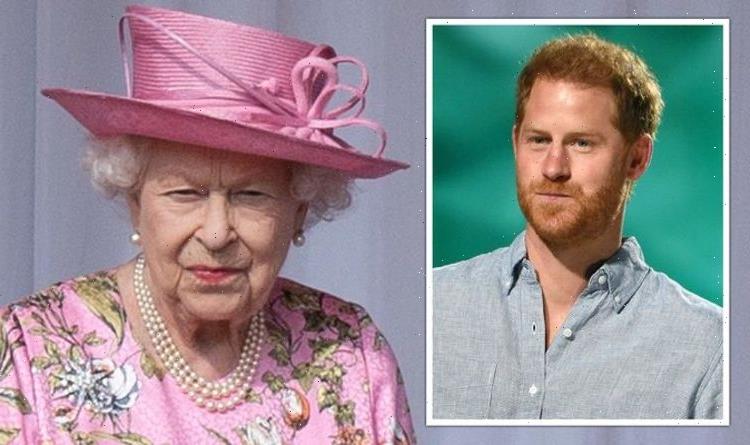 Lilibet Diana: 'Nothing Queen could do' says expert

Earlier in the week the BBC reported Prince Harry and Meghan Markle did not ask the Queen for permission to name their daughter Lilibet. While the Duke and Duchess of Sussex hit back at the allegations, royal expert Robert Jobson claimed the Queen would have been unable to stop the couple naming their newborn Lilibet, her childhood nickname.

“We’ve had this whole row going on this week with the BBC getting issued legal letters over a story that was ostensibly true,” Jobson stated on GB News in conversation with Dan Wootton.

Wootton cut in: “So you say it was true. Harry and Meghan didn’t actually ask the Queen formally for permission to name their first born daughter Lilibet, her childhood nickname?”

“I think it is true,” Jobson claimed. “Only because when I checked with a source the next day nothing had changed from the moment the BBC guy had asked them the night before.

“They were sticking to their guns off the record at the palace. I know that a non-denial denial is not the same as a confirmation. 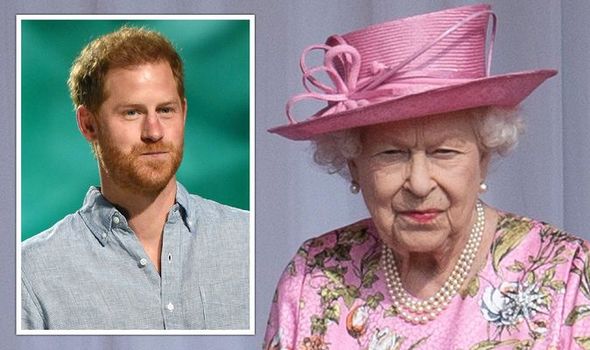