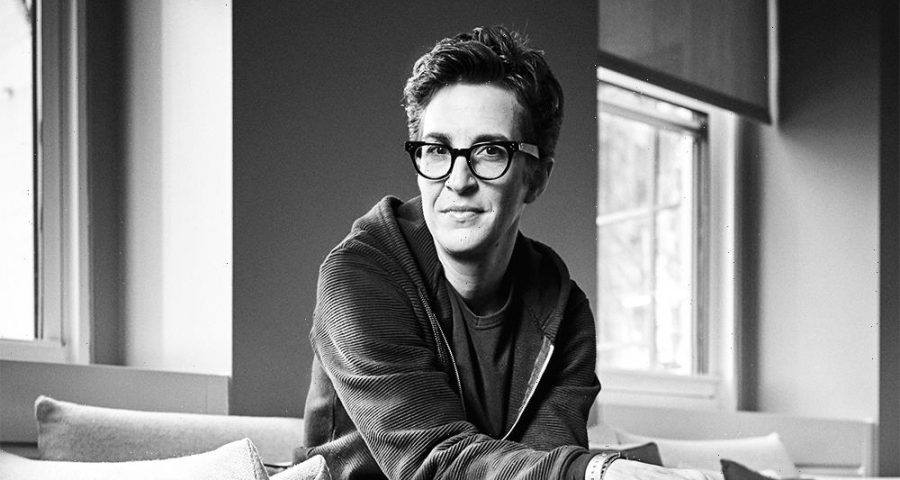 Rachel Maddow will stay at MSNBC, according to two people familiar with the matter, after negotiating a new pact that will keep her at the cable-news outlet beyond 2022.

Maddow, who is the linchpin of the network’s primetime lineup, had been considering her own independent content ventures, and had enlisted top executives at Endeavor to make her case to MSNBC and senior managers at NBCUniversal. MSNBC declined to comment on the matter.

Under terms of the new pact, described as “multi year,” Maddow will develop other projects in a new partnership with NBCUniversal. She has already established a track record for doing so. She has found success in other ventures, such as “Bag Man,” a seven-episode podcast series centered on the story of former U.S. Vice President Spiro Agnew. MSNBC in 2018 featured her documentary special, “Betrayal,” which focused on the darker side of the 1968 election and how President Nixon seemed willing to collude with a foreign government to win it. She is also the author of “Blowout,” a book that examines the effects of the oil and gas industries on the world.

MSNBC has reason to keep Maddow at her post. “The Rachel Maddow Show,” which has aired at 9 p.m. since launching in 2008, snared nearly $66.2 million in advertising in pandemic-ridden 2020, according to Kantar, a tracker of ad spending — only a little less than the $69.2 million it captured in 2019. The show’s top sponsors in 2021 include advertisers like Procter & Gamble’s Tide and Mazda. Business Insider previously reported the anchor’s new deal.

The network has no clear successor for her program, though it continues to count on primetime colleagues Chris Hayes and Lawrence O’Donnell, and under Rashida Jones, the network’s new president, has built a new beachhead of weekend “perspective” programs led by anchors including Mehdi Hassan, Jonathan Capehart, Tiffany Cross, Joshua Johnson and Alicia Mendez. Ali Velshi has served as a frequent fill-in host for MSNBC’s weekday primetime offerings.

In the second quarter of 2021, Maddow’s program reached an average of 2.6 million viewers, topping CNN’s “Cuomo Prime Time,” but falling behind Fox News Channel’s “Hannity,” according to figures from Nielsen.

There was no immediate word on whether Maddow had gained what appeared to be a salient point in her talks with MSNBC. People familiar with the negotiations had suggested the anchor might be interested in pulling back from the five days a week she devotes to the program. Maddow is known to invest significant time on reporting and researching the topics she discusses each weekday evening. She is known to hold rigorous meetings with her producers, trying to nail down such details as what kind of cheese went missing from a semi-trailer in Germantown, Wisconsin, or the plot of the 2014 film “Kingsman: The Secret Service.” “The best part of the story might be a very small detail,” the host told Variety in 2016.