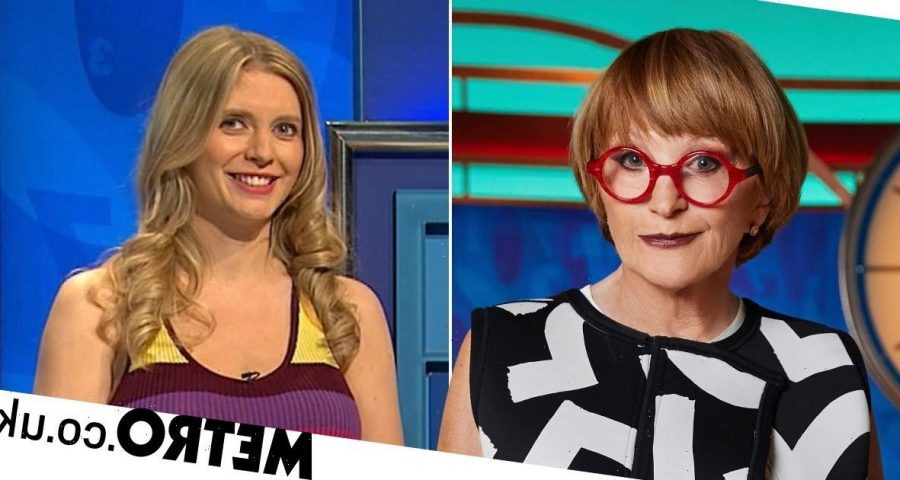 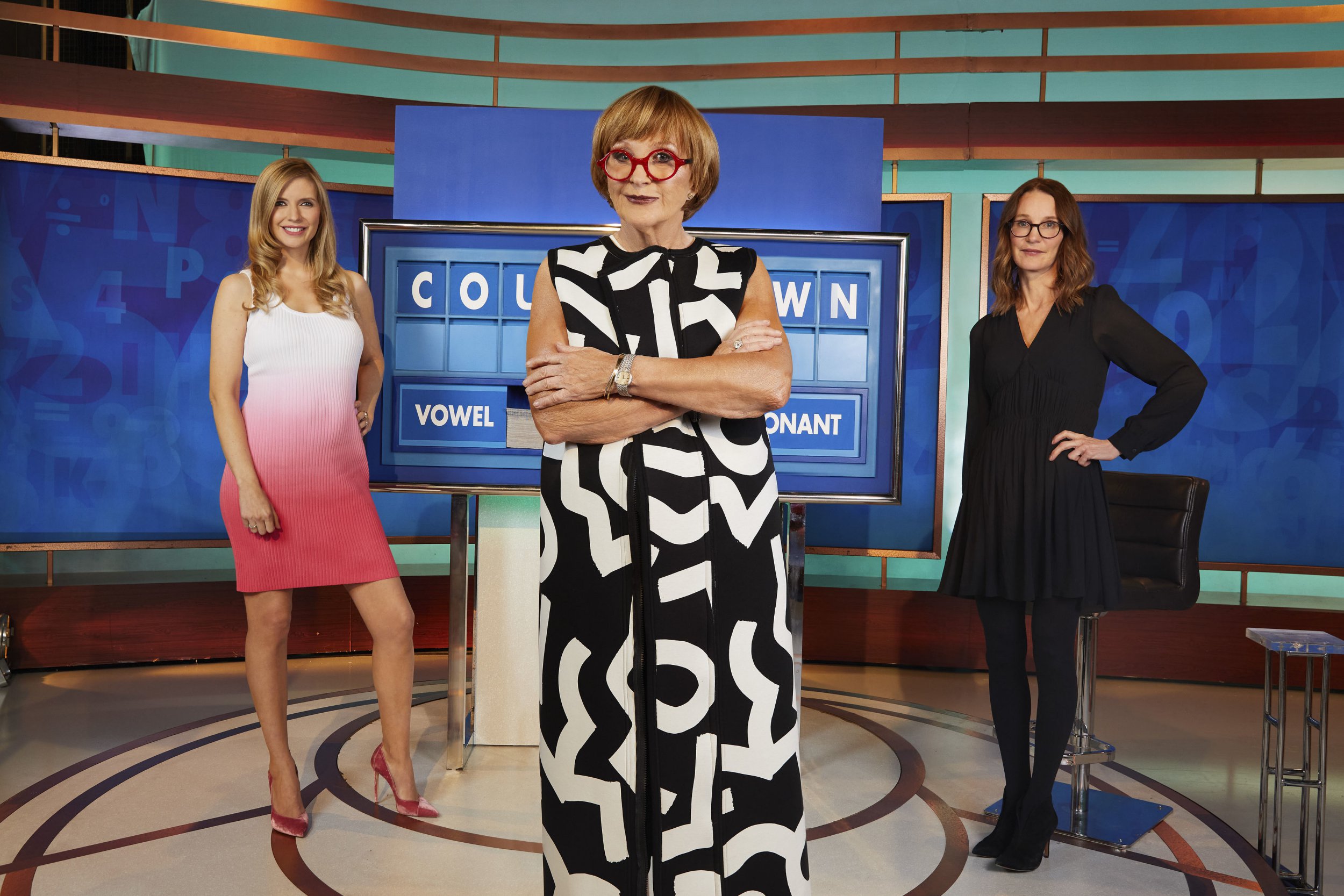 Countdown maths whizz Rachel Riley has reportedly considered quitting her spot on the show as her rumoured feud with host Anne Robinson is said to have worsened.

Anne was appointed as a replacement for Nick Hewer earlier this year, after much speculation over who would take his place after a decade in charge.

But in recent days, it’s emerged the transition has been far from seamless as there’s been rumours of a rift growing between Rachel and her newest co-star.

Earlier this week, it was claimed Anne – who joined the show in June – had Rachel’s microphone turned off after she reportedly found her chatting to contestants ‘hugely distracting’.

However, it’s now alleged Rachel, who has been on the show since 2009, has even considered quitting if tensions with Anne aren’t sorted.

The Sun quoted a source as saying: ‘Rachel and Anne had clashed for some time and for Rachel, enough is enough. She has moaned about Anne a number of times and even said she would consider walking away from Countdown if the issues weren’t sorted.

‘Rachel went on maternity leave last month and the break from the set couldn’t have come at a better time.

‘She has really struggled with Anne and been backed by Susie, who has seen it all first-hand and has similar gripes.’

According to The Sun, a Channel 4 insider explained to the publication how they don’t want either of the women to leave, labelling their chemistry as ‘dynamite.’

The insider added: ‘Anne brings something to the show that no other female presenter can.

‘She’s single-handedly bumped up ratings and made Countdown a talked-about show once again. But, of course, Rachel is a maths genius which isn’t an easy skill to replicate. We just hope they can hold peace talks so both stay.’

During a recent interview with Press Association, Rachel explained that because she worked with former Apprentice star Nick for a decade on Countdown, they got to know each other very well, saying that Anne is ‘a completely different character’.

She explained the pair haven’t ‘really done much team bonding’ as the pandemic continues to cause difficulties across the nation.

Anne is known for being hard to please as a presenter, famed for her stint as the host of The Weakest Link, which she fronted from 2000 to 2012.

Metro.co.uk has contacted reps for Rachel, Anne, Susie and Channel 4 for comment.