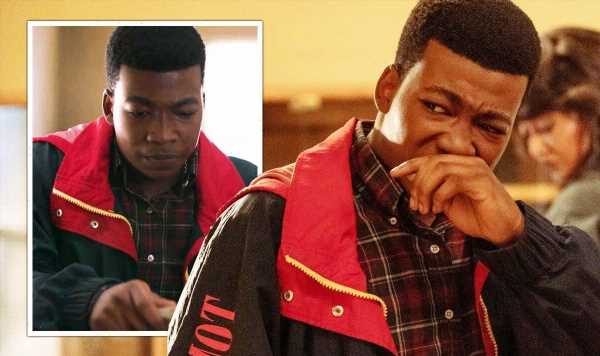 Kanan Stark’s (played by Mekai Curtis) rise to power has been far from easy, and it looks like the young drug dealer’s biggest challenge yet is coming his way in the next episode of Power Book III. The Starz drama’s conflicted hero will have to make an impossible decision, but some help from an unexpected source could only serve to escalate the situation.

Kanan could be about to take his first life in the next episode of Power Book III, entitled It’s a Business, Man.

Malcolm, now revealed to be his father, survived the face-off, but, as the original Power series reveals, the older Kanan is no stranger to putting bullets in his enemies.

The latest trailer sees Kanan getting robbed at gunpoint, and the hot-headed teen might take things too far when he goes to retrieve his money. 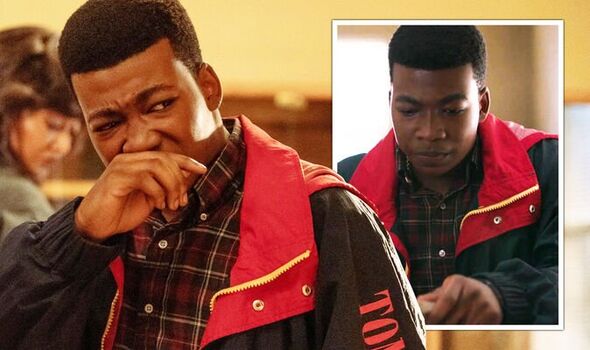 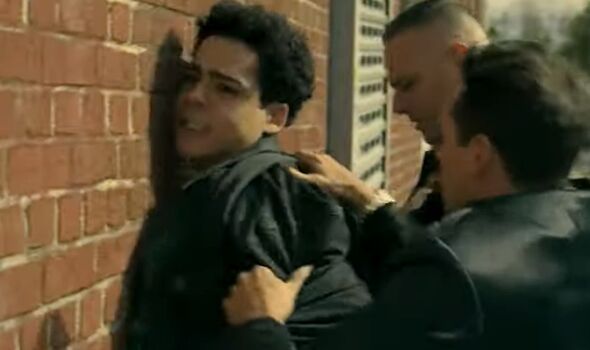 A brief yet shocking moment in the new promo has now hinted Kanan will be teaming up with his friend’s neighbour, Palomar (KJ Smith) to take revenge.

“This might be just what you need,” she says, handing Kanan a handgun.

The newcomer was introduced along with her daughter Corinne (Josephine Lawrence) back in episode four.

It didn’t take long for Corinne and Kanan to become friendly, but Palomar also seemed to take an interest. 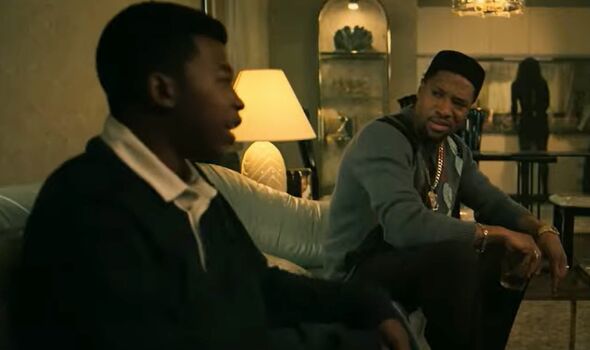 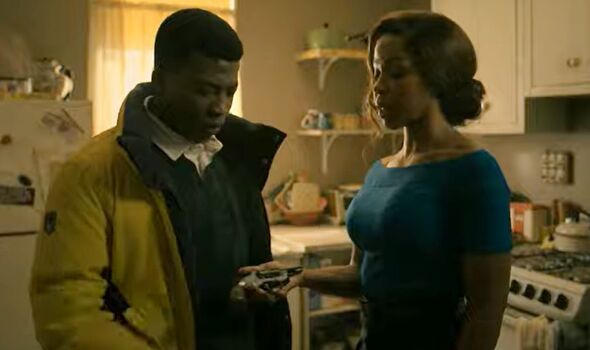 An official character description for Palomar reads: “Any responsible parent wouldn’t let their daughter within a mile of Kanan, Famous, and their friends, but Palomar is not that parent.”

Earlier, Kanan confessed to uncle Marvin (London Brown) that the cops have apprehended his friend Famous (Antonio Ortiz) along with a bag of money.

However, the teaser later reveals Kanan was robbed by a group of kids, so he may have been lying about the cops taking the money.

“Don’t look at me for no assists,” Marvin warns his nephew, confirming Kanan will have to get himself out of trouble this time.

Palomar clearly has more experience with Kanan’s world than she lets on, and could encourage him to take things up a notch to ensure Marvin gets his money back.

With Famous temporarily behind bars, it will be up to Kanan to get Marvin’s money back on his own.

If he does decide to take on the neighbourhood kids, the resulting conflict could end in a shoot-out and even Kanan killing one or more of his rivals.

A synopsis for episode six reads: “Raq assures everyone they need to follow orders and keep working as planned.

“Kanan takes on more responsibility but things go wrong when he runs into neighbourhood kids. Lou feels the pressure in his partnership with Crown.”

At the moment, Kanan is still reluctant to fully commit to his mother’s crime empire, but the second half of Book III’s second season could bring him much more in line with the character fans first met in the original Power series.

Power Book III: Raising Kanan continues Sundays on Starz in the USA and StarzPlay via Amazon Prime Video in the UK.