Disney Channel has even more Raven’s Home in its future as it renews the That’s So Raven spinoff for Season 5. The series, which stars Raven Symoné and Isaac Ryan Brown, is set to resume production in the fall with a new setting and several major changes in front and behind the camera.

Season 5 will welcome back Rondell Sheridan back into the Raven mix as he reprises his role as Victor Baxter, Raven’s easygoing and loveable dad. Also joining the upcoming season’s cast are Mykal-Michelle Harris (mixed-ish) as Raven’s young cousin Alice; Felix Avitia (Gamers Guide to Pretty Much Everything) as Neil, Victor’s neighbor and Booker’s high school classmate; and Emmy Liu-Wang (Broadway’s Annie) as Ivy, a young neighbor who babysits Alice. 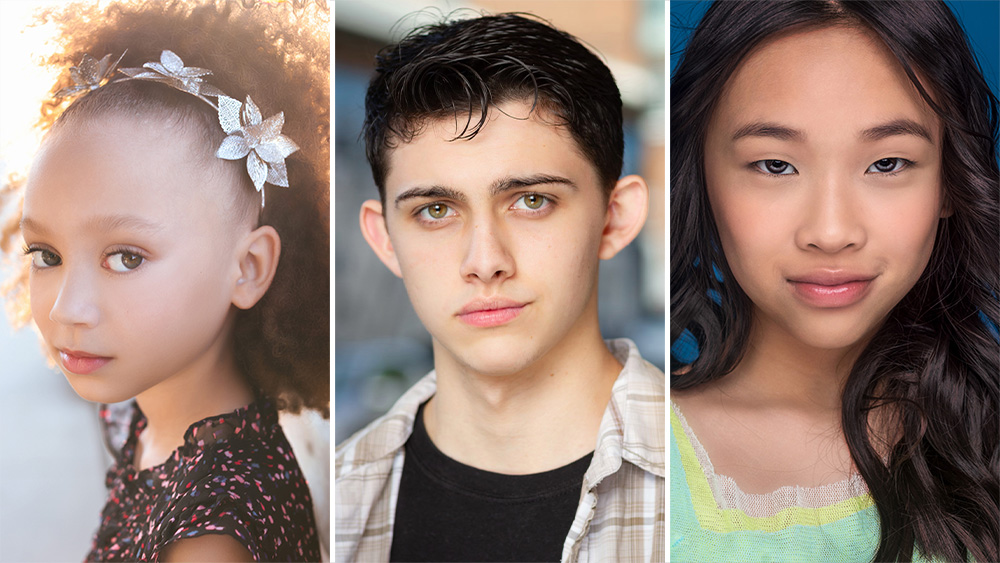 Raven’s Home sees continues to follow the adventures driven by somewhat psychic Raven Baxter (Symoné) and her son Booker (Brown), who has inherited his mom’s gift to catch glimpses of the future. In Season 5, Raven and Booker move back to San Francisco to help take care of her dad after a mild heart attack. Now Raven finds herself parenting her parent, raising her young cousin and settling into life in her old hometown. Meanwhile, Booker is “the new kid” at Raven’s old high school and has to keep his visions a secret from a new group of friends.

Scott Thomas and Elinoff will rejoin Symoné as executive producers alongside Anthony C. Hill. Developed by Thomas and Elinoff, Raven’s Home was created by That’s So Raven creators Michael Poryes and Susan Sherman, is a production of It’s a Laugh Productions, Inc., and carries a TV-G parental guideline.

“Ever since the debut of ‘That’s So Raven,’ Raven-Symoné has been an incredibly important part of the Disney Channel family. With ‘Raven’s Home,’ her talent and special brand of humor have continued to resonate with kids and families, and we’re excited to see what lies ahead for Raven in season five,” Ayo Davis, president, Disney Branded Entertainment said. “This beloved series is in good hands with the experienced team of Raven, Scott Thomas, Jed Elinoff and Anthony C. Hill leading an amazing cast and crew.”