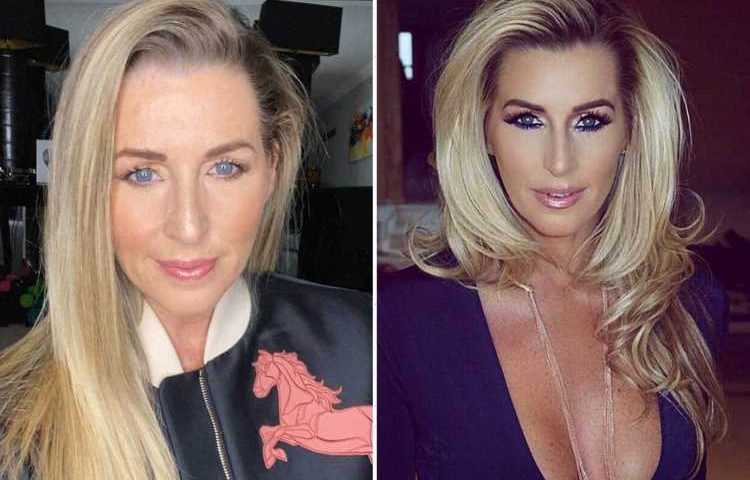 Over 127,000 Brits have died from the virus, which has ravaged the globe for over a year. 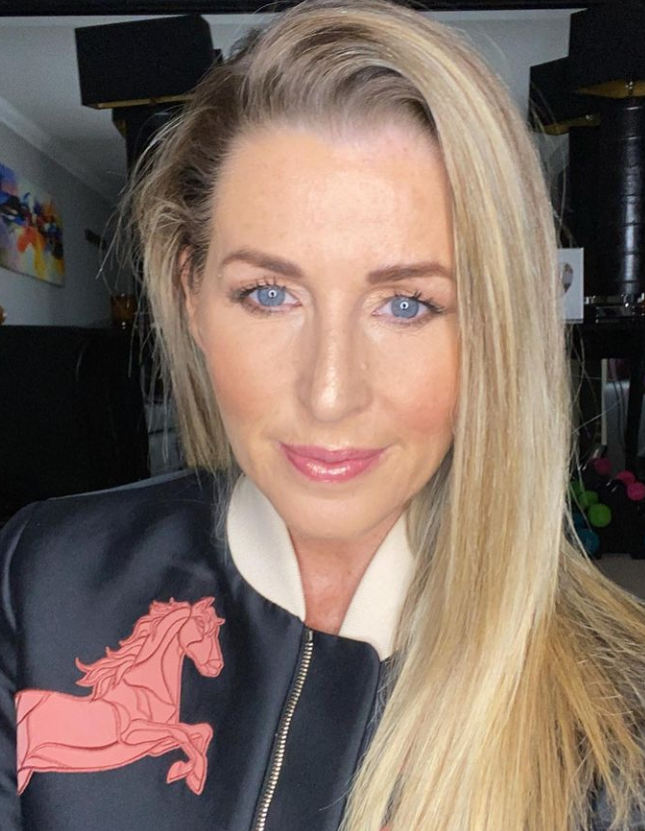 But 44-year-old Leanne has dismissed the devastating death toll, speakingout against the pandemic, wearing face masks, and getting the life-saving vaccine on her social media page.

She made the shock post after attending an anti-lockdown march, which understandably left her 241k followers horrified.

The star also bizarrely referenced child trafficking in her lengthy rant, appearing to suggest that the pandemic is a worldwide government cover-up for something more sinister.

Sharing a variety of photos of the march and the protestors' placards, Leanne wrote: "What a day! You are not alone! The tide is turning people are waking daily, more and more, coming forward to spread the truth! The stories of the nurses and doctors, the scientists outcry for the rollout of this jab to stop. 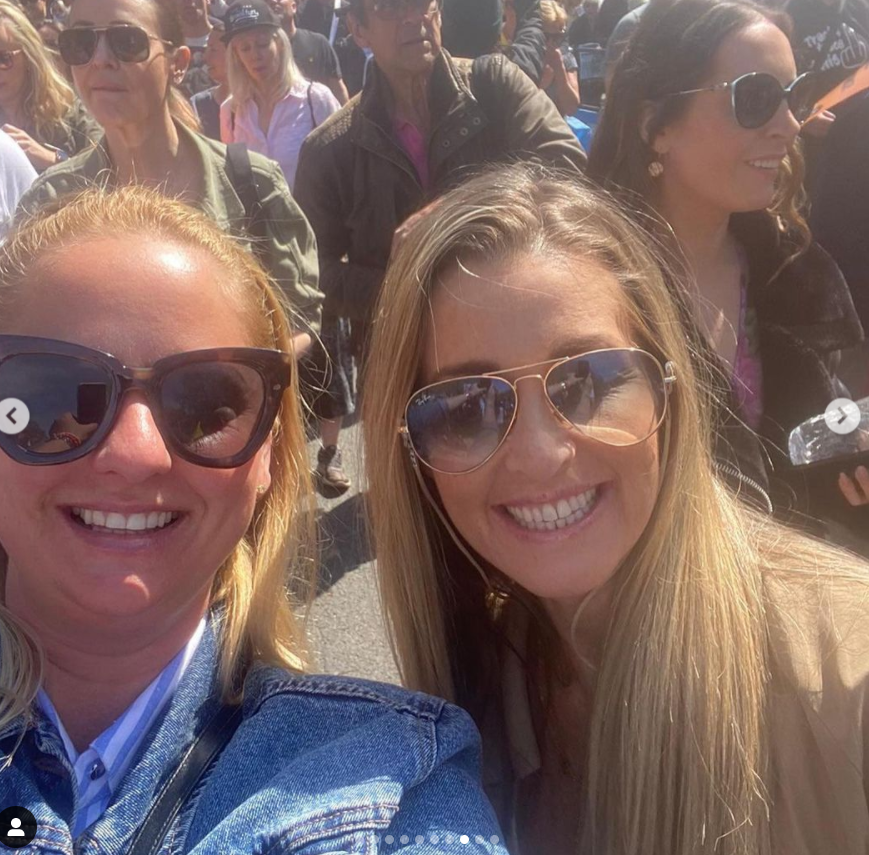 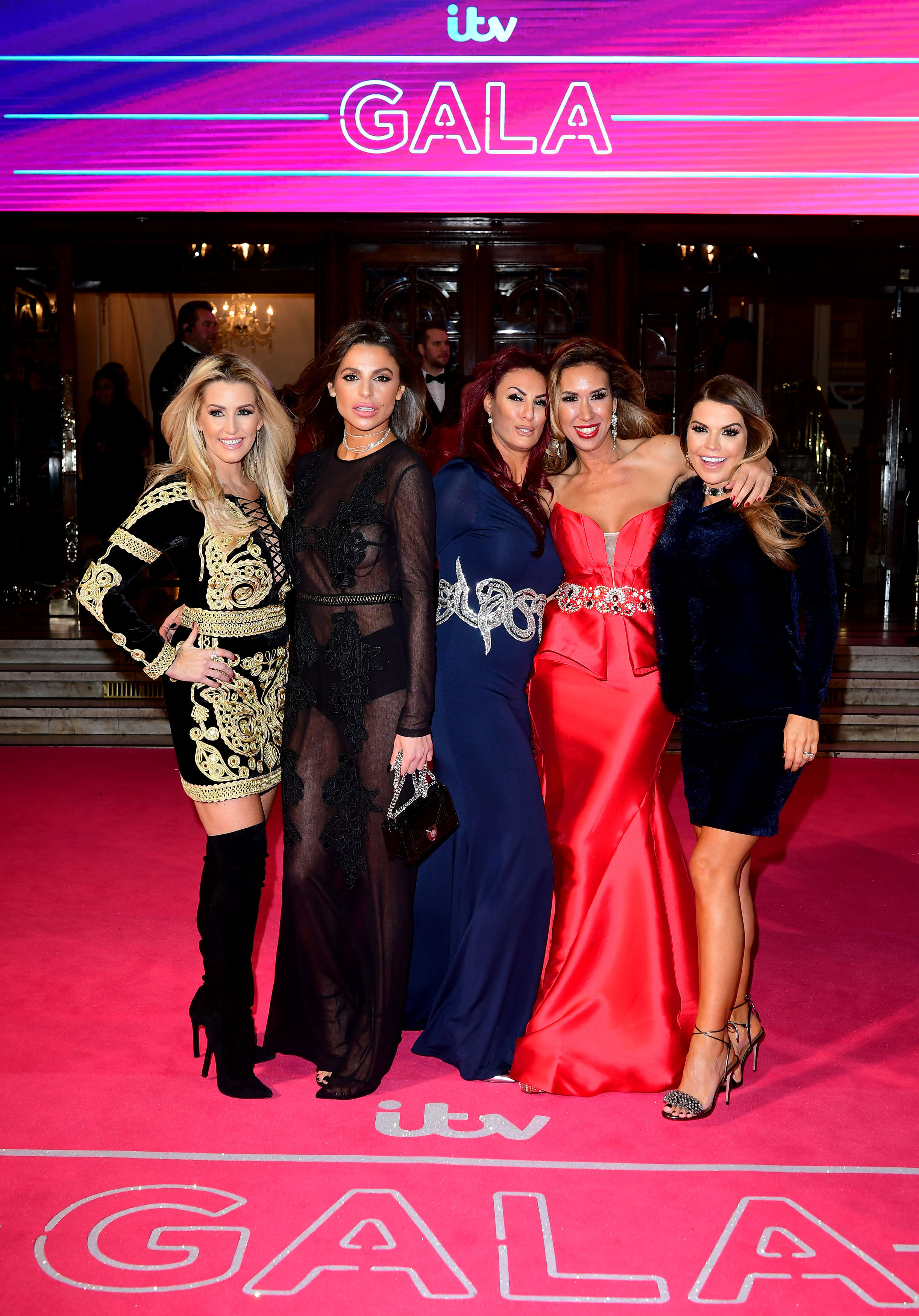 "The patients that have experienced first hand what is happening in the hospitals they were admitted to. The real pandemic of child trafficking which no one really knows about, or turns a blind eye to…. CHILDREN being stolen and sold for sex, for body parts, for ritual abuse, every 30 seconds a child is taken, imagine if it was your child would you pay attention then?

"Humanity is realising the government never had your best interest at heart it’s all about lining their own pockets at what ever cost! Making sure you only see what they want you to see, you only react to what they brainwash you into believing, the world is one big stage the veil is lifted now it’s your time to choose how you see it, with your fairytale glasses or see it for what it is and shine a light on the corruption that has ruled this planet for too long so we can move forward into a new world but not the one they have planned, ☝️ One that is for the people!

"We are the 99%! Do your own research, stop masking your children you are causing harm to them. Protect your child with knowledge. No excuses the evidence is all there. When your grandchildren ask what did you do in WW3? Are you going to say … I did nothing I listened to the government announcements and did what I was told! Or…. I stood forward and spoke out.

"I tried to warn others, I researched, I listened to the scientific evidence from those at the top of their field who had nothing to gain but everything to lose, not those who were on the payroll, not the celebrities that were promoting Va££ines, Getting paid thousands to do so, selling their souls at the expense of humanity!" 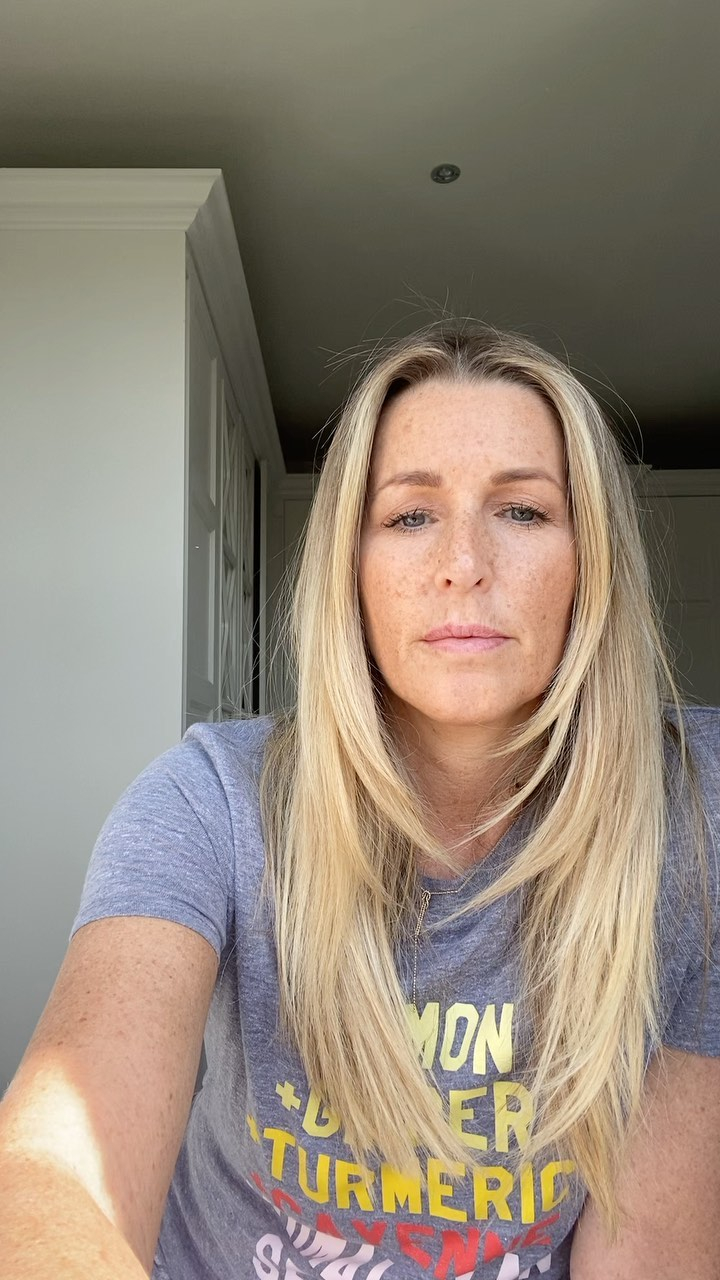 She signed off the outlandish rant: "I did everything I could. 🙏🏽 You can troll me you, can hate me, I don’t care, that is only shining a light on your weakness. I send only love to each and all and may your journey be one you have chosen wisely! #love #peace #truth #karma"

Followers were stunned by the ridiculous claims, and flocked to the comment section to share their thoughts.

One wrote: "People are dying. This is disgusting."

Another agreed: "So the entire world are conspiring against us? Wow. Hundreds of thousands have lost their lives." 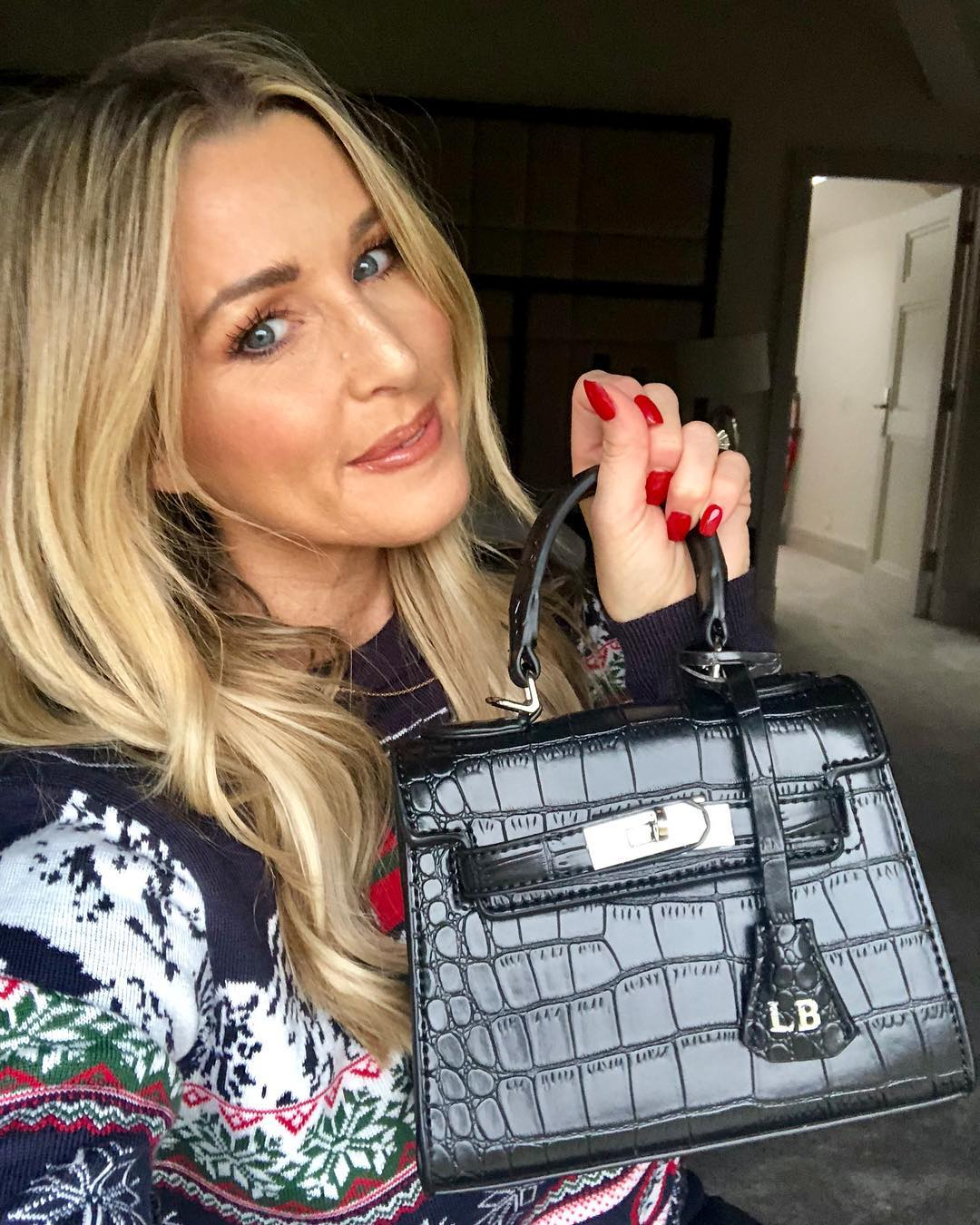 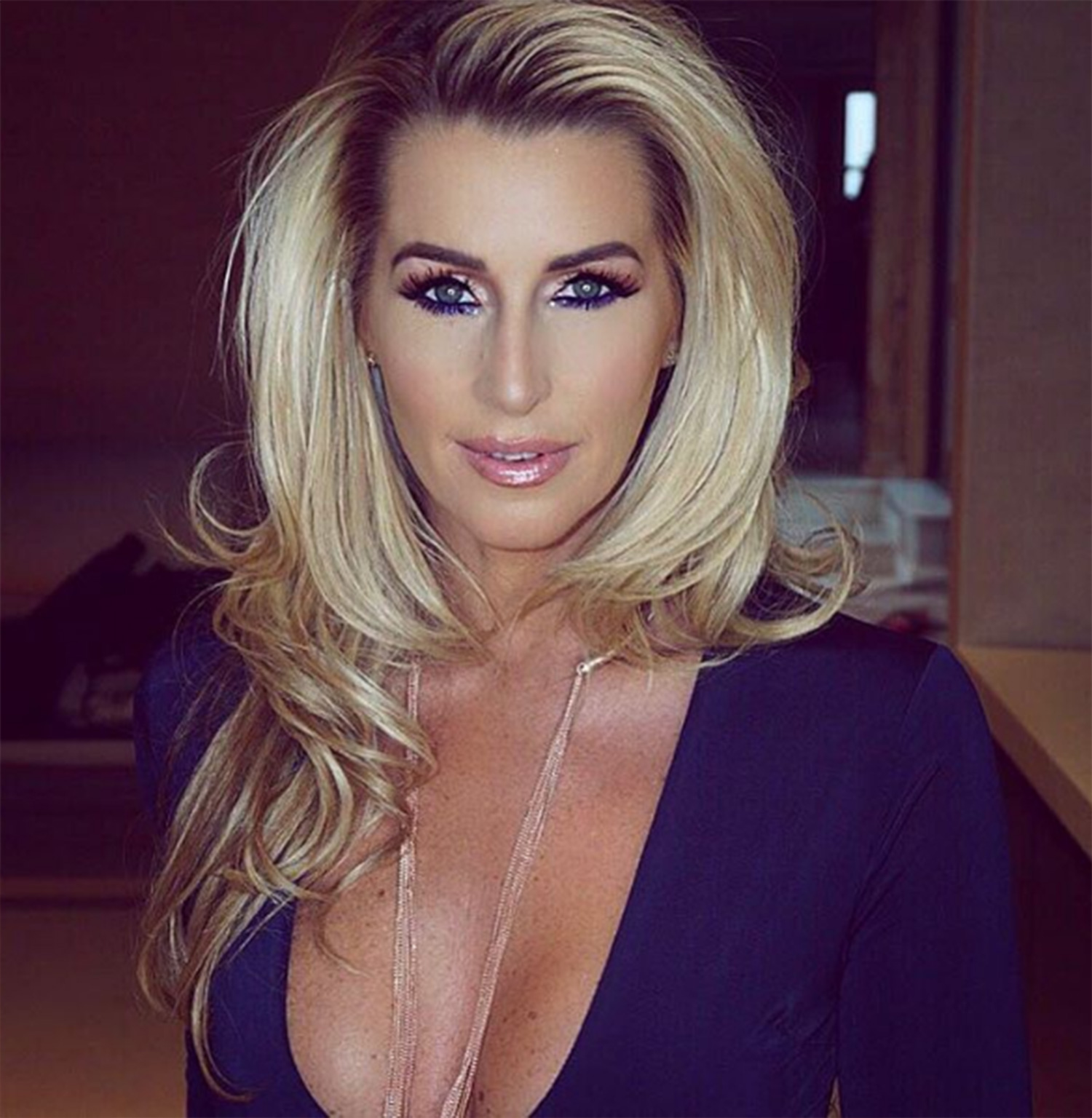 A third shared: "She hasn't got a clue, just hope no one in her family gets it. People dying from this virus, wake up woman."

One more argued: "What an absolute nutter!!! Lets see her opinion if she or any of her family suffer from Covid!!!"

A fifth seethed: "Comparing walking at a March to fighting in a world war. So disrespectful."

Thousands attended the anti-lockdown protest in London yesterday, with demonstrators were challenging lockdown measures, despite many already being lifted thanks to the UK's world-beating vaccination programme.

Call to arms – how MPs, celebs and big businesses backed our campaign

A HOST of celebs and politicians threw their weight behind Jabs Army as they praised kind-hearted Sun readers who signed up.

Their calls were led by Boris Johnson, who begged for volunteers to help 'return the country to normal life'.

The PM wrote personally to our readers, saying: "The Sun’s Jabs Army campaign is a brilliant example of the power of collective action.

"It has already inspired companies and workplaces up and down the country to join the call to arms.

"So today, I call on everyone who has the time to join the legions of volunteers already signed up and to boost volunteer numbers further still."

Jeremy Clarkson urged Brits to get off the sofa and sign up to beat the lockdown blues.

He said: “Everyone is saying how bored they are. They’ve watched Netflix, gone through everything on the internet, read Google.

“Well let’s not be bored — let’s get off our bottoms and volunteer.”

His call was backed by a string of other celebs – including the Duchess of York Sarah Ferguson, who hailed our campaign as “fantastic”.

Health Secretary Matt Hancock saluted Jabs Army as he addressed the nation in a No10 press briefing.

He said: "Come and be a part of it. The Sun’s Jabs Army is marching and helping the nation.”

While celebrities like Bear Grylls, Gordon Ramsay and Bake Off's Matt Lucas have also thrown their support behind the campaign.

Half of Brits – more than 33.4million – have now had their life-saving Covid jab.

Pubs, restaurants and gyms reopened on April 12, along with zoos, theme parks and hairdressers.

Lockdown restrictions are set to ease further on May 17, allowing Brits to enjoy food and a pint indoors.

And it is hoped all restrictions should be lifted on June 21.