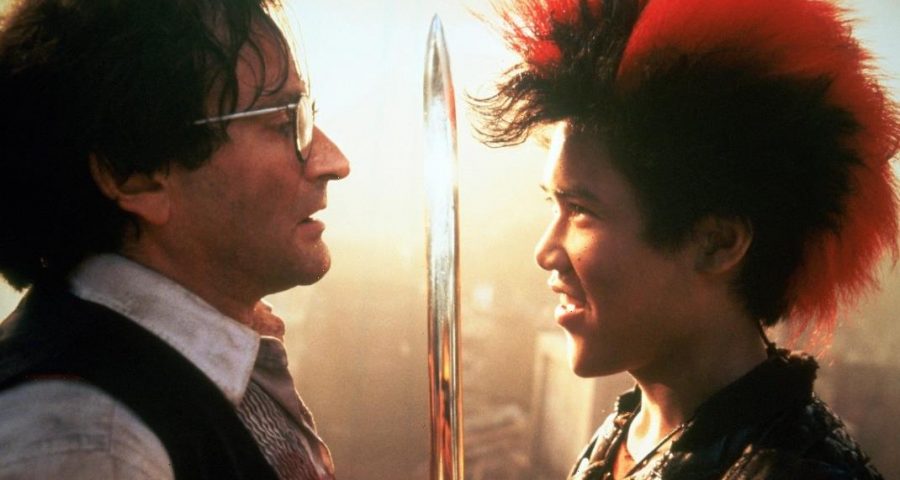 THREE decades have passed since Hook graced our screens for the first time – and its cast look completely unrecognisable since filming.

Hook served as a sequel to Peter Pan’s original adventures, focusing on a grown-up Peter who has forgotten his childhood. 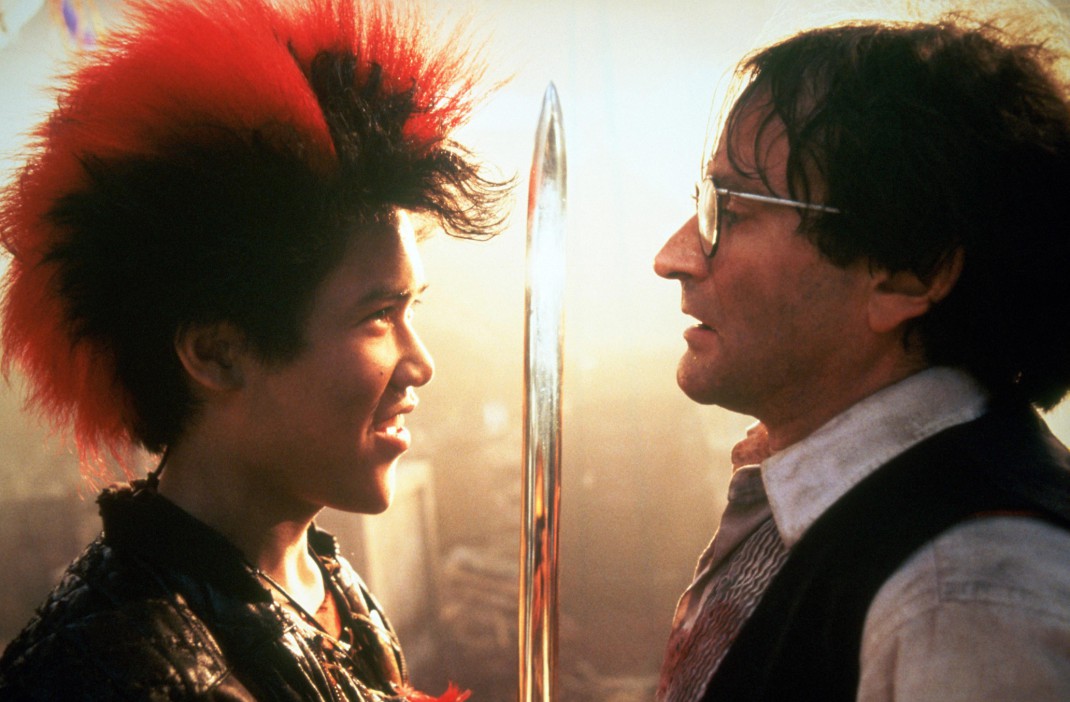 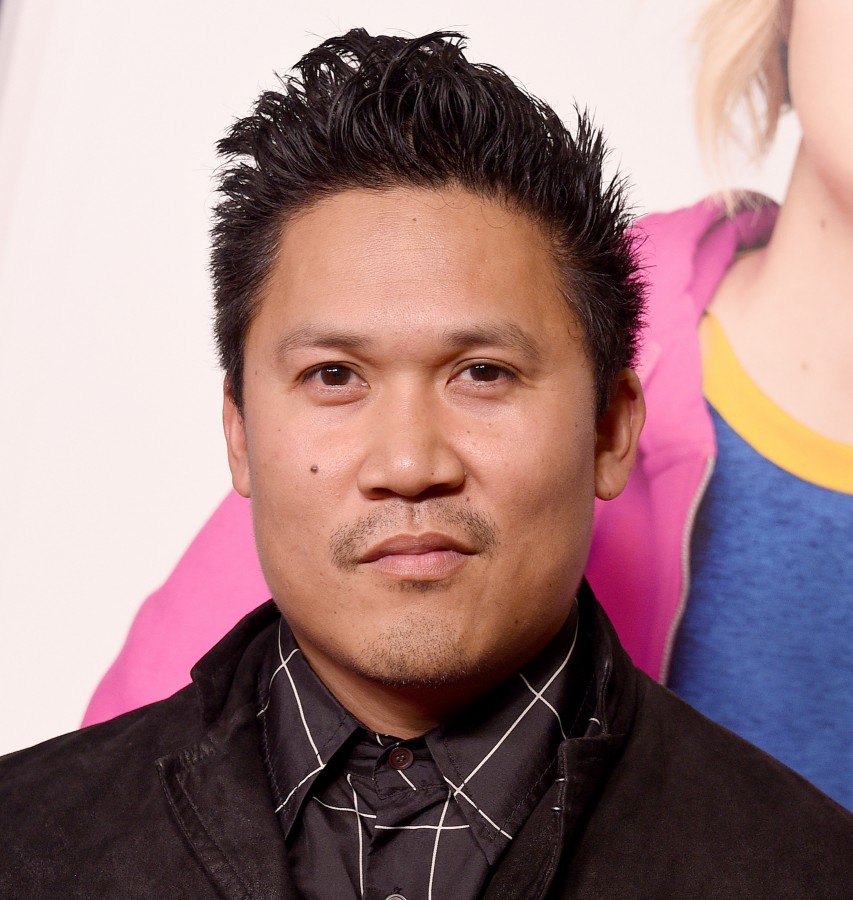 However, when Captain Hook – the enemy of his past – kidnaps his children, he returns to Neverland to save them.

Landing a major rule in the star-studded Steven Spielberg spectacle was Dante Basco, who appeared as a fresh-faced 15-year-old at the time.

The Filipino-American actor, now 46, was cast as Rufio, the new leader of the Lost Boys, who alternately clashed with Peter and Hook.

Basco’s character, famous for its iconic “Rufio, Rufio, Rufio” chant in the 1991 movie, saw him become quickly become an idol with fans of the film.

Interestingly, a pop-punk band in the early 2000s named itself Rufio, while some Hook fanatics have been pictured with Basco’s teenage face on their bodies.

Since the beloved film, Dante has become a well-known voice actor.

I was terrified of having a normal job like my parents, says Molly-Mae Hague

Basco's latest project saw him take on the role of director for The Fabulous Filipino Brothers, a feature produced with his real-life family.

The comedy, which debuted in 2021, focuses on the lives and culture of a multi-generational Filipino American family as they prepare for an upcoming wedding. 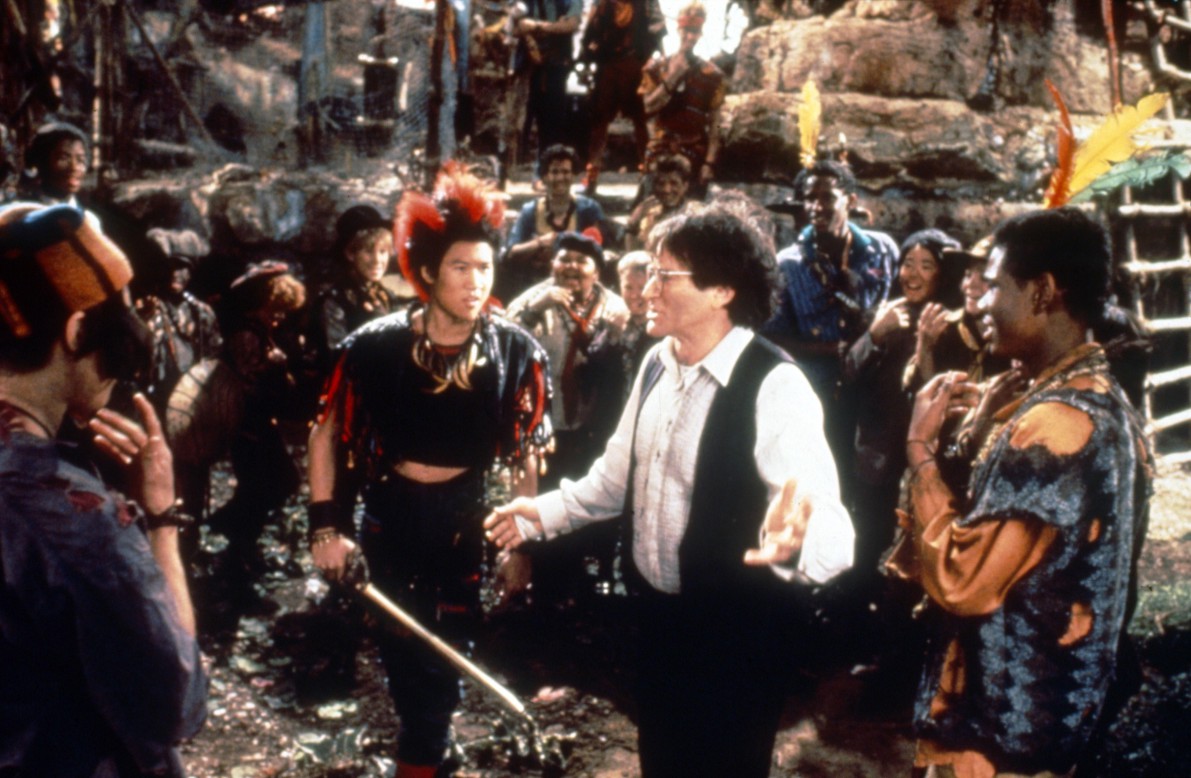 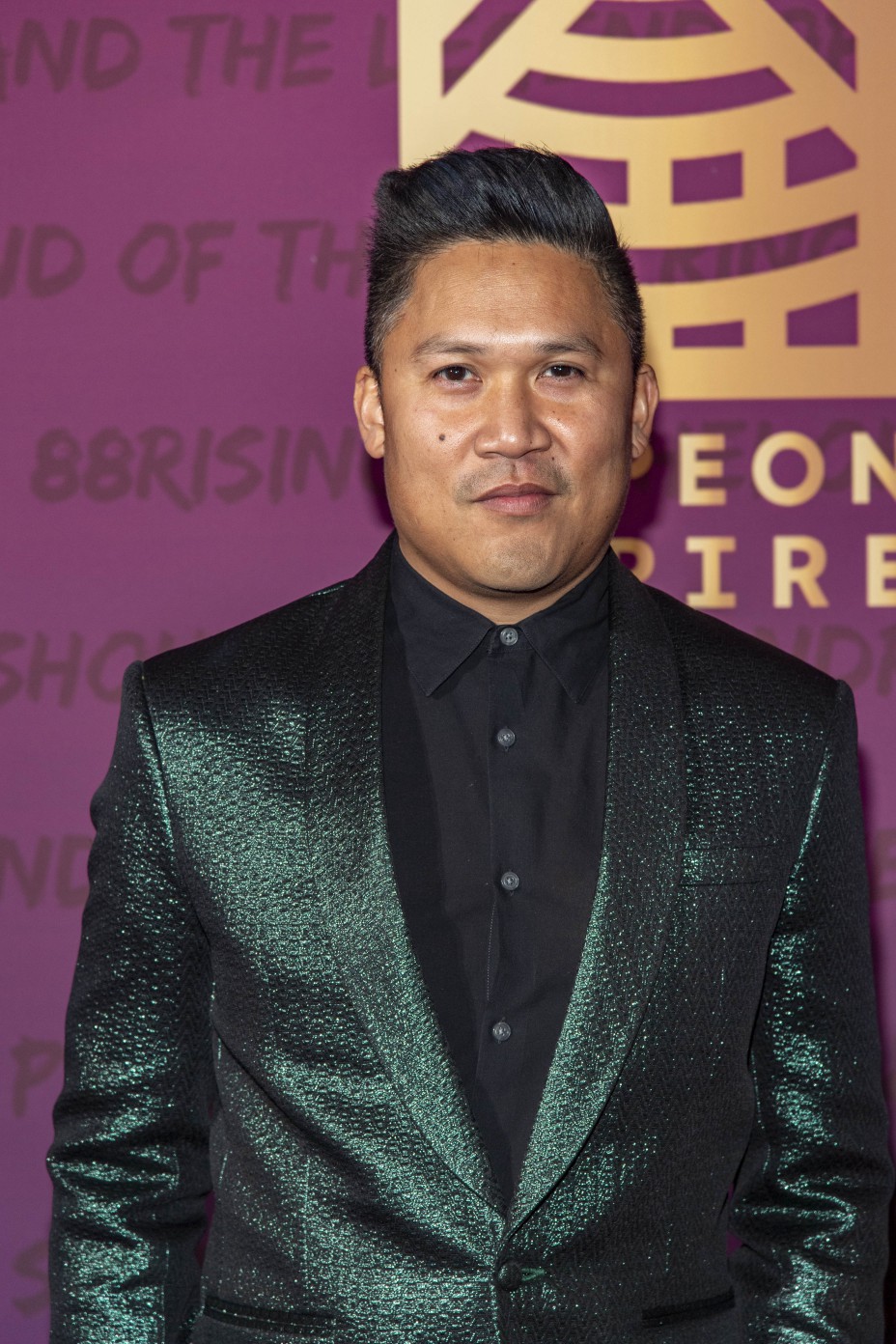