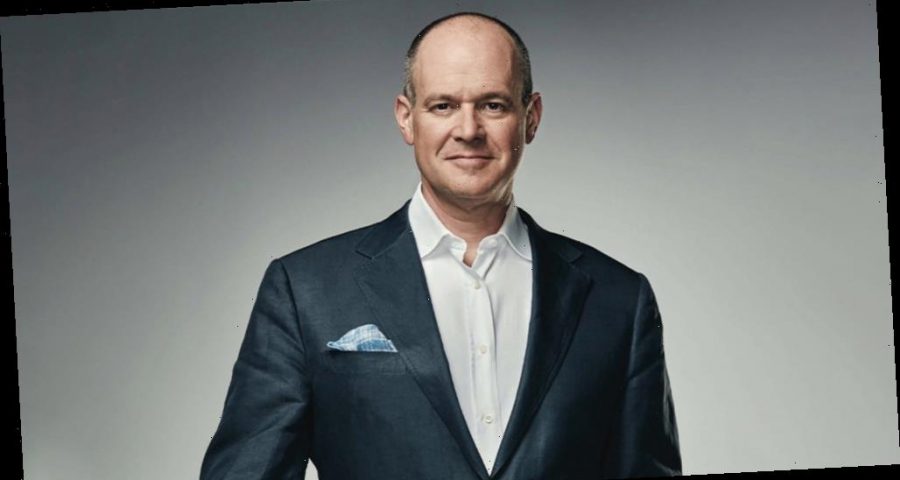 Rich Eisen is heading to Epix with a new talk show. The Eisen Hour, a weekly hour-long, six-episode series hosted by the Emmy-nominated broadcaster is set to premiere Saturday, January 23 at 10 PM on Epix.

Each week, Eisen will sit down with personalities from the world of sports and entertainment where he “will unearth unique stories and opinions using his total recall of all things movies and pop culture” in a look at the “joyful, engaging, and oftentimes hilarious look at the world of entertainment,” according to Epix.

Eisen will produce through his newly formed, Rich Eisen Productions, alongside Michael Davies and Embassy Row. Central Talent Booking will oversee talent for The Eisen Hour.

Eisen will continue to host the Emmy Award-nominated The Rich Eisen Show, which airs daily on Peacock TV and simulcast on SiriusXM’s NBC Sports Audio (channel 211). Now in its seventh year, the show features a mix of sports, humor and pop culture with some of the most recognizable names in sports and entertainment, including Tom Brady, Matt Damon, Jodie Foster, Matthew McConaughey, Regina King, Aaron Rodgers, Larry David, Morgan Freeman and more.

At the NFL Network, Eisen anchors NFL Gameday Morning each Sunday, network’s annual Super Bowl pre-game show, as well as combine and draft coverage. Late last year, Eisen also announced his new podcast, Just Getting Started, which will be distributed by Westwood One.

Eisen is repped by UTA.