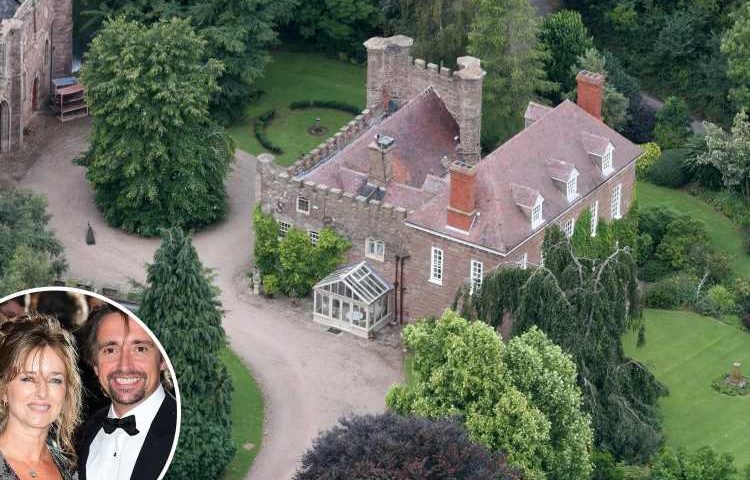 RICHARD Hammond is facing backlash from Historic England over his "harmful" plans to revamp his £2million Herefordshire home.

The Top Gear presenter wants to knock down the conservatory of the castle, which dates back to the 15th century, and replace it with a new kitchen. 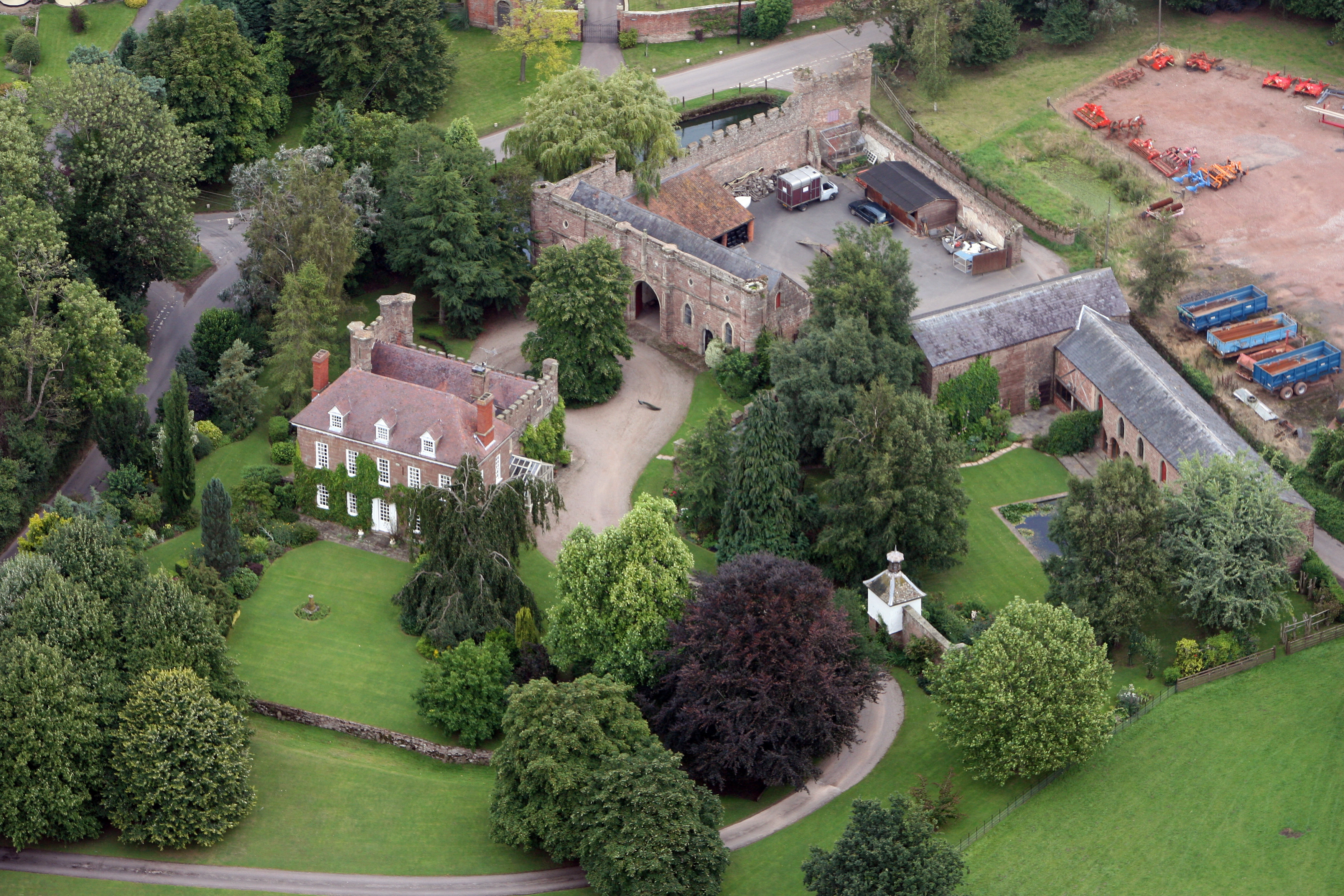 Grand Tour star Richard, 51, has seen the plans for a sunroom at Bollitree Castle in Ross on Wye slammed as "inappropriate" by Historic England.

Bosses at the heritage firm called the plans "visually and architecturally intrusive" in comparison with the original building work.

Hammond – who is dubbed The Hamster on the show – is said to have bought the castle for £2million in 2008, the Daily Mail reports.

His plans for a new kitchen and extension, as well as a sunroom, were approved by Herefordshire Council two years ago. 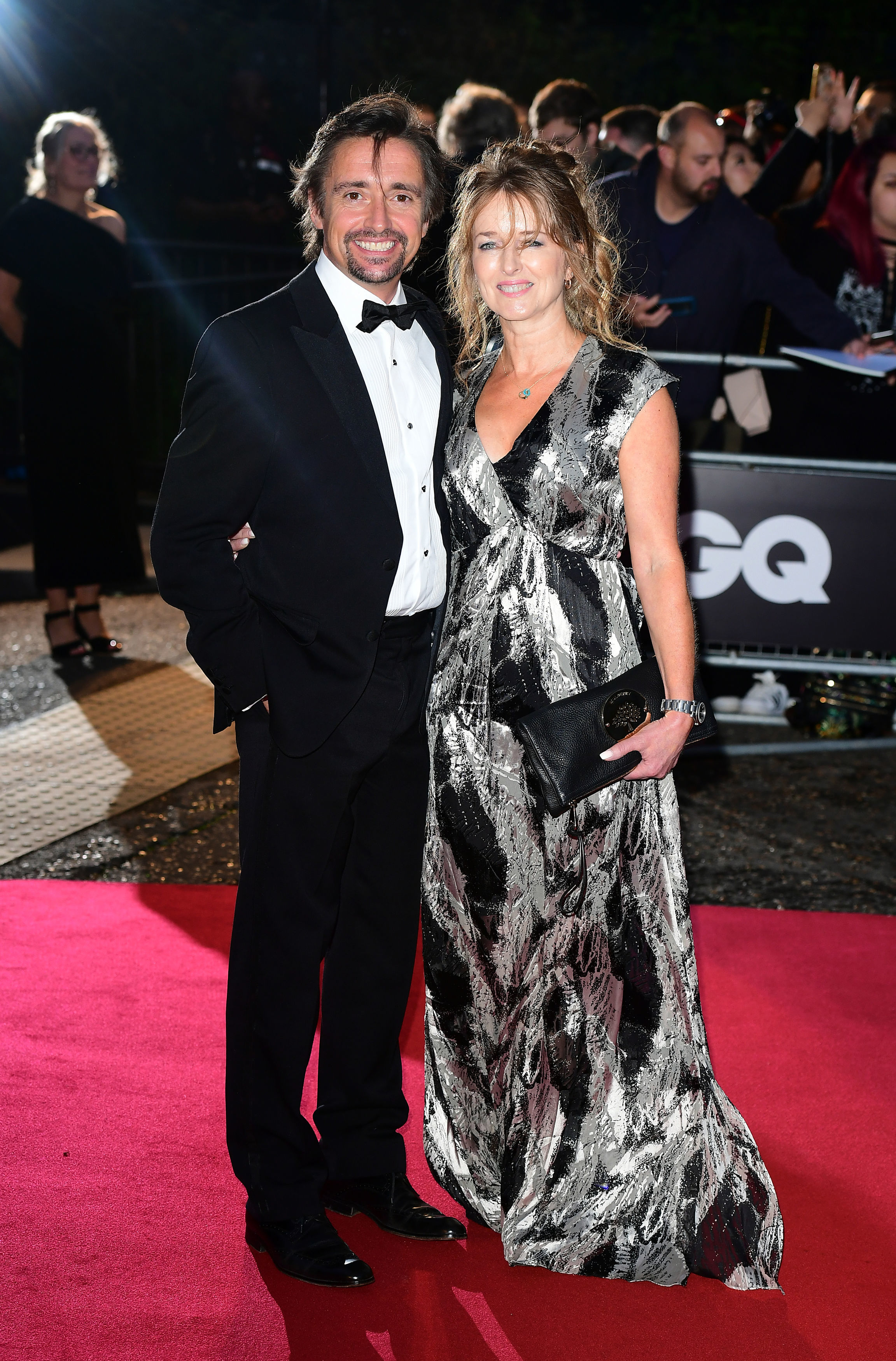 Similarly, Historic England approved the earlier plans for an "elegant extension", but have hit back after the car lover asked for further planning consent to make it even bigger.

Documents have revealed that the historic conservationists are claiming the new plans will cause "unjustifiable harm" to the property.

Sarah Lewis, inspector of historic buildings and areas for Historic England, explained: "Bollitree Castle forms part of a group of highly graded listed buildings with immense character and much historic and aesthetic value.

"The proposal to replace the conservatory and erect an extension on the north elevation results in unjustified harm to significance that was avoided by an alternative scheme." 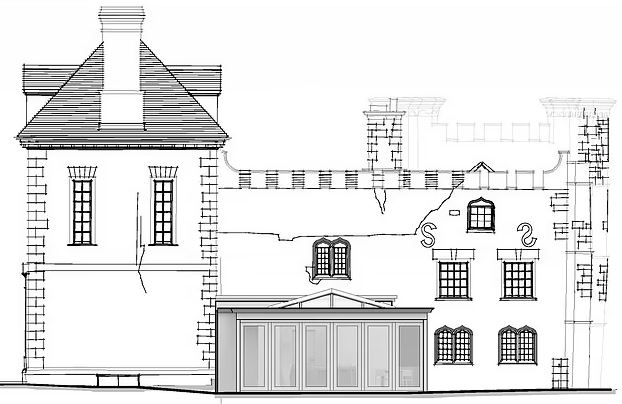 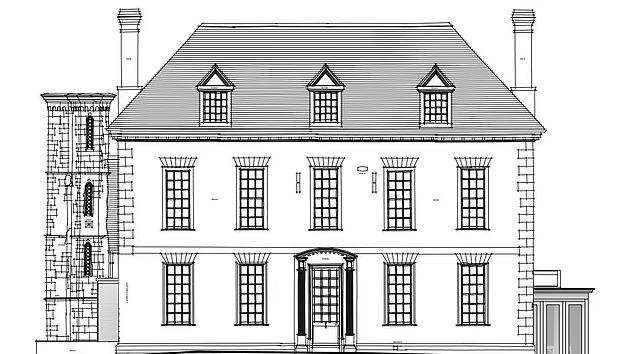 Ms Lewis added in a letter to the council: "Historic England considers that the kitchen would result in harm to significance due to its visually and architecturally intrusive form and inappropriate function.

"These concerns underline the principle issue that externalising a traditionally low-status – and thus discreetly located – function on the garden elevation of the historic house would create an awkward and inappropriate contrast with this building's traditional layout and character and result in harm to significance."

Hammond's architects have clapped back that the new plans are "modest" and show advantages, such as the new kitchen's location next to the dining room.

The statement says: "The clients' requirement for kitchen accommodation is modest and as such this element fits in a plan marginally larger than that of the approved sunroom." 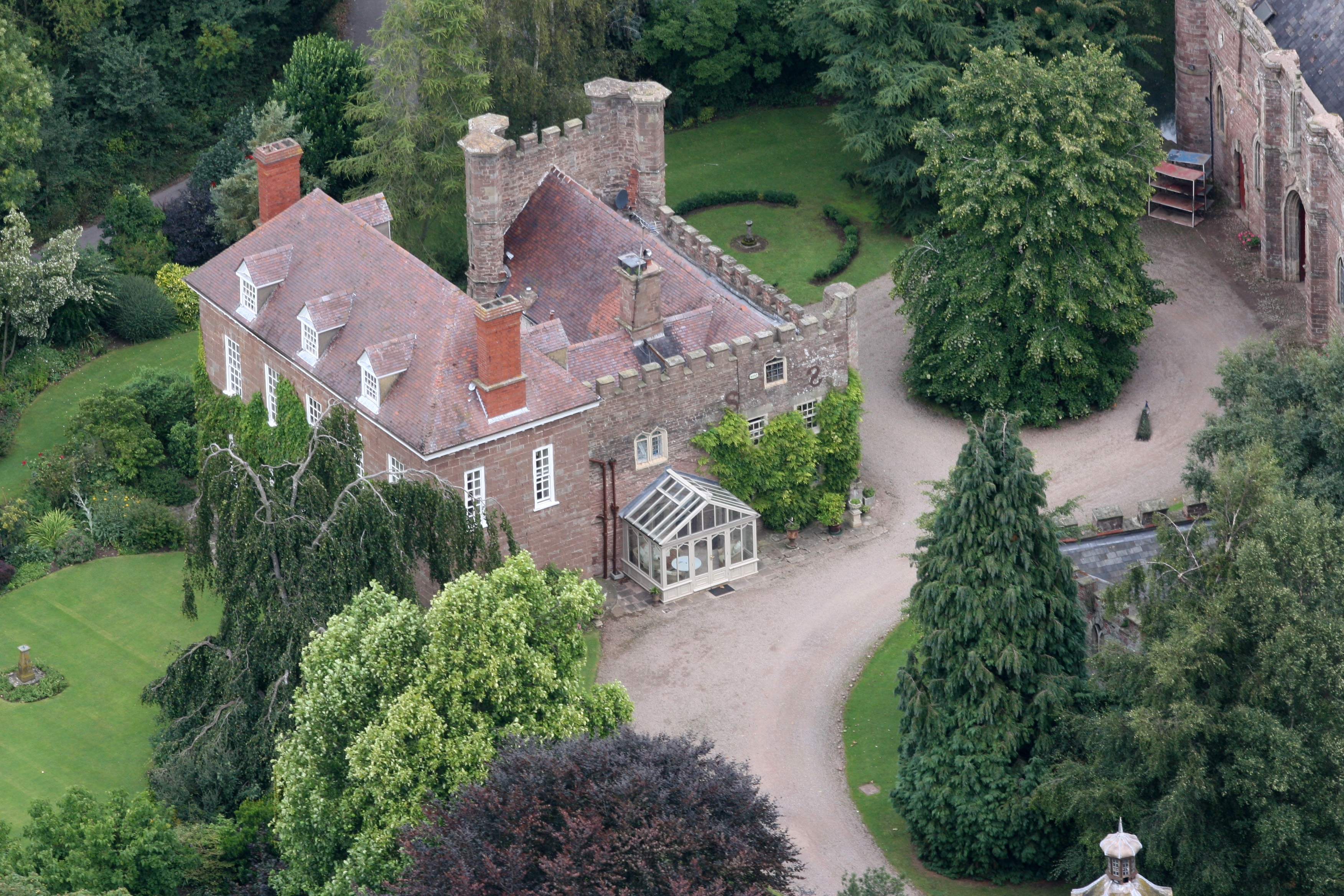 The Top Gear star is pushing on with his new plans with the help of heritage expert Justin Ayton, who approves the kitchen plans.

The former historic buildings inspector wrote in a report: "The current proposals, which represent merely the latest stage in and a perpetuation of the evolution of Bollitree, have been worked on the basis of detailed assessment and understanding of the buildings and their significance.

"This proposal represents the next, benign stage in the evolution of Bollitree, perpetuating the tradition of change that it integral to and has shaped the building's character and significance.

"The historic and aesthetic values of the building would be undiminished and thus its special interest preserved and its significance sustained."

Richard was previously granted planning consent two years ago, converting a barn with a swimming pool into a space to "entertain guests".