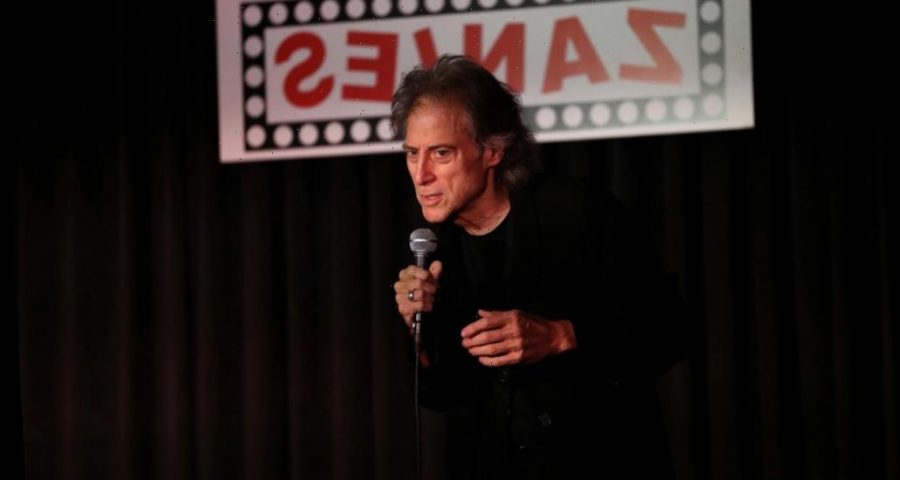 Richard Lewis, who has played a semi-autographical version of himself in HBO’s Curb Your Enthusiasm since the series’ launch, says he will not appear in the upcoming 11th season.

Lewis revealed the news Monday on Twitter, along with a photo of himself with star Larry David.

“What a ride, LD! I love you, buddy. Tragically, these past 18 months I’ve endured a back and two shoulder surgeries and not able to be in #curbyourenthusiasm for season 11. I’ll be watching…”, he wrote.

In the series, Lewis’ portrays a longtime pal of David’s.

Curb Your Enthusiasm , which stars David as a fictionalized, gleefully misanthropic version of himself, was renewed for Season 11 in June. There is no premiere date as of yet.

David created the series and executive produces along with Jeff Garlin, Jeff Schaffer and Gavin Polone. Carol Leifer and Jon Hayman are consulting producers, and Mychelle Deschamps is producer.