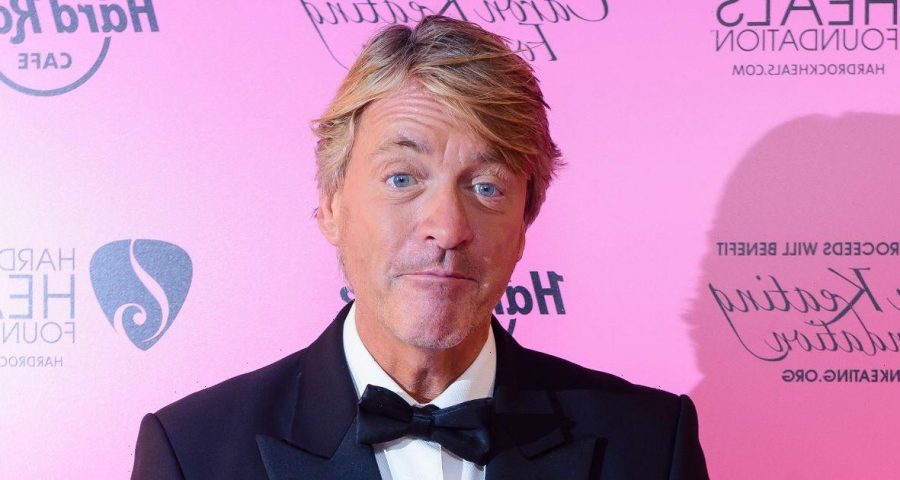 Richard Madeley has confirmed he will be co-hosting Good Morning Britain tomorrow (Thursday).

He penned to his 212,0000 followers: "Not one, not two, but three early morning alarms by my bed tonight – back on guest co-hosting duties with Good Morning Britain tomorrow (Thursday). Good to be back (well, for me… as to you, I can only apologise…) See you there, folks!"

Richard's announcement was welcomed by fans, with some rushing to their keyboards to leave a support message for the television presenter.

One social media user gushed: "Nice one…will actually tune in then. Love your voice so relaxing."

Another added: "Love this not really watched it much lately will be watching again tomorrow."

A third person posted: "Best thing to happen to GMB since that other bloke left!"

While a fourth fan said: "Lovely to see you back on our screens."

Alongside his wife Judy Finnigan, Richard, 65, presented This Morning and the chat show Richard & Judy.

His solo projects include the ITV series Fortune: Million Pound Giveaway and standing in on The Chris Evans Breakfast Show for BBC Radio 2.

There is currently a vacant spot on the GMB presenting line-up after Piers Morgan's abrupt exit from the ITV breakfast show in March.

Piers' seat has been filled by a rotation of presenters since his sudden exit in early March, with the likes of Ranvir Singh, Adil Ray and Ben Shephard taking his place.

Piers stepped down from the role on March 9 following a backlash against his coverage of Meghan Markle's interview with Oprah Winfrey.

ITV boss Kevin Lygo has since confirmed they have no immediate plans to recruit a permanent replacement for Piers.

He told Deadline: "We have a roster of presenters, including Ben Shephard, Susanna Reid, Charlotte Hawkins, and Kate Garraway.

"They're all stepping up and doing a few more days than they would have done… We'll mix and match until we feel what the right thing is to do. There isn't a single person who can replace him."

Good Morning Britain airs on weekdays at 6am on ITV