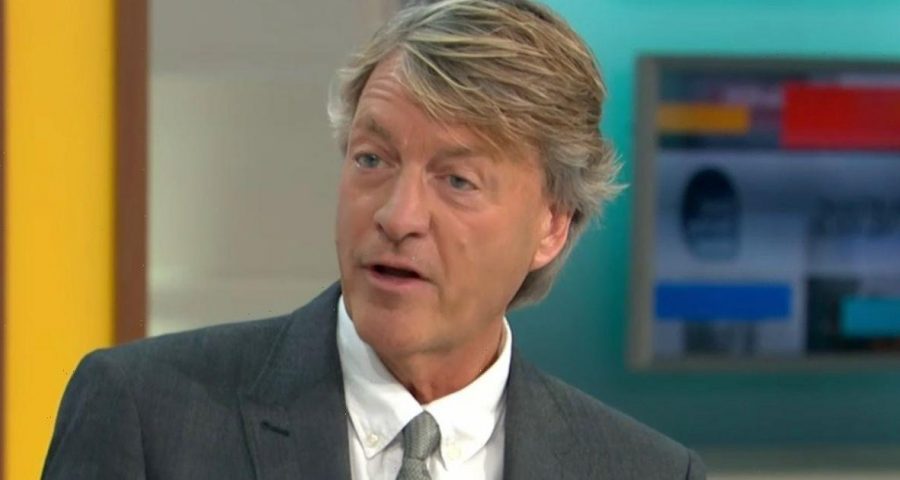 Good Morning Britain star Richard Madeley has been slammed after he questioned Southend-On-Sea's 'seaside town' status and put on a 'mockney accent', with viewers branding him 'disrespectful'.

Southend-On-Sea has recently been given city status as a tribute to Sir David Amess, who was murdered last week, and it seemed Madeley offended some ITV viewers when talking about the topic.

"Although Richard, I know you take issue with the fact that it's called a seaside town."

Richard replied: "No, I'm on the cusp of that. It's Southend-on-Estuary."

Putting on an accent, he continued: "It's the river, innit?

"You can see the other side of the estuary. If you're in Essex, it's a constant argument we have with ourselves."

Some time later during the segment, Richard was speaking local MPs and people of importance and those who had been campaigning for city status alongside Sir David, but then Richard began the debate of whether or not the association with the "sea" is incorrect.

"But the sand isn't natural, is it?" Richard pressed.

Fans were fuming, saying that he took away from the seriousness from the story.

One took to Twitter to say: "It's only 8.05 and so far Richard has offended half of Essex. Slated Southend On Sea and asked someone what her father's last words were."

Another said: "Reporting on whether Southend-On-Sea beach has real sand is undoubtedly the highlight of Richard’s journalistic career."

A third penned: "for God sake Richard stop with the negative comments on Southend. It's a tribute to Sir David!"

While a fourth said: "how inappropriate of Richard to question the sand in Southend-on-Sea while the new city status was being celebrated. Very poor form."

And a fifth penned: "And he is at it again, Richard Madeley on GMB doing the worst Essex 'cor blimey' accent ever when discussing the Queen's decision to announce #Southend will become a city in tribute to #SirDavidAmessMP Complete lack of respect."

Good Morning Britain airs weekdays on ITV from 6am.