The Cheeks’ return to Little Women: Atlanta has been dramatic and it seems that the constant fighting between them and the Tiny Twinz has been hard on Emily Fernandez.

The cast member known as Right Cheek has been talking about how she has been portrayed on the Lifetime series quite a bit lately.

It’s not unusual for fans of the show to comment on the Little Women: Atlanta stars’ social media, leaving their opinion of how things are going.

That’s exactly what is going on with Right Cheek after all the drama surrounding her return and the way she’s been acting as The Cheeks fight the Tiny Twinz for a spot on the Street Execs summer tour.

However, Emily clearly isn’t happy with the way her edit has portrayed her and has been speaking up about it. Here are a couple of examples of her responses to those critiques on Instagram: 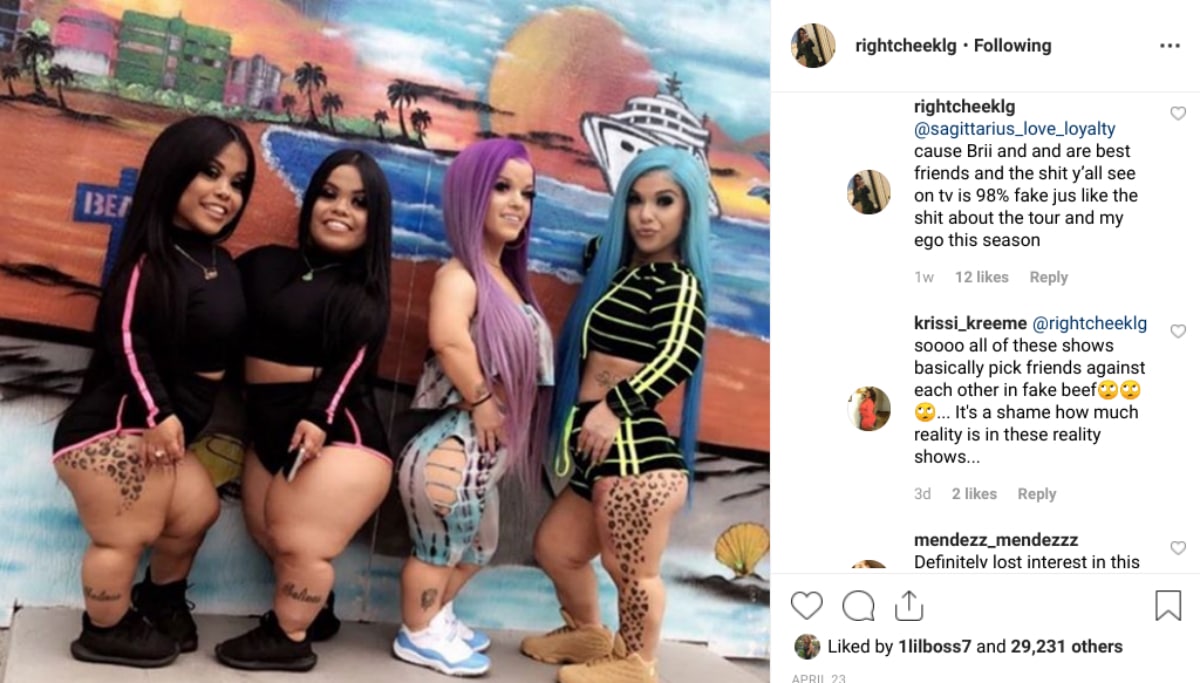 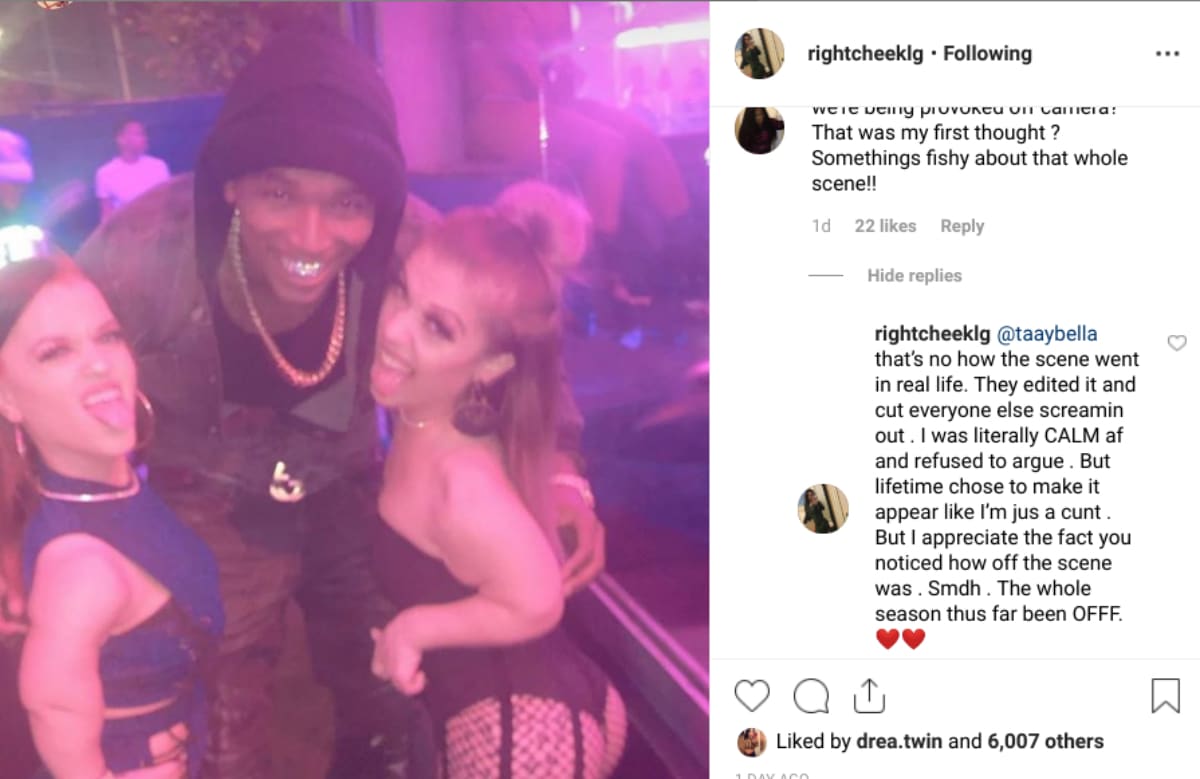 The problem is, Emily Fernandez’s recent comments aren’t sitting well with the producers of Little Women: Atlanta, and they apparently asked her to stop posting about it immediately.

It seems they sent Emily a letter letting her know that she was in breach of contract and needs to remove claims on social media that she made about the show being fake. So what did Emily do? She posted that too!

As of the time of writing, there are still comments from Emily on her Instagram page and Twitter that claim the drama on Little Women: Atlanta is fake.

Will this put her place on the Lifetime series at risk? At this point, that’s not clear but we can’t imagine either the network or producers are happy that she’s been complaining about the edit she’s getting this season, or the other comments she’s made about it.