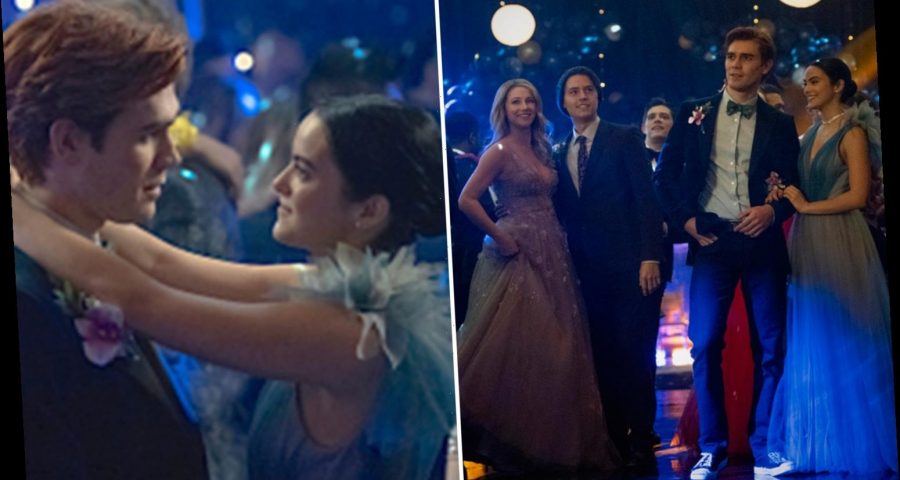 RIVERDALE fans welcomed back their favourite show for its fifth season but were left heartbroken very quickly.

The premiere episode of the latest series opened with main characters Betty (Lili Reinhart), Archie (KJ Apa), Jughead (Cole Sprouse) and Veronica (Camila Mendes) getting ready for a magical night at the prom. 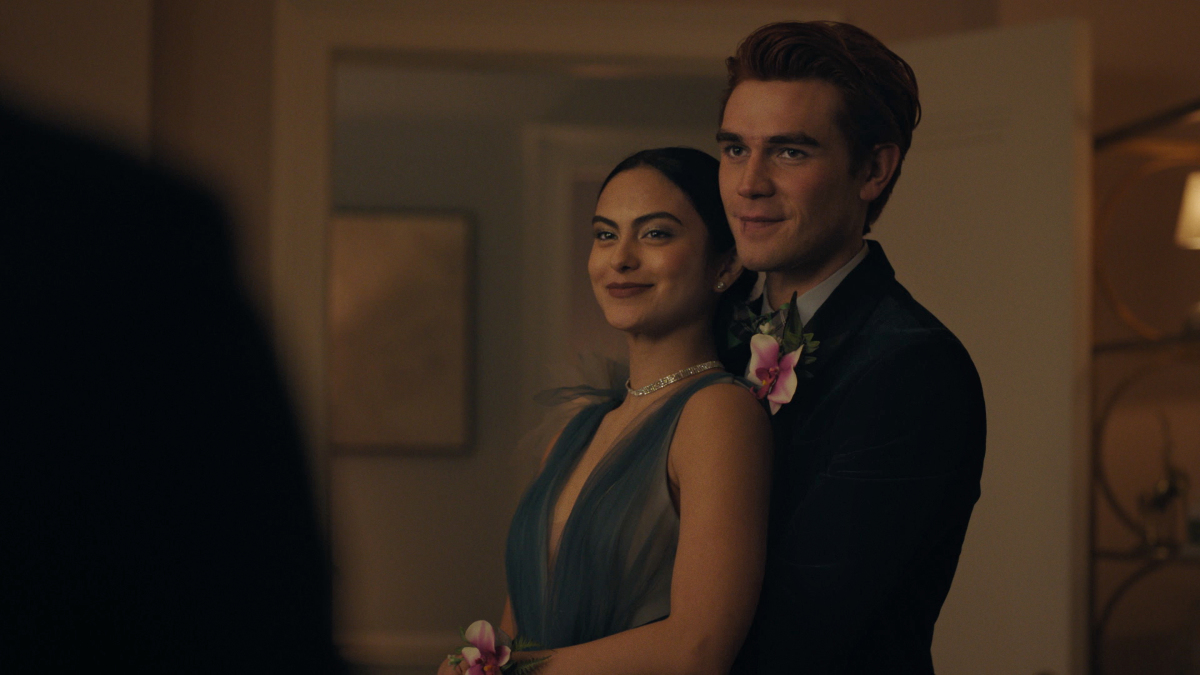 But things turned sour when Archie confessed to Veronica that he cheated on her with Betty.

A devastated Veronica dumps him and rushes home to cry to her mum Hermione.

But her jailbird dad Hiram overheard the heartbreaking conversation with some thinking Archie might need to watching his back.

Viewers could not get over the sad moment when one of the show's favourite couples decided to go their seperate ways and were left further devastated when Cheryl and Toni also split. 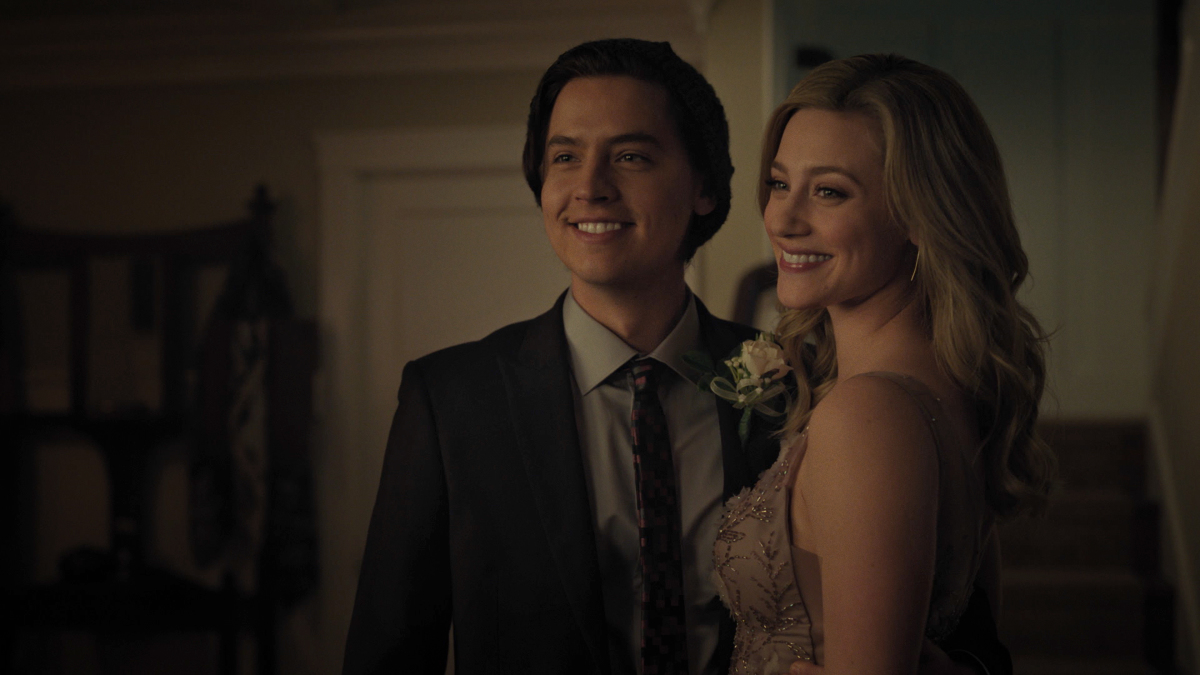 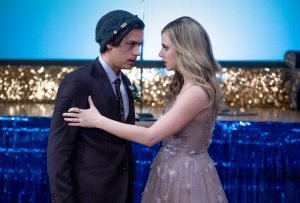 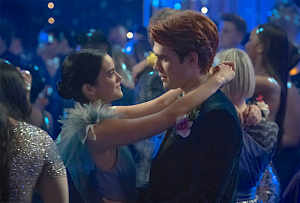 The beautiful couple were named co-prom queens but the night ended with Cheryl crying after Toni's grandmother banned her from dating a blossom.

And a third said: "Crying over Cheryl and Toni don’t txt." 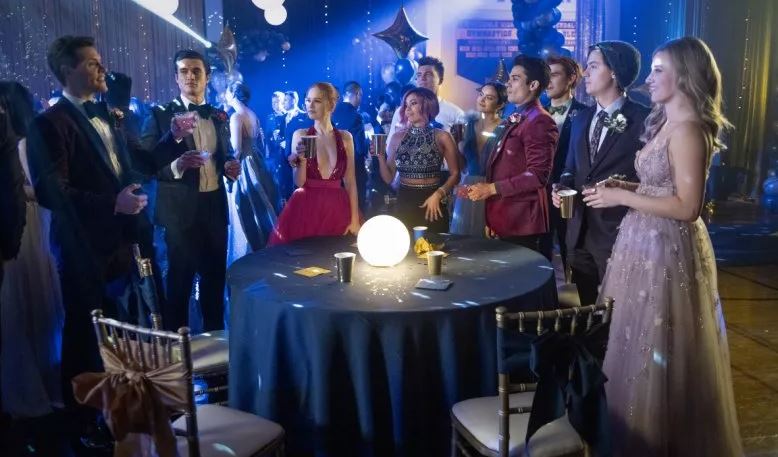 Actor AJ Kapa opened up about why Archie confessed to Veronica rather than keeping his affair a secret.

"I feel like if you know Archie and you’ve been watching Riverdale for a long time… because Archie, for the most part, is a truthful person to the people that he loves, and I feel like he’s not the best at living with guilt," he told TV Live.

"He’s not the best at keeping things to himself if it’s hurting him or if he knows that it could potentially be hurting someone else.

"One of his flaws is that he tells the truth a lot. Sometimes he makes mistakes and ends up spilling the beans to everyone."