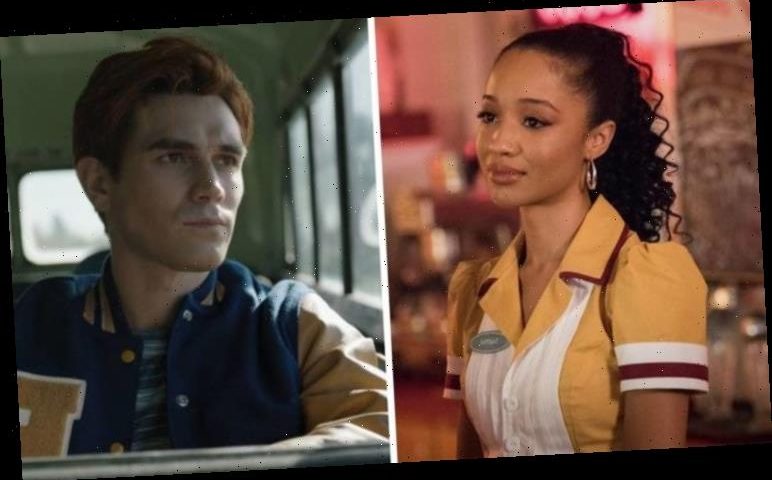 Riverdale is back and the Core Four are all grown-up having left their high school days behind several years prior. The time jump in season five is showing how the lives of Archie Andrews (played by KJ Apa), Betty Cooper (Lili Reinhart), Veronica Lodge (Camila Mendes) and Jughead Jones (Cole Sprouse) turn out by the time they’re in their early 20s. But a new character could soon put a spanner in the works of the potential reunion of either Barchie or Varchie.

Will Archie and Pop Tate’s granddaughter get together?

Archie and Ronnie broke up when they were still at Riverdale High after he confessed to kissing Betty.
When Betty finally told Jughead about the kiss, while they didn’t end their relationship straight away, it did cause a massive rift between them which eventually led to their split.

Seven years have gone by and after returning from the army, Archie decided it was time for them to be reunited so they can save the town from further destruction.

With all of them back together, this could mean Archie may want to rekindle his romance with Betty or Veronica, even though she is now married to Chadwick (Chris Mason). 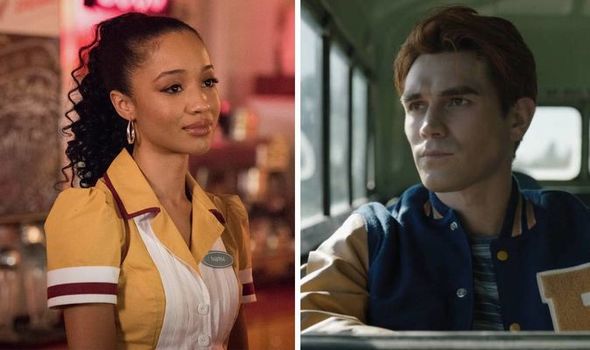 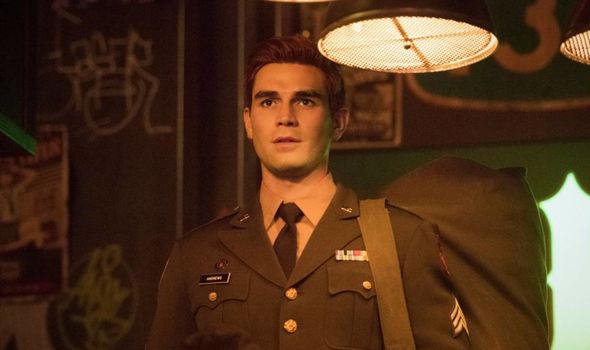 However, there is now a new woman in town which may have already caught the redhead’s attention.

One of Archie’s first stops when he returned to Riverdale, was to Pop’s Chocklit Shoppe where he briefly met Tabitha Tate (Erinn Westbrook).

She asked if he wanted a seat and then told him if he wanted a drink, he could go downstairs to the Whyte Wyrm, a bar owned by the Southside Serpents.

As Archie was passing by, Tabitha took a second glance at the man in uniform before he headed for the Whyte Wyrm.

Could this be the beginning of a new romance for Archie and Tabith as he moves back to Riverdale? 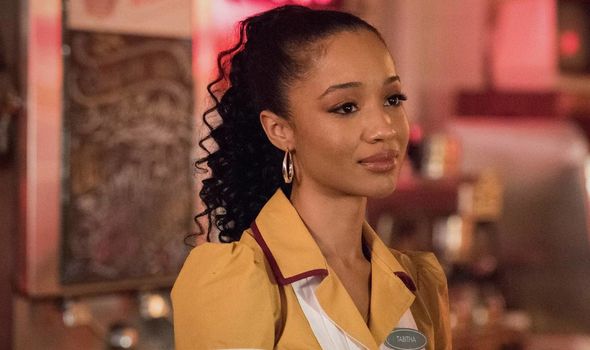 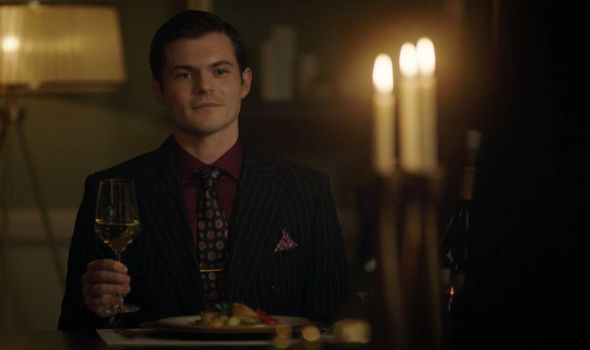 Tabitha is the granddaughter of Pop Tate (Alvin Saunders) who will be retiring from running the diner.

She will be taking over the business with the ambition of franchising it so she is bound to be a key player when it comes to saving the suburban town.

Tabitha is portrayed by 32-year-old actress and model Erinn Westbrook who some fans may recognise her for starring in the musical comedy-drama Glee.

More recently though, Westbrook stars in the medical drama The Resident as Adaku Eze.
The show returned to Fox last month for its fourth season which airs every Tuesday night.
She will also be starring in upcoming movie 7th and Union which revolves around an ex-fighter.
The time jump has just taken place and already there has been plenty of drama in Riverdale. She played Bree who took over as the head of the Cheerios from Kitty Wilde (Becca Tobin) and had a brief fling with Jake Puckerman (Jacob Artist).

More recently though, Westbrook stars in the medical drama The Resident as Adaku Eze.

The show returned to Fox last month for its fourth season which airs every Tuesday night.

She will also be starring in upcoming movie 7th and Union which revolves around an ex-fighter.

The time jump has just taken place and already there has been plenty of drama in Riverdale.

Archie was in the army but was sent home after seven years of service when he rescued a fellow comrade in danger.

Ronnie is married to a wealthy broker who works on Wall Street who is eager to start a family.

Betty works as a trainee FBI agent and experienced serious trauma when she got captured by the Trash Bag Killer.

While Jughead is a published author but is suffering from countless amounts of debt as well as writers’ block.

Riverdale season 5 continues on The CW and Netflix.