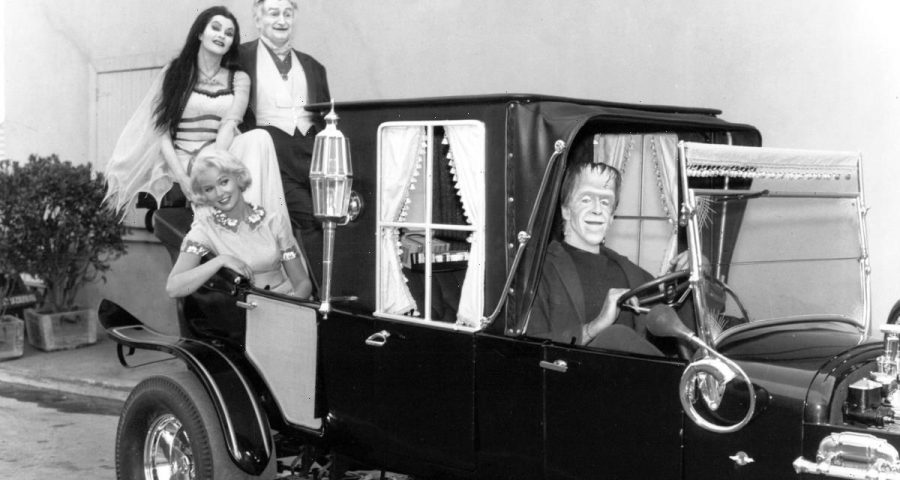 Rob Zombie’s The Munsters project lent fans an inside peek at the in-construction set. His excitement bubbles near the surface for the adapted CBS property. While only limited information is available, Zombie is bragging about anything and everything.

Even if the set of The Munsters is barely recognizable as a film set so far. 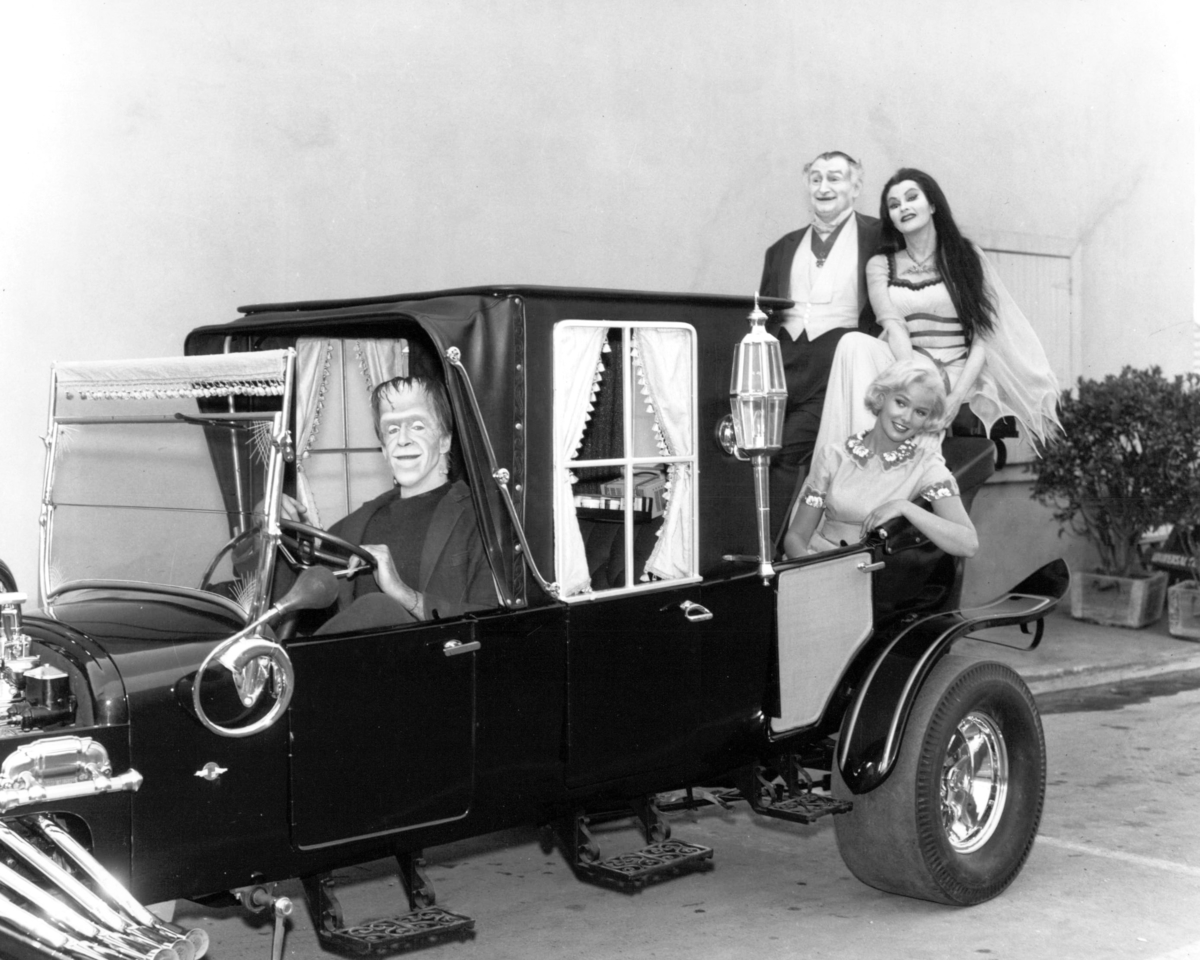 Like the Addams Family mansion, Sherlock Holmes’ 221B Baker Street, or Dr. Strange’s 177A Bleecker Street, 1313 Mockingbird Lane qualifies as a character in and of itself. The setting of the original 1960 CBS sitcom, the Munster’s home had to be recreated for Zombie’s reboot.

However, the director hardly contained his excitement before taking pictures — the house barely boasts a skeleton. Workers and wood dot the photo to continue building up the iconic home.

“Mockingbird Lane now has a paved street!” Zombie wrote in the caption. “Things are moving and grooving.”

Despite starring characters with striking resemblances to the monster movies of old (Herman Munster as Frankenstein’s Monster, Lily Munster as the Bride of Frankenstein, Grandpa as an aging Dracula), the show struck a very lighthearted tone.

In fact, the show concerned itself with satirizing American culture in the 60’s more than horror.

Whether or not Rob Zombie’s The Munsters will take a darker tone or stick to its comedic roots remains in the air. Regardless, audiences can expect a unique twist on the black-and-white series.

Unlike shows such as The Addams Family, The Munsters have not stayed in society’s consciousness as prominently, so surely Rob Zombie’s The Munster’s is the first attempted revival, right?

Mockingbird Lane was a television special in 2012, a dark reimagining of The Munsters that followed Eddie Munster (the Spy Kids series’ Mason Cook) as he coped with growing into a teen wolf — literally. Meanwhile, Herman Munster (Arrested Development’s Portia de Rossi) searched for a new heart that could love his wife Lily (United States of Tara’s Eddie Izzard) as much as his old one.

Rather than a television special, it was actually a pilot. A dark Munsters television show exists in another universe, but in this one, the show remained only a pilot.

And nearly a decade later, Zombie looks to rejuvenate that idea for a new generation.

While fans scrape up very early images of the film, Zombie’s excitement is sure to earn new pics soon.

When just a paved road gets him snapping pictures, imagine the news that breaks when a big benchmark hits.

For some, Halloween lasts all year. With October near, horror fans of all kinds train their eyes on Rob Zombie’s The Munsters, curious if the final product reflects the classic sitcom format, Zombie’s horror roots, or something else entirely.

Related: Tim Burton Will Bring ‘The Addams Family’ to TV Years After Passing On the Movie