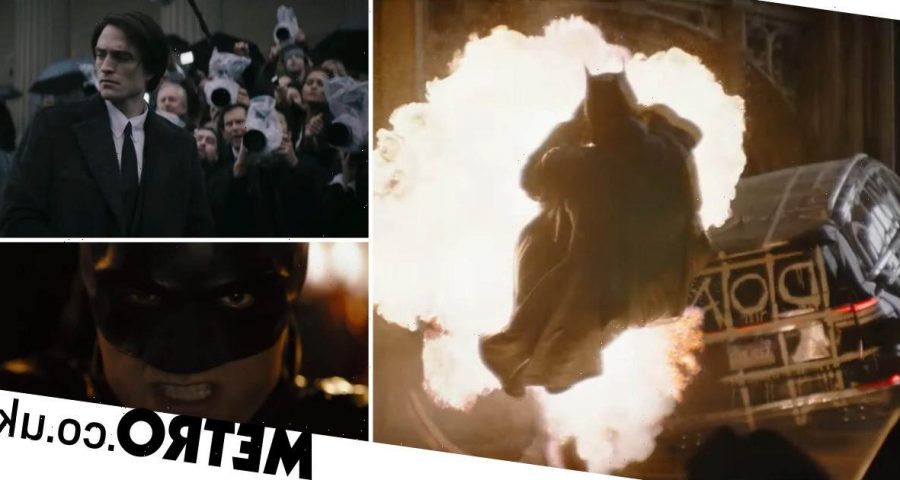 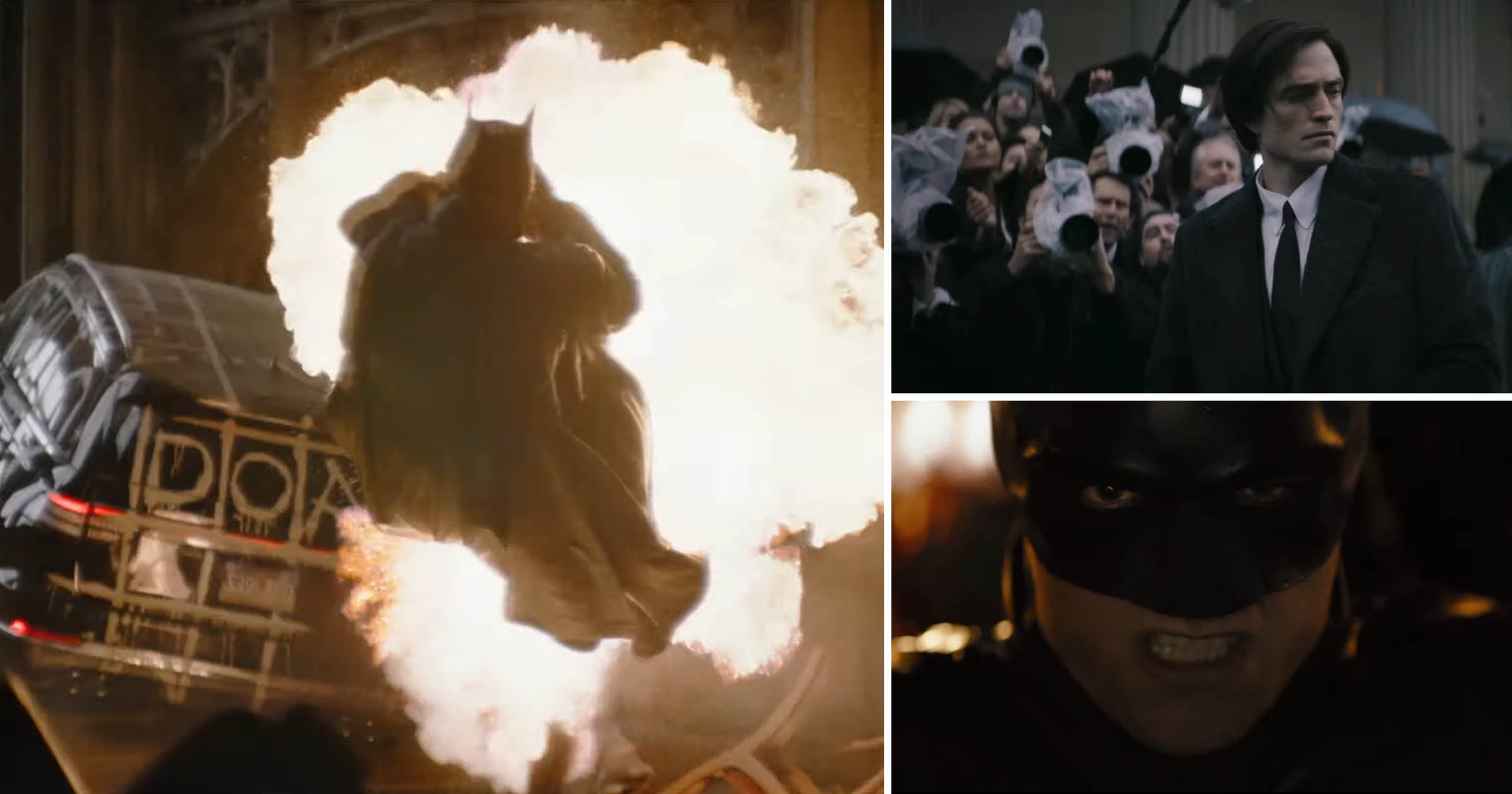 The latest trailer for The Batman, starring Robert Pattinson as the caped crusader, was dropped on Saturday at the end of the DC FanDome event.

Giving the most comprehensive look yet at the film, its characters and the storyline, director Matt Reeves and stars Pattinson and Zoë Kravitz, who plays Selina Kyle, aka Catwoman, took part in a virtual panel before sharing The Batman’s full trailer.

In the run up to the event, Reeves had shared a teaser image of Kravitz as Catwoman on Twitter, and a six-second clip had revealed a small snippet of Pattinson’s voice as Batman.

This version of Batman is a young Bruce Wayne dealing with the rise of the Riddler (Paul Dano) and the Penguin (an almost unrecognisable Colin Farrell), as well as femme fatale Catwoman.

Opening with a police raid on a bar to arrest the Riddler, the trailer is heavy on moody shots of Gotham City in the rain and plenty of action, with Batman taking on a group of armed criminals as well as pursuing the Penguin through an explosion in his Batmobile and seemingly revealing a wrist gun mechanism of bullets in his suit.

‘Fear is a tool,’ narrates Pattison. ‘When that light hits the sky, it’s not just a call, it’s a warning.’

Andy Serkis appears as a worried Alfred Pennyworth, warning an unmasked Bruce that ‘nothing will be left’ if things continue as they are.

‘I don’t care what happens to me,’ replies Bruce.

With Selina later curious as to his identity, wondering ‘who are you under there?’, Pattinson is clear to give a dramatic Batman-of-old answer as his reply, taking on shades of Christian Bale as he mutters: ‘I’m vengeance.’

The film was hit by Covid-19 woes, with members of the cast and crew contracting the virus, the set being shut down and its release facing multiple delays before filming finally wrapped in the UK in March.

Its 2022 release will see Pattison and former Batmans (Batmen?) Michael Keaton and Ben Affleck all appear on screens in the same year as the famous DC superhero, with Keaton and Affleck due to appear in Andy Muschietti’s The Flash.

Keaton took on the role in the 1989 original and Batman Returns in 1992, while Affleck played him most recently three times with appearances in Suicide Squad, Justice League and Batman v Superman: Dawn of Justice.

Another Batman alumnus, George Clooney, has recently revealed he wasn’t asked to reprise his role from 1997’s Batman & Robin, joking that he ‘f**ked up so bad they won’t let me near the set’.