Alaska recently opened up regarding one scene in RuPaul’s Drag Race Season 5 that was edited out of context. The show isn’t scripted, although it’s certainly produced. RuPaul’s Drag Race is a drag competition, but it’s also a reality television show that edits to create interesting narratives to keep viewers hooked.

RuPaul’s Drag Race Season 5 introduced Alaska to the world, which is just one season after her boyfriend, Sharon Needles, won season 4. She explained her thought process in My Name’s Yours, What’s Alaska? which is her new memoir. Alaska feared that she would simply fall into Sharon’s shadow and would ultimately be an early out.

“There was no doubt that people would be comparing me to Sharon,” Alaska wrote. “It also felt unlikely to me that I’d end up winning, since the previous winner was someone from my same city, who did a somewhat similar style of Drag to me, who also was my boyfriend.”

Alaska continued: “It seemed to me I’d be eliminated fast. I was prepared to leave that very first day, which was a relief. If there was no way I was going to win, I could really just enjoy every moment.”

Alaska recalled how a moment with RuPaul actually went down 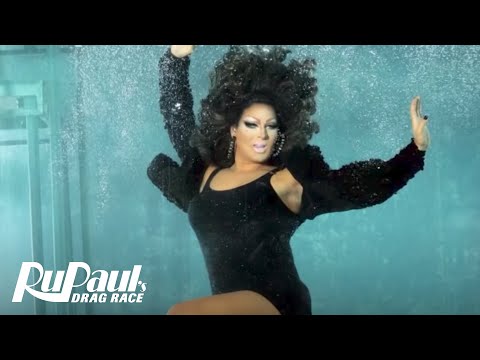 The first challenge of RuPaul’s Drag Race Season 5 was an underwater photoshoot. Some drag queens really excelled in the tank, while others really struggled to make their outfits work underwater. Alaska had some difficulty with the mini-challenge in front of RuPaul. However, the show edited the situation to make it look a lot worse than it was.

“Our very first challenge, a ‘mini’ challenge, was to jump into a water tank for a photoshoot,” Alaska wrote in My Name’s Yours, What’s Alaska? “If you’ve watched my season, perhaps you remember: I tried to dive down into the water but just couldn’t do it. ‘I can’t do it!’ I said, and the cameras show me getting out of the water while a displeased RuPaul looked on.”

Alaska continued: “On camera, that was the end of my water shoot. I’d failed. Actually, RuPaul said, ‘Do you want to try one more time?’ I said, ‘Okay,’ got back in the water, got the photo, and completed my mission. They didn’t show that part. The more compelling story was to make it look like I just gave up and quit.” 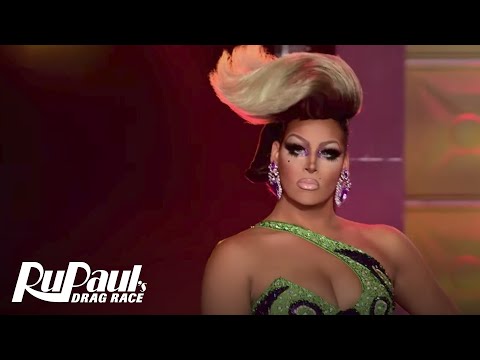 Alaska spent most of RuPaul’s Drag Race Season 5 in a clique along with fellow drag contestants Detox and Roxxxy Andrews. The trio attracted a plethora of fan attention, although it wasn’t all positive. Roxxxy’s rude behavior toward contestant Jinkx Monsoon angered a lot of the fan base. The top three included Jinkx, Roxxxy, and Alaska. Jinkx would ultimately take home the crown, leaving Roxxxy and Alaska as runner-ups.

Alaska ultimately returned to the show for RuPaul’s Drag Race All Stars 2. She worked incredibly hard and showed her ability to slay a variety of challenges once again. However, this time would be different. RuPaul crowned Alaska and she remains one of the most popular winners from the show.