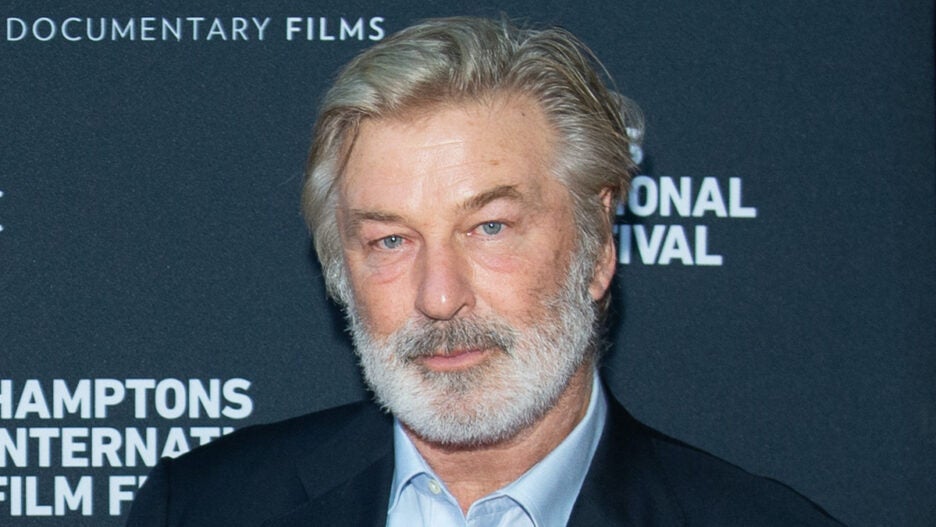 The local IATSE union said Alec Baldwin “accidentally” fired “a live single round” on the set of the film “Rust,” according to an email obtained by IndieWire. The round struck and killed cinematographer Halyna Hutchins and injured director Joel Souza.

IATSE Local 44 Secretary-Treasurer Anthony Pawluc said in the email: “A live single round was accidentally fired on set by the principal actor, hitting both the Director of Photography, Local 600 member Halnya [sic] Hutchins, and Director Joel Souza.”

Pawluc called the incident “an accidental weapons discharge” and added, “the Props, Set Decoration, Special Effects and Construction Departments were staffed by New Mexico crew members. There were no Local 44 members on the call sheet.”

When reached by TheWrap, a spokesperson for Local IATSE 44 declined comment on the email.

According to law enforcement statements, Hutchins (pictured above, left) was shot around 1:50 p.m. local time Thursday by a prop gun that was discharged by actor-producer Alec Baldwin. She died of her injuries after being airlifted to University of New Mexico Hospital in Albuquerque. The film’s director, Souza, was also injured and hospitalized in the incident, Santa Fe County Sheriff’s Department spokesperson Juan Rios said.

The investigation into the deadly incident is ongoing, the sheriff’s department said; no charges have been filed.

A representative for “Rust” production did not immediately respond to TheWrap’s request for comment on Souza’s current status Friday, but “Rust” actress Frances Fisher tweeted shortly after midnight on the West Coast, “our director Joel Souza is out of hospital.”

“Rust” follows a 13 year-old boy who is left to fend for himself and his younger brother following the death of their parents in 1880s Kansas. The boy goes on the run with his estranged grandfather after he’s sentenced to hang for the accidental killing of a local rancher.