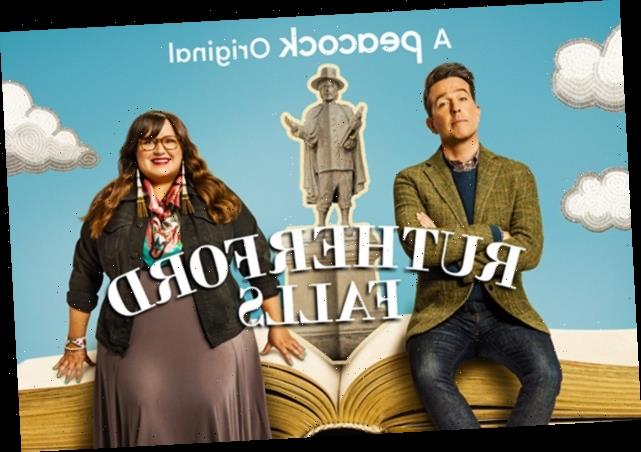 Peacock is about to put Rutherford Falls on the map.

Rutherford Falls follows Helms’ Nathan Rutherford and Schmieding’s Reagan Wells, two lifelong best friends who find themselves at a crossroads — quite literally — when their sleepy town gets an unexpected wakeup call. As seen in the trailer below, Reagan’s local Native American cultural center isn’t getting a whole lot of support from the community, while Nathan is left to deal with a statue in the middle of town that’s become a “public safety issue,” per the mayor.

Check out the full Rutherford Falls trailer below, then drop a comment and tell us if you plan to watch the show.