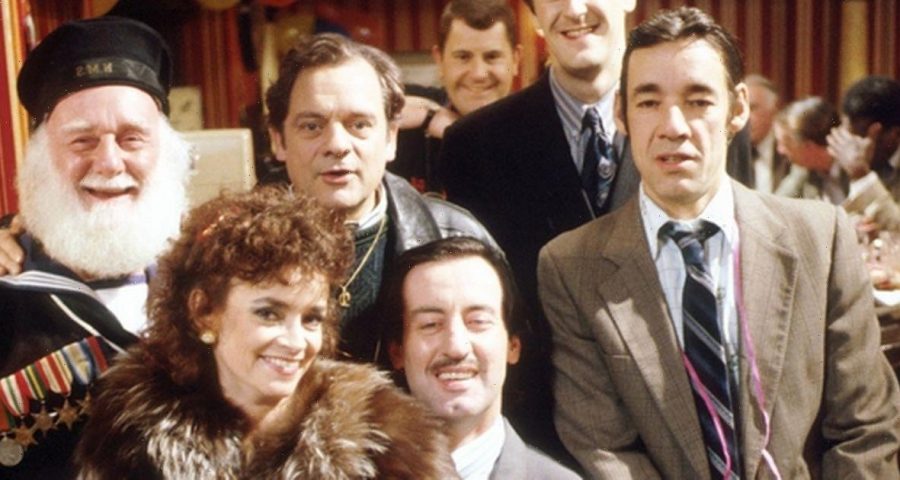 Comedy classic Only Fools and Horses, by John Sullivan, first aired on the BBC on September 8 1981.

The series starred actors including David Jason and Nicholas Lyndhurst as brothers Del Boy and Rodney Trotter, and gave us some of television's most iconic characters including Roger Lloyd Pack as Trigger and John Challis and Sue Holderness as Boycie and wife Marlene.

Sadly, some of the show's cast have since passed away since the programme was first broadcast 40 years ago.

Here we remember the cast members who have sadly passed away since the show first aired, their characters and careers.

Lennard Pearce starred in the first three series of Only Fools and Horses as Grandad, who lived with Del Boy and Rodney at their flat.

Prior to Only Fools and Horses, Pearce had a long career on the stage, performing in productions such as My Fair Lady and Much Ado about Nothing.

He also starred in films including Antony and Cleopatra and an episode of the Hammer House of Horror television series.

Pearce sadly passed away in 1984 at the age of 69, following a sudden heart attack.

He had been filming series four of Only Fools and Horses at the time and the cast and crew were devastated by the sudden loss of Pearce.

Days before his death, Pearce had been filming scenes for the episode 'Hole in One', which was eventually reshot with actor Buster Merryfield in the role of Uncle Albert.

Episode Strained Relations began in the wake of Pearce's character as the show paid tribute to the beloved actor and character.

Uncle Albert was the younger brother of Grandad, and was first introduced in the series four episode 'Strained relations'.

Throughout the series, Uncle Albert would often tell Del Boy and Rodney stories of his days at sea.

Before Only Fools and Horses, Merryfield had worked in a bank for 40 years, and began his acting career after retiring from his job at age 57.

Following Merryfield's death, Uncle Albert was remembered in the Only Fools and Horses 2002 Christmas Special, where Del Boy and Rodney attend a Navy memorial ceremony in France to honour him.

A friend of Del Boy's, Trigger was known for iconic lines including calling Rodney 'Dave', and last appeared as the character in the 2003 Christmas special 'Sleepless in Peckham'.

Following Only Fools and Horses, Lloyd Pack went on to star in comedy series including The Vicar of Dibley, where he played Owen Newitt.

He was also known to generations of fans as Barty Crouch Senior, in the fourth instalment of the Harry Potter films, Harry Potter and the Goblet of Fire.

Kenneth McDonald played landlord of the Nags Head, Mike Fisher, in Only and Fools and Horses.

He could often be found trying to ask Del Boy to pay his bar tab, or in comedy moments including the competition to guess the name of Del Boy's baby, alongside actors such as Roger Lloyd Pack.

In addition to Only Fools, he also appeared in television series including Channel 4 soap Brookside, Brush Strokes, The Sins and drama David Copperfield.

He also had a career on stage, performing in West End Productions including the musical Guys and Dolls.

McDonald sadly passed away of a sudden heart attack in 2001 at the age of 50, while on holiday with his family in Hawaii.