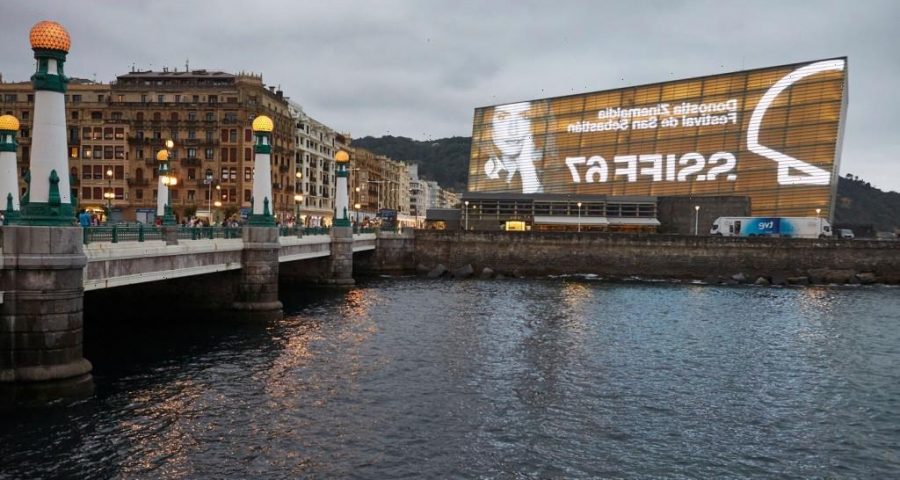 “The change arises from the conviction that gender, a social and political construct, is no longer a criterion that we follow to distinguish between performances,” said festival director José Luis Rebordinos. “The criterion for the jury will be to distinguish between good and bad performances, so that we will be joining our friends at the Berlin Festival on the path that they have already started out on. These are times of change and making decisions. We are closely following the current debates within the feminist movement on this and other issues. We have no certainties but we do have the will to continue evolving and helping to build a fairer and more equal society.”

The fest also noted that the change makes room for other performers who do not identify as male or female genders to be recognized with awards.

Also today, organizers confirmed that they are pressing ahead with a physical edition, albeit with ongoing Covid-related restrictions. There will again be no opening or closing parties, and it will not be possible to use the Velodrome screening venue.

“We are banking on increasing the number of screenings and the seating capacity in cinemas compared to last year, and we also want to bring back the glamour to the red carpet. In short, we would like this year’s festival to be one that restores hope to the city after more than a year of great uncertainty and suffering for many people,” José Luis Rebordinos added.

San Sebastian has revealed its poster for 2021, which features Sigourney Weaver. The actress has attended the fest on numerous occasions, including back in 1979 with her breakout film Alien. She was back in 2016 with A Monster Calls, when she received the Donostia Lifetime Achievement Award. 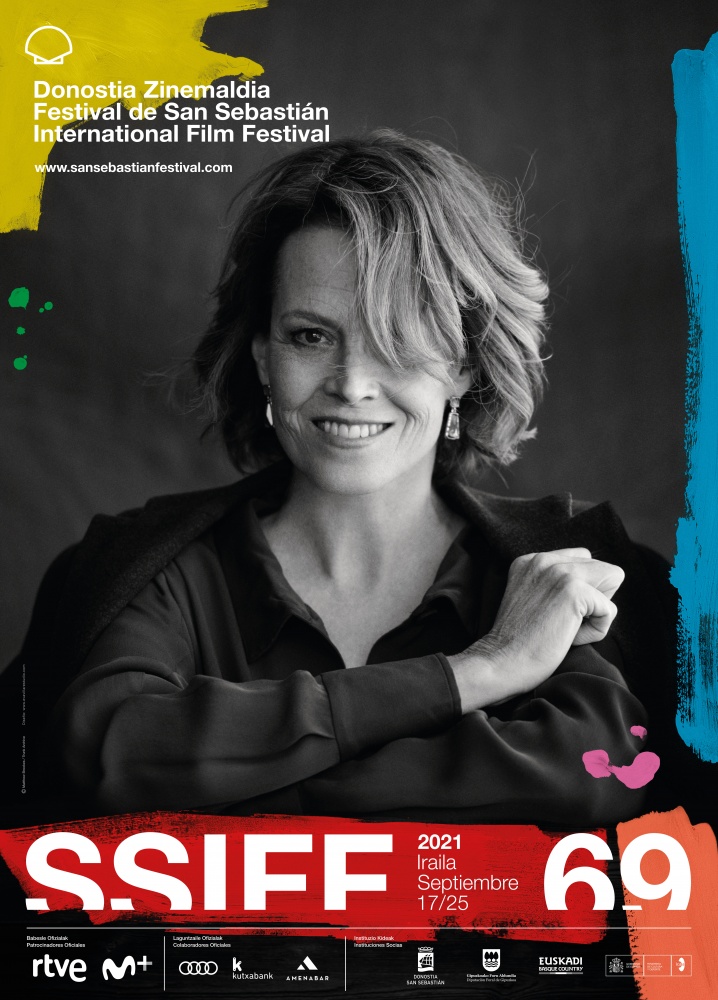