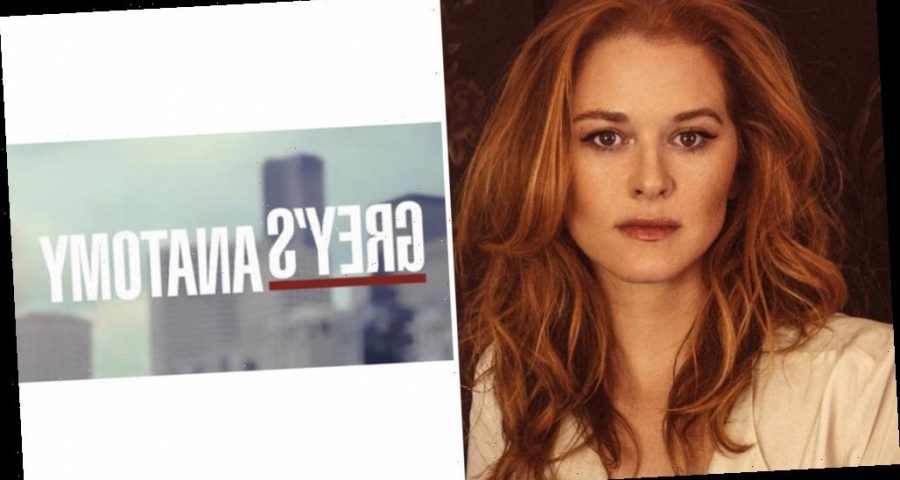 EXCLUSIVE: Amid the darkness of covering the coronavirus pandemic on ABC’s Grey’s Anatomy this season, there have been bright moments, many of them tied to the return of beloved former cast members. 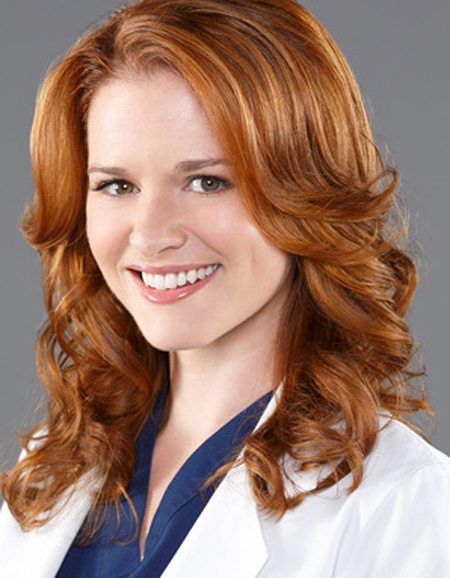 Following Partick Dempsey, who has been recurring this season, and T.R. Knight, who appeared in an episode last fall, Sarah Drew also will check back into Grey Sloan this season, Deadline can reveal.

She will reprise her fan-favorite character of Dr. April Kepner in an upcoming episode.

And more Grey’s alums may be on their way back, appearing in the dream beach sequences. As Grey’s Anatomy showrunner Krista Vernoff teased this week, “chances are good you’ll see other people on the beach.”

Drew left Grey’s at the end of Season 14 in 2018 after nine seasons, eight of them as a series regular. She started as a recurring in Season 6 before getting promoted to a series regular the following season.

Drew’s Dr. April Kepner was an attending trauma surgeon at Grey Sloan Memorial Hospital who joined from Mercy West Medical Center after the merger. She shares a daughter with her ex, Dr. Jackson Avery (Jesse Williams). We last saw her getting hitched to Matthew (Justin Bruening) and quitting her job, though many Grey’s fans — and Drew herself — were hoping for her to end up with Jackson. April’s return could help give the former couple’s story closure.

Most recently, Drew has been recurring on Freeform’s Cruel Summer. On the feature side, Drew recently starred in Sony’s Mom’s Night Out. She is repped by Innovative Artists, Vault Entertainment, and Morris Yorn.