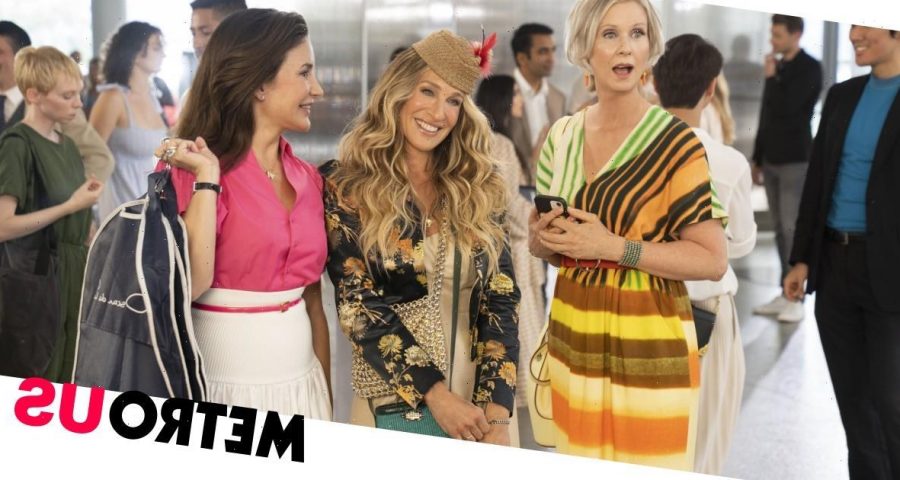 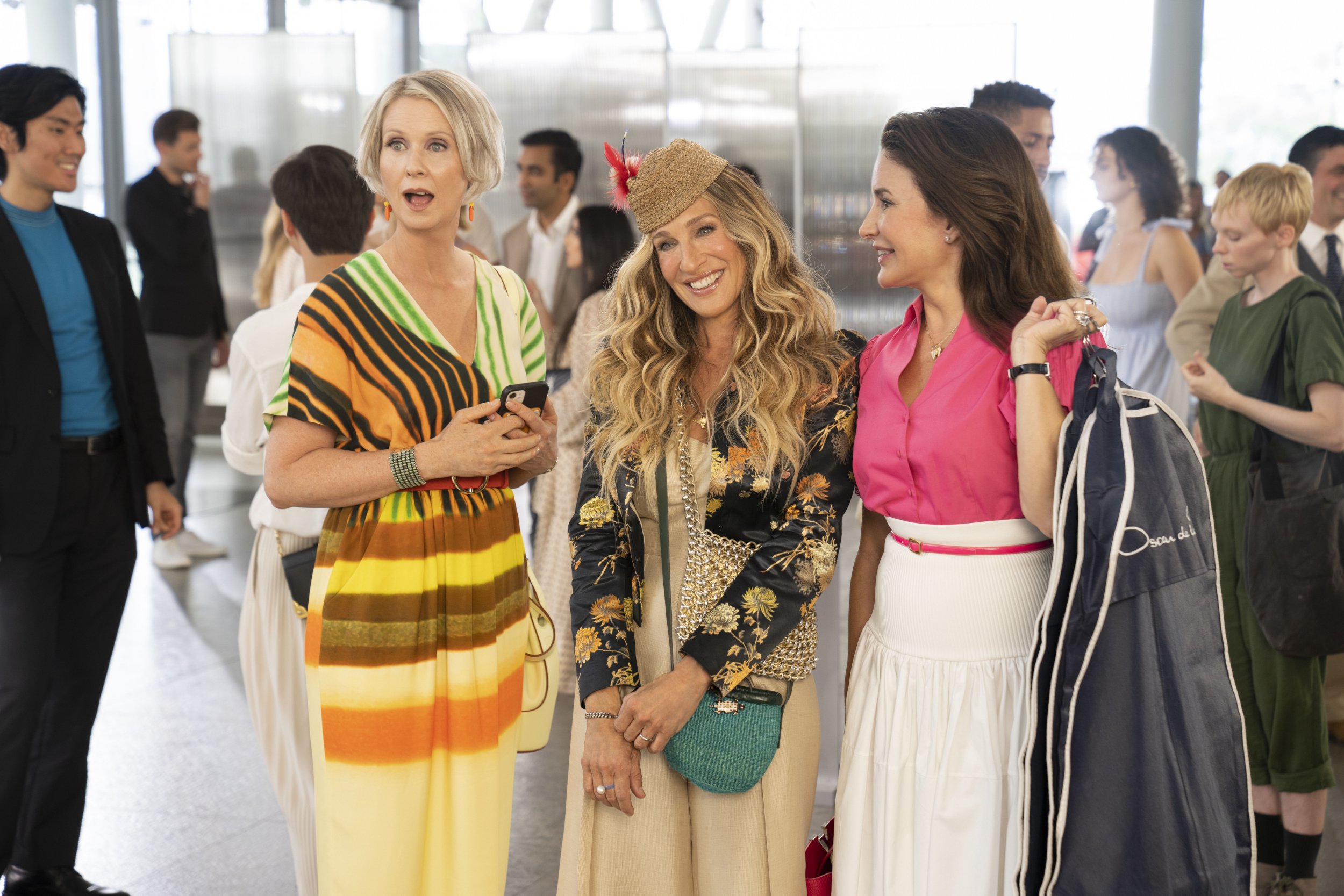 Sarah Jessica Parker and the rest of the cast treated fans to a cheeky behind the scenes peek for the upcoming season of And Just Like That.

The reboot – which focused on ‘the reality of life and friendship in their 50s’ – took us on quite the journey, from Big’s death to Steve and Miranda’s marriage breakdown.

And now they’re ready to do it all again.

Actress Sarah uploaded a snap of her script on Instagram with the caption playfully teasing: ‘Just this much. For now. X,SJ.’

While co-star Sara Ramirez, who plays Che Diaz in the series, posted a photo of her name card.

Evan Handler who stars as Charlotte’s husband Harry Goldenblatt was also pictured for a costume fitting.

According to Deadline, John Corbett has signed up to reprise the role of down-to-earth carpenter Aidan Shaw for a ‘substantial, multi-episode arc’ and will ‘reunite with former love Carrie.’

The 61-year-old actor has previously teased his return as Aidan, saying falsely in 2021 that he was ‘going to do the show’, adding that he would be in ‘quite a few’ of the 10 episodes.

Fans were distraught after Kim Cattrall declined the opportunity to star in the revival.

appear in the second season of the Sex and The City reboot.

From 1998 to 2004, the 65-year-old actress became a fan-favourite character on the original show as the outlandish Samantha, a sex-positive PR professional known for her killer wisecracks and uber confident demeanour.

‘The original show is in all of our imaginations. But for me, it feels clean,’ she said, adding that it ‘feels like an echo of the past’.

Addressing how And Just Like That has continued her character’s story without her, she told Variety: ‘It’s odd, isn’t it? I don’t know how to feel about it. It’s so finite for me, so it doesn’t continue.’

And Just Like That is available to stream on NOW.