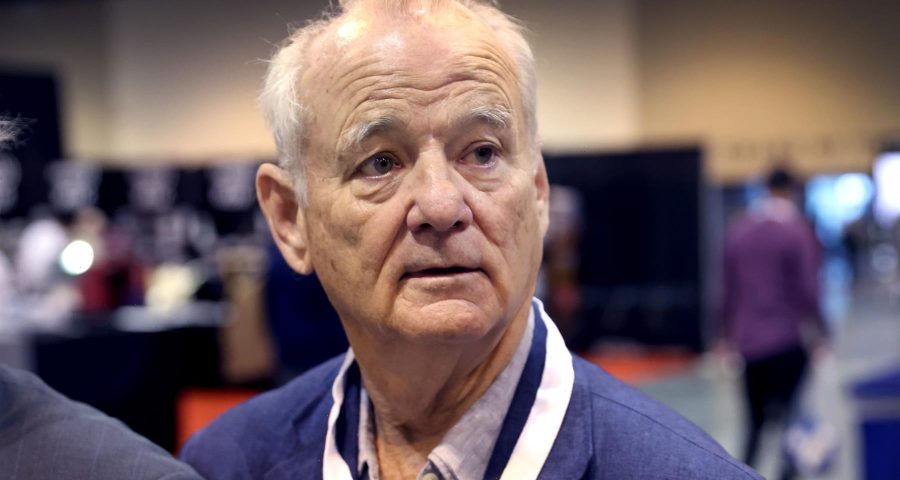 When production on Being Mortal began March 28 in Los Angeles, the project seemed promising. Based on the award-winning nonfiction book of the same name by noted surgeon and New Yorker writer Atul Gawande, about end-of-life care, it was written by Emmy winner Aziz Ansari, who would also be making his feature directorial debut. And joining Ansari in the starry cast were Bill Murray, Seth Rogen, and It girl Keke Palmer.

But just weeks later, on April 20, things were derailed when Searchlight Pictures notified the crew via email that a complaint of “inappropriate behavior” had been lodged against Murray, and they were halting production immediately and indefinitely.

Details of the behavior in question never emerged, and Murray made a weak attempt to tamp down the controversy in an interview with CNBC on April 30, saying, “I had a difference of opinion with a woman I’m working with. I did something I thought was funny, and it wasn’t taken that way.” Still, production of the film didn’t resume. The damage, it seems, had been done.

So buyers may have been surprised at the recently-concluded Cannes Film Festival to be approached by agents shopping Being Mortal, allegedly on behalf of Ansari. Several buyers tell Rolling Stone that WME, which represents the writer-actor-director-producer (who weathered his own minor scandal when he was accused of sexual misconduct in 2018), reached out to them about taking over the film from Searchlight.

“The agents are feeling out if someone would take it,” says one buyer. “But it’s a tough sell.” Another buyer says he is definitely interested in taking a closer look but talks are preliminary.

Asked if Searchlight is indeed unloading the project, a spokesperson for the company told Rolling Stone, “There is no new update, but we will let you know when we have more information.” WME declined comment.

Ansari surely finds himself in a tricky predicament with Being Mortal. The film is midway through production, and it would be nearly impossible to replace Murray at this point. As of the festival’s wrap, no new buyer had emerged.

Instead, distributors continued to pick off other hot projects. The Emily Blunt conspiracy thriller Pain Hustlers, about a woman who helps bring a failing pharmaceutical startup to life, was picked up by Netflix for $50 million, while Apple took home the sci-fi love story Fingernails, which stars recent Oscar nominee Jessie Buckley and recent Oscar winner Riz Ahmed.