THIS is the moment Scots TikTok star signed school leaving papers to pursue a career in social media.

Kristen Scott, 16, left school to continue making content on the popular video sharing platform where she has over 700,000 followers. 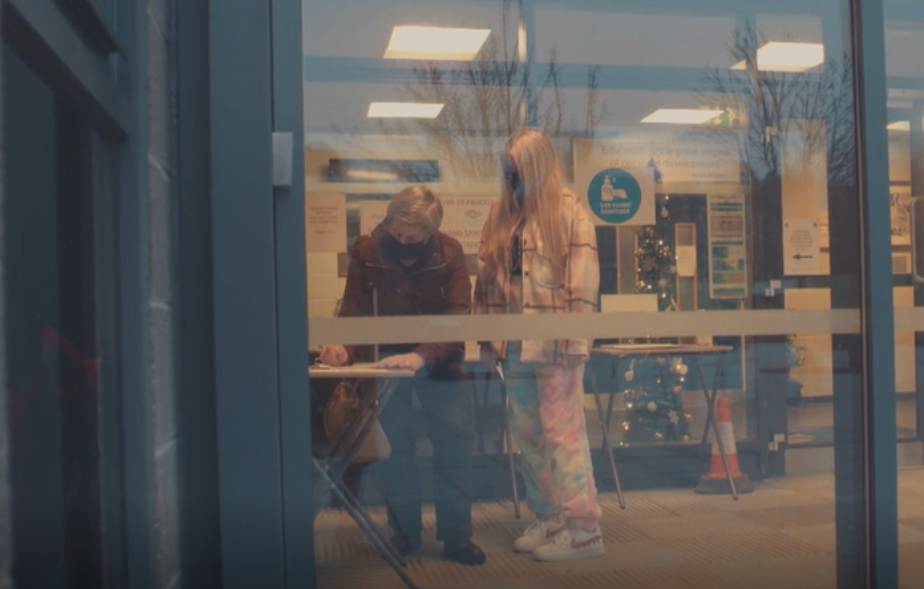 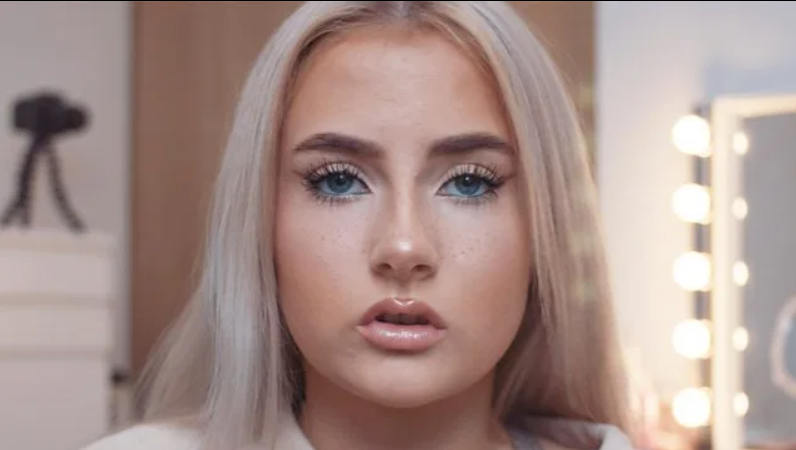 She features in BBC Scotland’s documentary TikTok Queen at Sixteen which looks into Kristen’s life as a social media teen sensation.

The teen was filmed walking into her old school to sign leavers papers with her mum.

“I have my qualifications and people think that social media isn’t going to last forever, it’s so stupid leaving school.

“If it doesn’t work out then I can go to college at any time.

“I feel like people really try to get involved in your business, especially with education.”

Her mum Elizabeth has always supported her daughter’s aspirations and went along with her to sign the papers.

“It became quite clear earlier in the year that this was something that she could actually do as a job.

“That made it a bit easier to stomach her leaving school.”

Earlier on, we told of how the teen influencer opened up in the documentary about abuse she has received since starting TikTok.

She revealed that she was hit with a rock and has been verbally abused.

She was also bullied due to her presence on social media where she had to endure name-calling.

It wasn’t just happening at school, she was also receiving abuse online.

Despite her ups and downs, Kristen is confident about pursuing a career as an influencer, she told BBC Scotland:  “I have managed to grow a platform as big as I have at age 16… that shows that if you grab on to something and you keep trying, you will get there.

“I try and live my life as the main character and I couldn’t care less about what anyone thinks about me. If people don’t like it then their loss”.