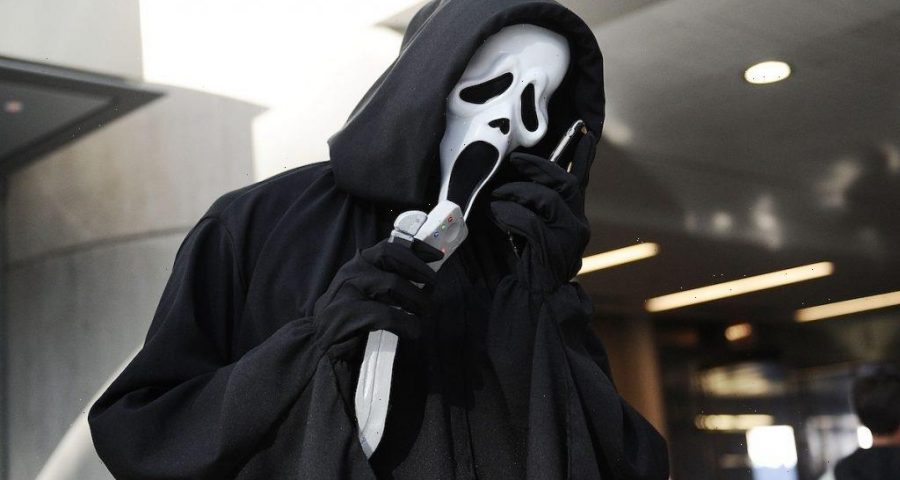 Ghostface is the killer in Wes Craven’s Scream. The mask is one of the most iconic faces in horror movie history — not to mention one of the most popular Halloween costumes of all time. Ghostface’s murders might seem fictional, but they are based on very real crimes committed by a serial killer in the ’90s. 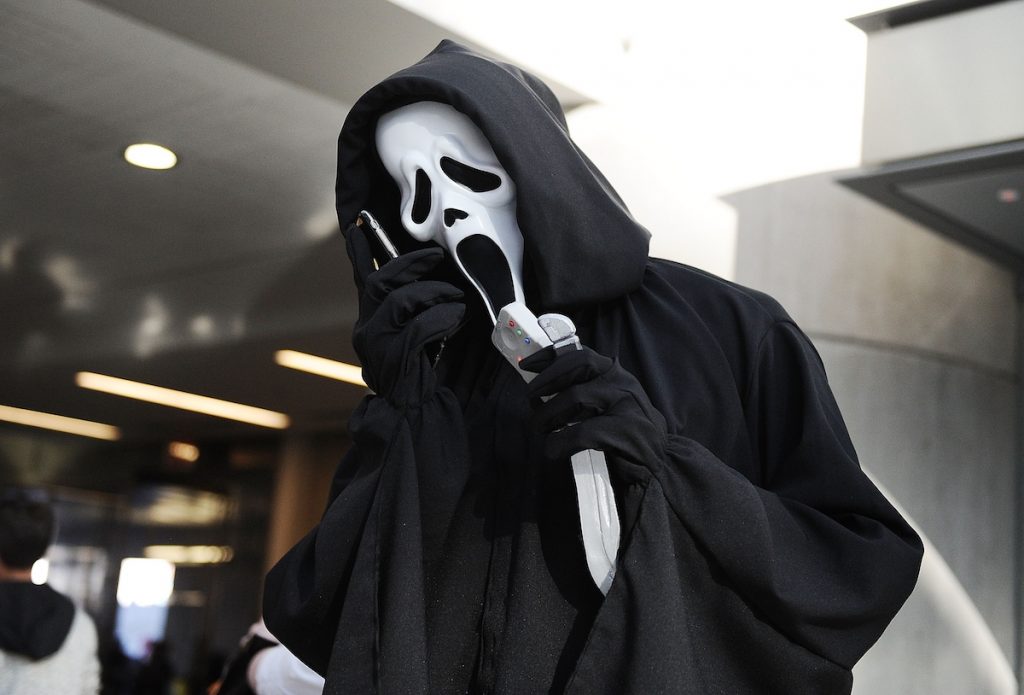 Wes Craven had to fight for the Ghostface mask

Like the masks worn by Jason Voorhees and Michael Myers, the Ghostface mask has become an icon. The warped expression, contorted mouth, and drooping eyes are haunting enough on their own. But it’s what Ghostface has done throughout the Scream franchise that chills people to the bone.

As Craven once told The Hollywood Reporter, “we just let Ghostface be Ghostface.” In all of the Scream movies, Ghostface appears the same. The person wearing the mask is always changing. “That was the course we took on all the Scream films: Don’t mess with that, it’s just perfect.”

Ironically, Craven had to fight with the studio to use the Ghostface mask. He knew the fate of the franchise was hinged on it.

“I knew it in my bones that [Ghostface] was a unique find,” the horror movie director told the outlet. “I had to convince the studio that they had to go the extra mile to get it.”

A novelty company conceived the original mask as a Halloween costume. Initially, the masks were mass-produced and offered as part of a “Fantastic Faces” costume pack. But when Craven licensed the mask in 1996 for the first Scream, the haunting image became the face of the horror industry.

Craven’s Scream was inspired by countless slasher movies including Black Christmas and When a Stranger Calls. But one serial killer sparked Ghostface’s slashing spree.

Scream might tell the story of Sidney (Neve Campbell) and her friends being tormented by Ghostface, but Rolling’s killing spree inspired the masked killer. In The Making of a Serial Killer: The Real Story of the Gainesville Student Murders in the Killer’s Own Words, Rolling notes how his horrific childhood influenced the murders.

The Gainesville Ripper is widely known for killing five students in August 1990 — one from Santa Fe College and four from the University of Florida. But Rolling had killed before he murdered Christina Powell, Sonja Larson, Christa Leigh Hoyt, Manuel Taboada, and Tracey Paules

According to The Cinemaholic, Rolling broke into a house and killed three residents in November 1989. 24-year-old Julie Grissom, her 8-year-old nephew, Sean, and her 55-year-old father, William “Tom,” became Rolling’s victims after he was fired from his job.

Rolling’s signature became posing his victims. Most often, he would spread his female victim’s legs open and leave bite marks on them. If this sounds familiar, that’s because Ghostface poses his victims throughout the Scream movies.

Rolling also killed his father, James Rolling, in May 1990. He shot him in the head after getting into an argument.