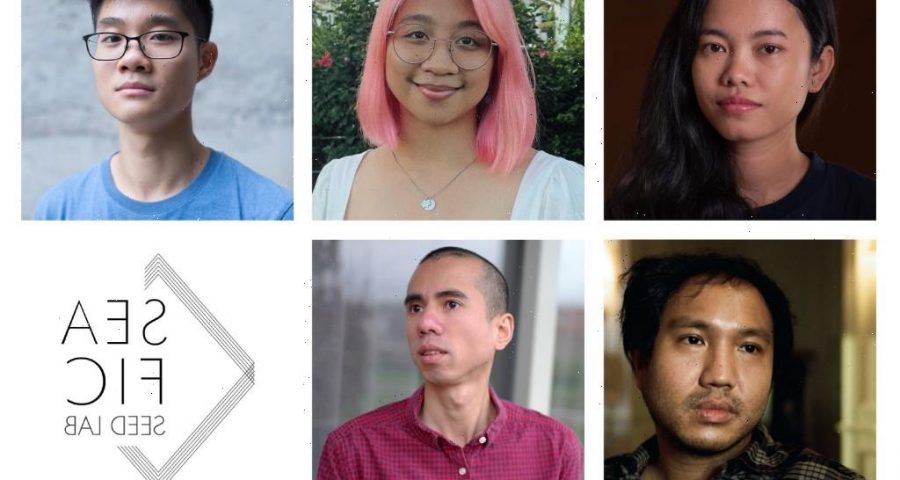 Five filmmakers from Cambodia, the Philippines, Singapore, Thailand, and Vietnam have been selected to participate in the inaugural Seed Lab, operated by the non-profit Southeast Asia Fiction Film Lab.

The new program helps promising shorts filmmakers explore their directorial voices prior to the development of their first features. It is being operated in partnership with the Festival des 3 Continents’ Produire au Sud program.

The first session of Seed Lab will run online December 4-10, 2021, with a second in-person session in Phuket, Thailand, in early April 2022.

San Danech from Cambodia had previous shorts that won prizes at the Singapore Film Festival and was selected in Busan’s Wide Angle competition. The Philippines’ Sam Manacsa is an Asian Film Academy alumnus whose most recent short was in competition in Clermont-Ferrand. Singapore’s Shoki Lin, was in Cannes’ Cinefondation and won awards at festivals worldwide with “Adam.” CalArts graduate Tulapop Saenjaroen from Thailand made video essays that were previously screened at Rotterdam and the Locarno Leopards of Tomorrow competition. And Vietnam’s Viet Vu, a Berlinale Talents alumnus, had shorts in the Rotterdam Tiger and Locarno Leopards of Tomorrow competitions.

SEAFIC has previously operated script and development labs for Southeast Asian filmmakers in order to strengthen the quality of fiction films from the region. The parallel producers’ lab SEAFICxPAS is run jointly with Produire au Sud.