This week marks the 90th birthday of Sir Sean Connery, who will forever be best known as the original James Bond of the big screen. Today he still tops lists of the best 007 actors and the suave way he portrayed the character has even influenced Daniel Craig’s incarnation. But did you know the star had become so fed up with Bond towards the end of his main tenure as 007 that he even said he “hated” the character?

In 1967, Connery starred for the fifth time as James Bond in You Only Live Twice.

However, the star had become bored at the lack of character development.

According to The Telegraph, the actor’s tensions were rife with producer Albert R Broccoli when filming on the Japanese set.

It turns out their relationship became so bad that Connery would lock himself in his trailer whenever Broccoli visited the production. 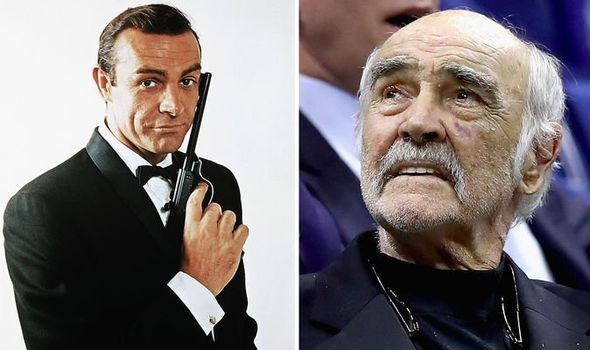 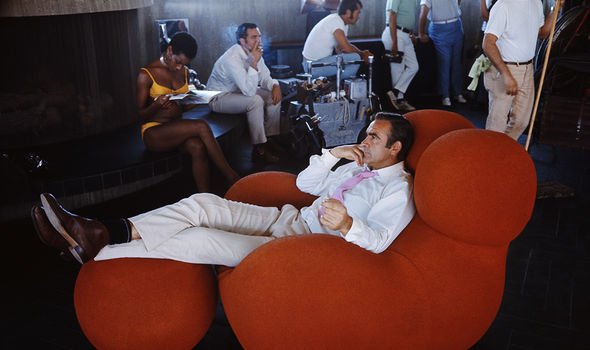 The feud wasn’t the only thing to rile the Bond star, with his new found fame leading to him being followed by a stalker throughout the filming of You Only Live Twice.

He was even followed into a public restroom by Japanese photographers, leaving Connery furious.

Despite his frustrations, the star announced he would return for a sixth movie if paid $1 million-plus some of the film’s profits.

In the end, Bond producers went with George Lazenby as the new 007 in 1969’s On Her Majesty’s Secret Service.

However, the Aussie model didn’t return for a second movie, so Connery was brought back in for 1971’s Diamonds Are Forever.

But allegedly, only agreeing to the movie so he could have two passion projects greenlit.

According to The Observer, Connery gave his salary for the film to charity and said: “I have always hated that damned James Bond. I’d like to kill him.”

Close friend Sir Michael Caine once recounted how Connery would get fed up with only being known as James Bond.

According to Andrew Yule’s Sean Connery: Neither Shaken Nor Stirred, The Italian Job star said: “If you were his friend in these early days you didn’t raise the subject of Bond.

“He was, and is, a much better actor than just playing James Bond, but he became synonymous with Bond.

“He’d be walking down the street and people would say, ‘Look, there’s James Bond’, that was particularly upsetting to him.”

Of course, in the end, Connery returned once more for a big-screen Bond in 1983 unofficial Thunderball remake, Never Say Never Again.

While at the turn of the century he voiced his 007 for the From Russia With Love video game; so clearly he’s warmed up to the character in the decades since.

Even as recently as 2017, the now 90-year-old was spotted in the crowd at the US Open in New York.

There, the James Bond theme was played in his honour as he sat in the President’ Box with a big smile on his face.