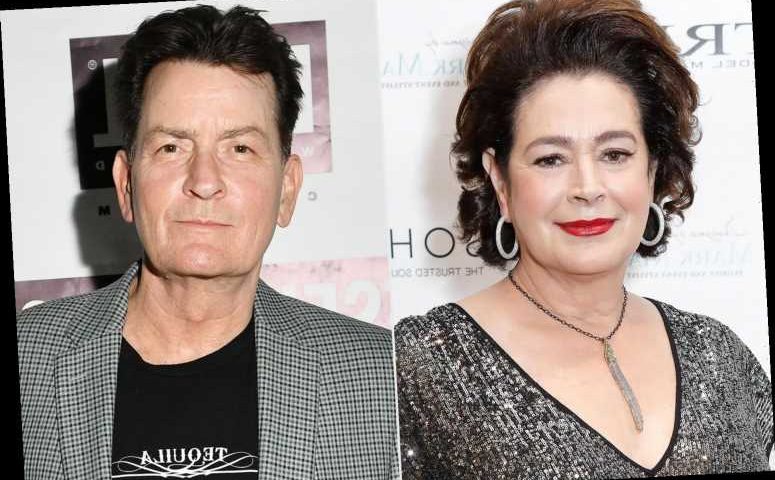 Sean Young is revisiting her time working on her 1987 film Wall Street—but it's not all good memories.

In an interview with The Daily Beast, published Monday, the 61-year-old actress said her costar Charlie Sheen had written the word "c—" on a piece of tape and stuck it on her back while they were filming the Oliver Stone movie.

Young added Sheen, 55, was "awful" to her during the making of the film, and doing cocaine on set at the time.

A rep for Sheen did not immediately respond to PEOPLE's request for comment. Young, who is best known for her roles in Blade Runner, Dune and Ace Ventura: Pet Detective, has remained steadily acting, taking small roles in One Tree Hill, ER, and The Alienist. Her voice can be heard in 2017's Blade Runner 2049 as the replicant Rachael, who she played in the original.

In March 2015, Young told The Guardian she "had to give up" her career ambitions after a series of challenges. "It just hurt too much to care," she said.

"Of course if I were a man I'd have been treated better," Young added. "Duh. Why are the dudes that run Hollywood incapable of honoring the women anymore? Maybe it's because all these dudes were not the first choice of the women of their youths. But they can make it in Tinseltown and perpetuate the desperate delusion that they are powerful."

Young added she had no hopes for a comeback.

"It's like putting a beautiful racehorse out to pasture before her time and then after 20 years expecting her to be the same horse," she said, although she does feel "peaceful" and "happily avoiding the world's problems in Astoria with my family and my dog."