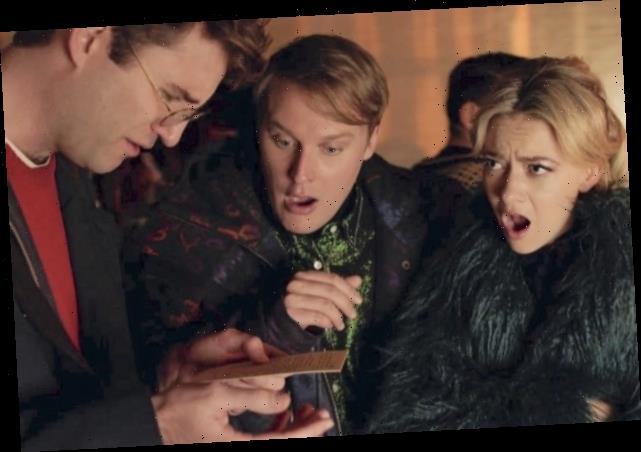 Your favorite privileged millennials will be back for even more messy investigative shenanigans. Search Party has been renewed for Season 5, TVLine has confirmed.

Season 4 ended on a massive cliffhanger in which Dory (Alia Shawkat) appeared to have died in that fire set by her psychotic stalker Chip (Cole Escola) and his Aunt Lylah (Susan Sarandon), only for the episode’s final moments to reveal that she actually survived the destructive blaze. Series creators Charles Rogers and Sarah-Violet Bliss previously opened up to TVLine about what to expect if the show were to be picked up for a fifth installment.

“I think it’s safe to say that the show has gotten more and more extreme, but we don’t want to write it past its welcome. Whether that means Season 4’s the ending or it continues, we want to make sure we always have something smart to say about these characters,” Rogers said.