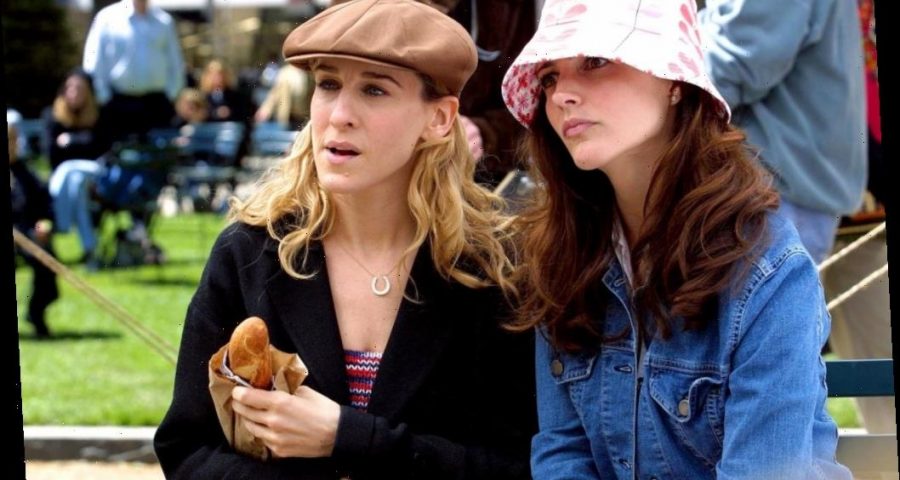 Sex and the City aired in the late 1990s and early 2000s and became a sensation. In many ways, it defined an entire generation of women, who were quick to pick the character they most closely identified with. Fans of the series also had favorite and least favorite characters. Apparently, the actors’ family members chose their favorites and least favorites, too. Kristin Davis, who spent six seasons portraying Charlotte York, once admitted her mother was not a fan of one of the main characters.

Davis wasn’t exactly an unknown when she landed the role of Charlotte in Sex and the City. She had appeared in both General Hospital and Melrose Place, according to IMDb. While both shows were petty big deals, they didn’t exactly make Davis a star. Sex and the City did that. Still, she was reluctant to let some of her family know what she was up to.

In an in-depth interview with The Guardian, Davis revealed that her parents had worked tirelessly to make sure Davis’s grandmother never knew about Sex and the City. They feared the show’s topic would be too upsetting to her. Still, they were both OK with her work on the series.

Her parents watched Sex and the City and her father used it in his lectures, though

While Her parents shielded Davis’s grandmother from Sex and the City¸ her family was willing to watch. In fact, her father, Keith Davis, regularly used content from the show in his own work. The elder Davis spent much of his career as a psychology professor at different universities. Sex and the City’s content was perfect for his marriage and sexuality class lectures revealed the famed actor.

However, Davis admitted she wasn’t all that comfortable with her family watching the show and knowing that her father was using the content. She wasn’t the only actor who had a bit of an issue with Sex and the City. Sarah Jessica Parker, who became the face of the series as Carrie Bradshaw, was so uncomfortable with the idea of the show that she almost refused it. To get Parker to sign her contract, the production team had to write in a “no nudity” clause. She was the only main character who never appeared on the show totally nude.

Davis’s father might have been quick to use the themes presented in the show in his college lectures, but not every family member was thrilled with all aspects of the project. In an interview with The Guardian, Davis admitted her mother had a more difficult time accepting the type of show her daughter was taking part in. She insists that Charlotte’s storylines didn’t bother her mother, Dorothy Davis. Davis told the publication, “It’s not so much my storylines, it’s Samantha’s storylines. She is not a big Samantha fan.”

Samantha Jones, portrayed by Kim Cattrall, was the most sexually liberated of her pals and, thus, had the most risqué storylines. Cattrall was also the main character who seemed to embrace every aspect of the show. She appeared naked in the series more often than her on-screen pals. Davis noted that Cattrall was ‘braver” than she could be, and she applauded her for it.