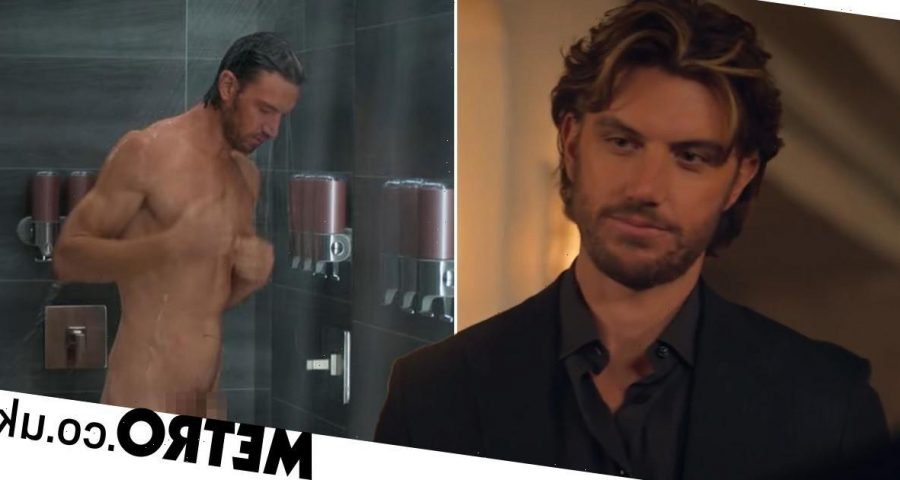 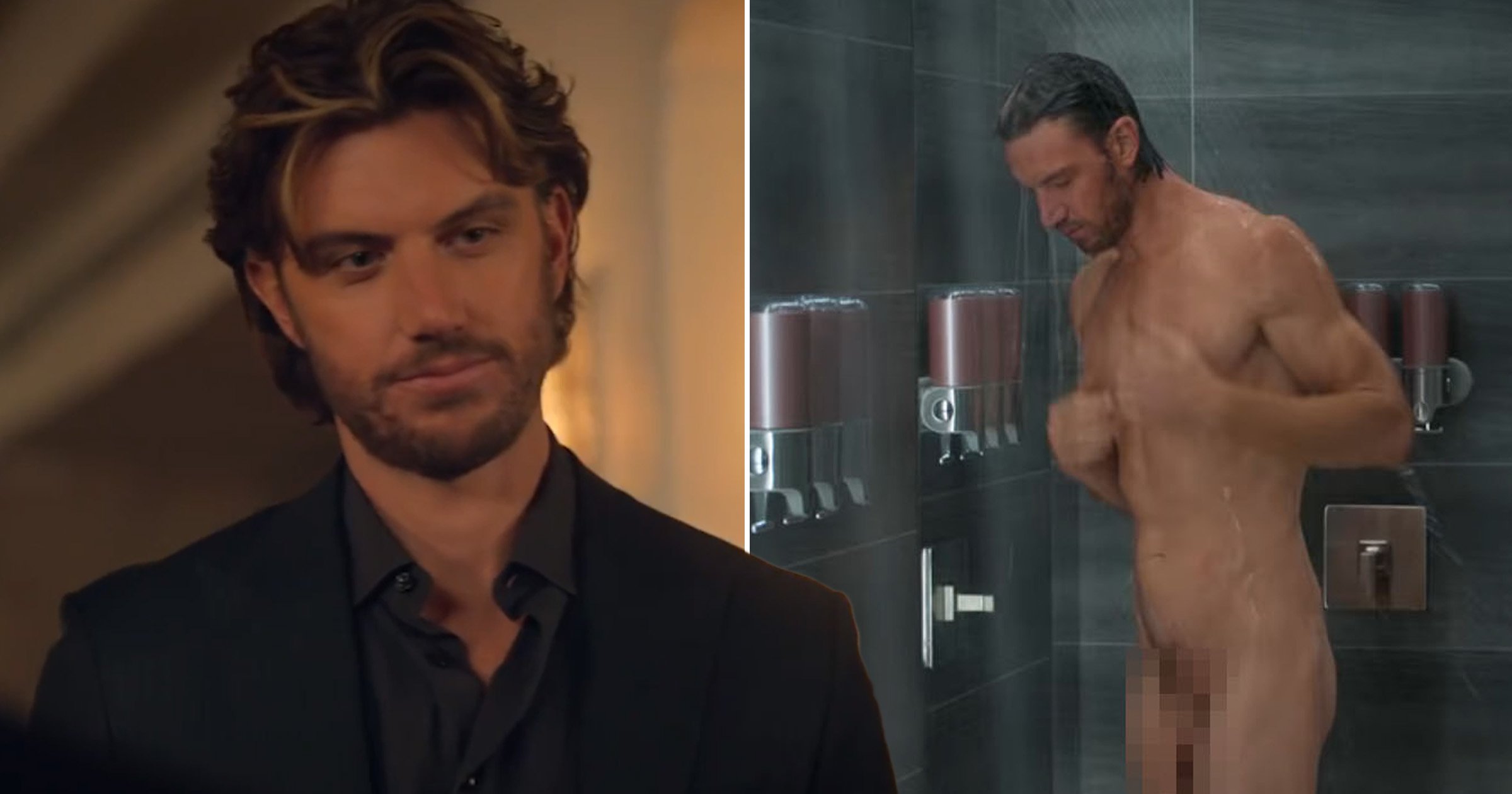 The show sees a woman’s daring sexual past collide with her married-with-kids present when the bad-boy ex she can’t stop fantasising about crashes back into her life.

While the size of Adam’s appendage first captivated viewers, a closer examination of the footage revealed an unfortunate mistake.

Adam’s character Brad is shown washing his tattoo-free physique during the steamy shower scene that airs in episode three, which revealed a continuity error.

During a throwback scene in episode four, we witnessed Brad get a tattoo of two bees on the top right-hand region of his crotch.

The tattoo was a dedication to Brad’s then-girlfriend Billie, but it is nowhere to be seen during the shower scene.

Brad even expressed his eternal love for Billie during a FaceTime session eight years later, admitting that he kept the tattoo as a symbol of their relationship.

You can stream Sex/Life on Netflix now.