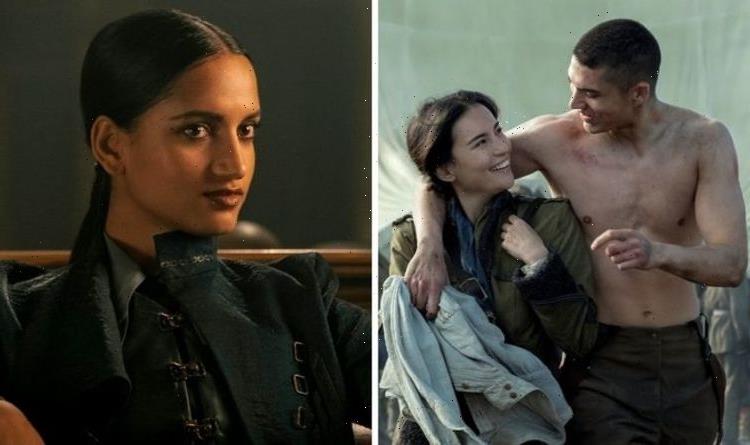 Brand new fantasy drama Shadow and Bone is finally bringing the Grishaverse to screens this Friday. Netflix subscribers and devout readers are keeping their fingers crossed that the series could be another smash hit for the streaming giant, with author Leigh Bardugo hinting what’s still to come in a potential second season when she spoke exclusively to Express.co.uk.

Leigh Bardugo has outlined her biggest hopes for a potential follow-up to Netflix’s sensational live action adaptation of the Grishaverse.

The new fantasy series, Shadow and Bone, stars Jessie Mei Li as Alina Starkov, an orphan from the land of Ravka whose newfound powers could be the key to vanquishing a mysterious force known as the Shadow Fold.

Rather than simply adapting the first book in the series, Heisserer also brings in elements from Bardugo’s subsequent duology, Six of Crows. 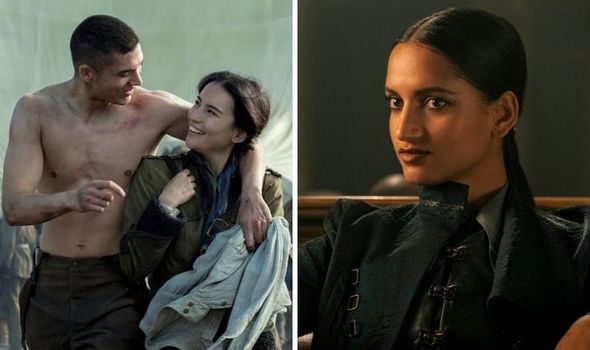 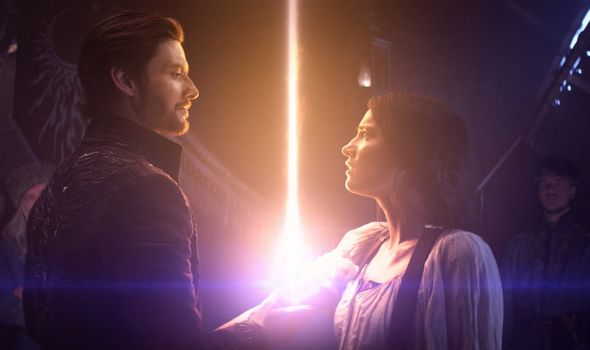 Although the new adaptation encompasses several storylines from the sprawling young adult series, diehard fans may still find some of their favourite characters missing.

Leigh Bardugo told Express.co.uk: “We knew that we were going to be doing something different with this.

“We were creating a collision course for these two groups of characters. So I knew that it was going to be different.”

As well as Alina and her best friend Mal (Archie Renaux), the first season also introduces newcomers to a group of con artists known as the Crows. 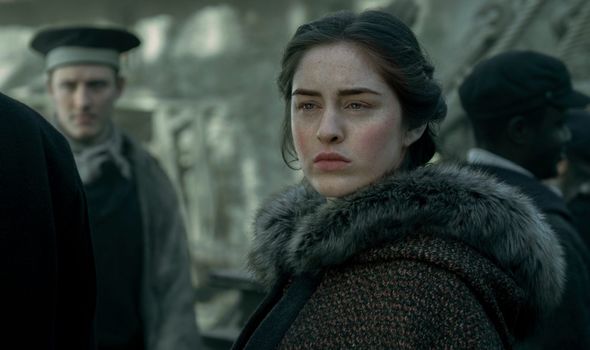 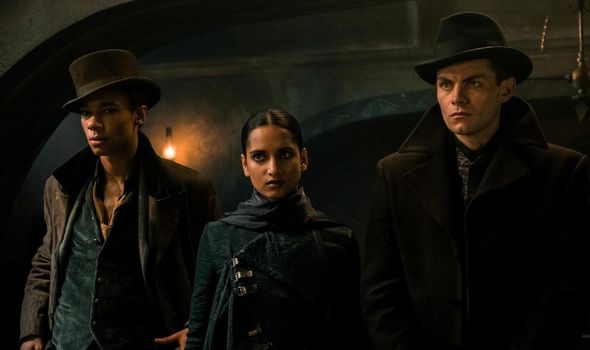 Debuting in the pages of Six of Crows, the likes of Kaz Brekker (Freddy Carter) and Jesper Fahey (Kit Young) are introduced right up front to fully immerse the audience in the series’ dual storylines.

While Grishaverse enthusiasts will undoubtedly be thrilled to see some of their favourite characters come to life on screen, Bardugo hinted there are plenty more on the way if the series continues.

She explained: “There are a lot of characters in Siege of Storm. Sturmhond/Nikolai, Tolya, Tamar.

“There’s a lot of fun in that book that I would love to see brought to the screen.”

The second book of Bardugo’s Crows duology could form the basis of Shadow and Bone’s second season.

Meanwhile, there are still two more books of the author’s original trilogy to mine from if the fantasy adventure proves another hit for Netflix.

Bardugo then teased: “And there’s one of the Crows who we haven’t met yet, who has a very big role in Six of Crows and Crooked Kingdom.

“I know a lot of readers are waiting to see [them] on the screen, so I hope we get the chance. Fingers crossed.”

The fantasy writer also addressed some major changes from the book to screen adaptation, and hinted some fan favourites with minor roles in the original series could play a much bigger part in a potential follow-up.

“There are certain characters who maybe played smaller roles in season one,” she said.

“But the actors who played them were so exceptional, and they were so much fun to watch, that we’re hopefully gonna be able to bring them back and give them more of a role to play.”

Netflix’s latest fantasy epic has received fair critical acclaim so far, so Grishaverse fans should remain optimistic that their favourite characters will eventually come into play later down the line.

Shadow and Bone premieres on Friday, April 23 on Netflix.