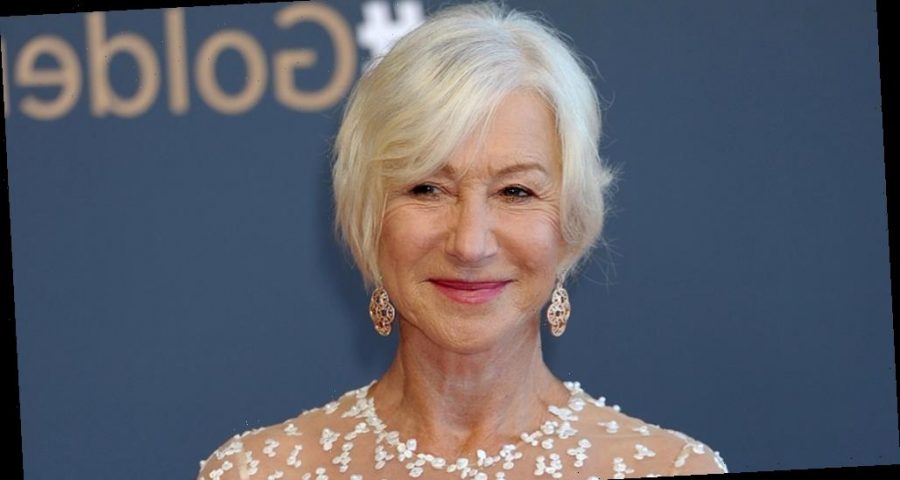 Helen Mirren has closed a deal to play the villain Hespera, a daughter of Atlas in, in New Line and DC Films Shazam: Fury of the Gods, the sequel to the box office hit adaptation of the comic book character. Zachary Levi is set to reprise his role of Shazam with Rachel Zelger also board to join the cast.

Shazam! Fury of the Gods is the highly anticipated sequel to New Line and DC’s 2019 film Shazam! It will continue the story of teenage Billy Batson who, upon reciting the magic word “SHAZAM!” is struck by the Living Lightning of the gods and transformed into his adult superhero alter ego, Shazam.

Levi returns as the kid-at-heart superhero who is bestowed with the powers of six gods: the wisdom of Solomon, the strength of Hercules, the stamina of Atlas, the power of Zeus, the courage of Achilles, and the speed of Mercury. While Shazam is a formidable champion, Billy Batson is still just a fun-loving kid trying to navigate high school while learning how to use these powers.

Peter Bart Column: The Surprises & Setbacks Of Oscar Season Might Be Dulled By Rules Of The Zoomsday Scenario

The same filmmaking team that brought us Shazam! has reunited to create the sequel. David F. Sandberg is directing from a screenplay by Henry Gayden. Peter Safran is producing through The Safran Company.

Shazam is based on the DC character created by Bill Parker and C.C. Beck. Shazam! was the #1 film worldwide on its opening weekend in 2019, going on earn over $366 million worldwide on a relatively modest budget for a superhero film.

Mirren won an Academy Award and a BAFTA Film Award for her performance in The Queen, a Tony Award and an Olivier Award for the same role in The Audience, three BAFTA Television Awards, four Primetime Emmy Awards, and five Screen Actors Guild Awards for various roles.

Mirren’s diverse body of work includes a starring role in the upcoming anthology series Solos as well as the film F9, reprising her role as ‘Queenie’ in the latest Fast & Furious installment.

She is repped by CAA.